‘They showed symptoms during quarantine’: French title winners Paris Saint-Germain reveal that THREE stars had the coronavirus as Champions League contenders prepare to return to training

Three Paris Saint-Germain players and a member of the club’s backroom staff were infected with the coronavirus while in quarantine in France, the Champions League quarter-finalists have announced.

The French champions have revealed the results of tests carried out on Monday as the club prepares to resume training ahead of the potential restart of their European campaign, with antigen and antibody screenings finding that a trio of stars had contracted the virus.

‘These individuals had exhibited symptoms during the confinement period when they were not in contact with each other,’ announced the club. ‘They are no longer contagious and will resume their training program.’ 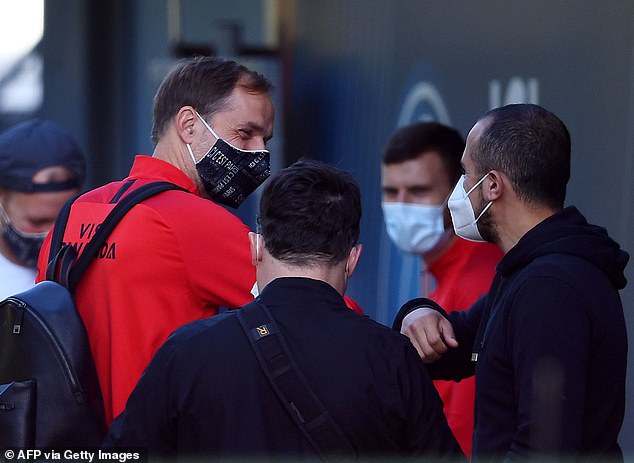 Full training is expected to start at PSG’s Ooredoo Training Centre on Thursday, more than three months after elite football in France was suspended amid the pandemic.

The Ligue 1 season was cancelled on April 28 after a government ruling that major sporting events in the country would be outlawed until at least September, but the runaway leaders were declared champions shortly afterwards. 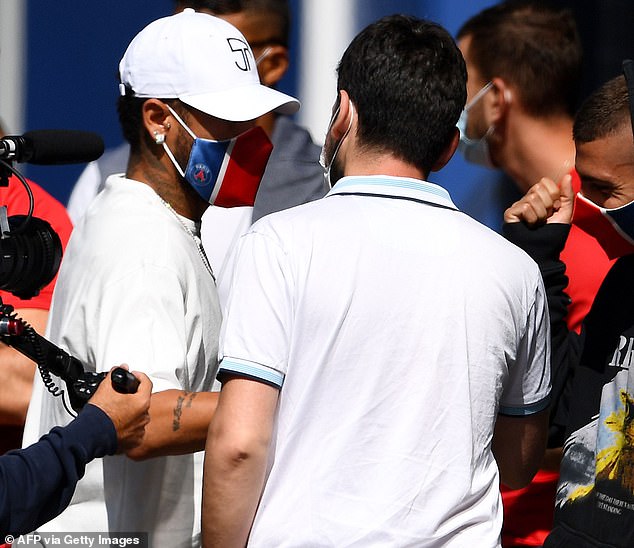 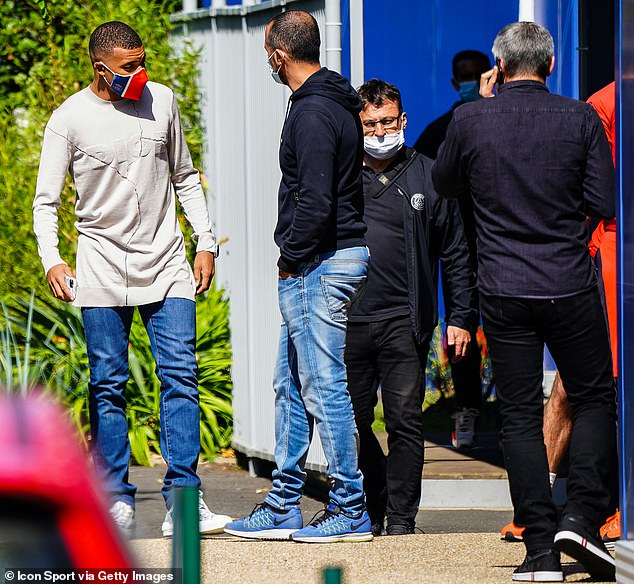 Thomas Tuchel’s side still have the Champions League to play for after overturning a 2-1 first-leg deficit by beating Borussia Dortmund 2-0 at home in their round of 16 clash in their final match before their domestic campaign was initially halted.

UEFA announced last week that the quarter-finals, semi-finals and final of the competition will be played as a straight knockout tournament in Lisbon in August.