Ordering takeout is one of the small joys left now that most of the country is hunkering down at home, but some quarantine comfort foods have proven to be more popular than others.

Uber’s food delivery service, Uber Eats, has seen a 30 per cent increase in orders in the U.S. and Canada since the coronavirus pandemic was declared a national emergency in mid-March, according to Fox News.

In the 35 states that have Uber Eats, French fries were the most popular order for the month of March closely followed by pad Thai.

Yum: Uber Eats revealed the most popular takeout orders for the month of March, with French fries topping the list in Arizona, Florida, Illinois, South Carolina, Virginia, and Washington 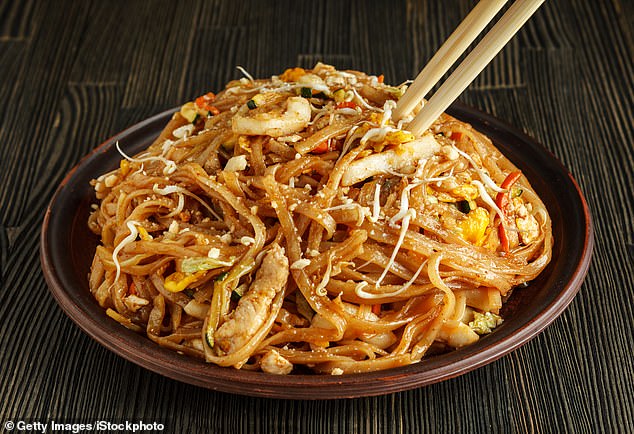 Hard to resist: Pad Thai came in a close second after becoming the most ordered dish in Georgia, Kentucky, Michigan, Tennessee, and Texas

French fries ranked highest in Arizona, Florida, Illinois, South Carolina, Virginia, and Washington, though there were other variations that made the cut.

Carne asada fries were the most ordered menu item in Colorado and Utah, while Ohioans favored Notso fries — cottage fries topped with melted cheese, chopped bacon, and a dollop of sour cream.

Pad Thai prevailed as the go-to order for people in Georgia, Kentucky, Michigan, Tennessee, and Texas.

And believe it or not, crab rangoon was the third most popular dish in the country thanks to fans in Missouri and Wisconsin. 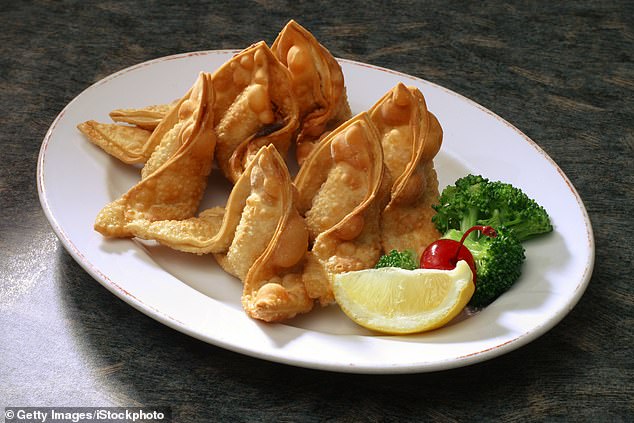 Loving it: Crab rangoon was the third most popular thanks to fans in Missouri and Wisconsin 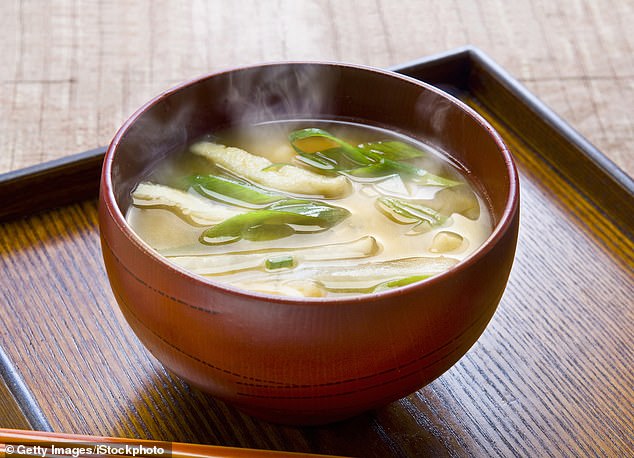 Warms you up: People have been taking comfort in soup, with Miso, wonton, hot and sour, egg drop, and chicken being the most popular

Other foods that made the cut included chicken tikka masala in California, nachos in North Carolina, jerk chicken in New York, and cheesesteaks in Pennsylvania.

People have also been taking comfort in soup, with Miso, wonton, hot and sour, egg drop, and chicken being the most popular.

As for beverages, an Uber Eats spokesperson told Fox News that the most delivered drinks were soda, Thai iced tea, Horchata, iced coffee, and lemonade.

And for those with a sweet tooth, tiramisu, baklava, cheesecake, banana pudding, and churros were go-to orders. 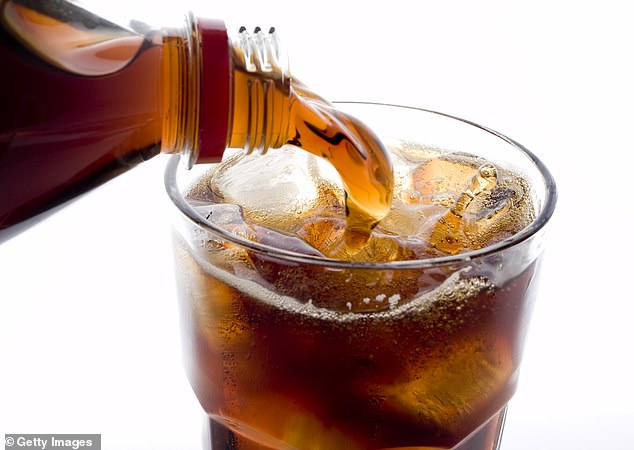 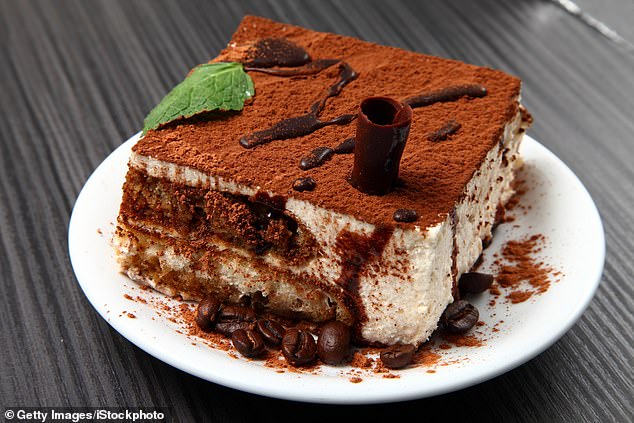 According to the company’s spokesperson, food-serving establishments have been signing up for Uber Eats 10 times higher than previous rates while trying to ride out the economic fallout from the pandemic.

As one of the few industries still thriving amid the global crisis, Uber Eats is trialing a new in-app feature that allows users to directly donate to their favorite restaurants.

Uber will match each dollar donation — up to $5 million — for the National Restaurant Association’s Restaurant Employee Relief Fund.

The trial is starting in New York City with a ‘national rollout to follow,’ she spokesperson said.

MOST UBER EATS ORDERS IN 35 STATES FOR MONTH OF MARCH