The French national assembly has voted to amend its education law to replace the terms ‘mother’ and ‘father’ on school forms with ‘Parent 1’ and ‘Parent 2’.

The move, which passed its first reading on Tuesday, paves the way for the change which lawmakers say gives fair recognition to families with same-sex parents and tackles discrimination.

President Emmanuel Macron’s République en Marche (REM) party backed the amendment to the ‘Schools of Trust’ law in the interest of ‘anchoring the diversity of families with children in the law’, said Valérie Petit MP.

Members of the Parliament begin the session at the National Assembly in Paris on February 12, 2019, during which the amendment to an education bill was carried that would change mother and father to Parent 1 and Parent 2 on school forms

Petit, who tabled the amendment, cited many the fact that most forms – such as those for a student’s absence – mention a father and mother but do not take into account the French marriage equality law that passed in 2013. 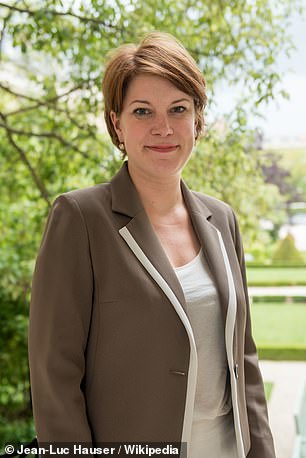 Valérie Petit MP, who represents the Nord department, tabled the amendment in order to ‘anchor the diversity of families in the law’

‘No one should feel excluded from this society by backward thinking,’ she said.

The amendment says: ‘To prevent discrimination, school enrollment, class registers, parental authorisations and all other official forms involving children must mention only Parent 1 and Parent 2.’

Parties on the left and centre welcomed the amendment, which has angered Christians and conservatives.

But it does not enjoy unanimous support in Mr Macron’s party, as education minister Jean-Michel Blanquer said that the removal of ‘les mères’ and ‘les pères’ was a legislative overreach by the government.

Alexandre Urwicz, President of the Association of Homo-parental Families, had mixed feelings.

‘At first, we welcomed the amendment because, technically, it allows our families to be included in forms that previously did not allow it, ‘ he told AFP.

The amendment has its second reading on February 19. It has yet to be approved by the Senate but is expected to pass. 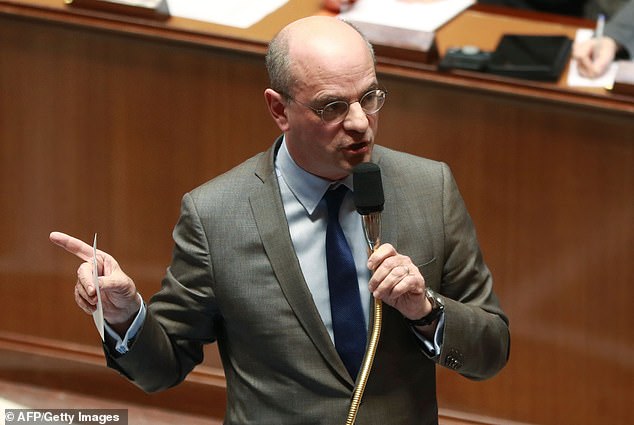 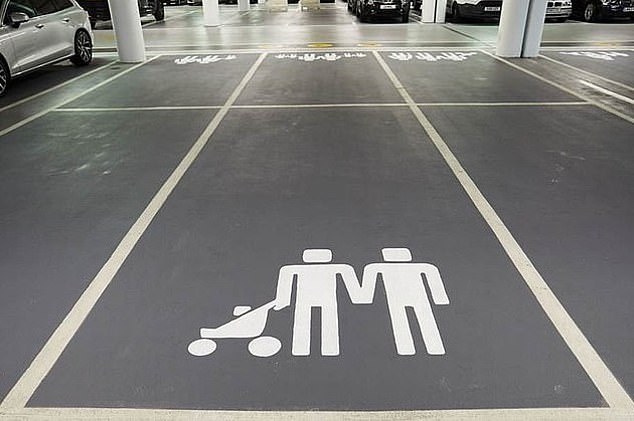