French student sold her virginity for £1m through notorious website

A French student who auctioned her virginity online has reportedly fallen for the businessman who bought her for sex.

Jasmine, 20, from Paris, sold herself through notorious website Cinderella Escorts.

A spokesman for the business said a ‘smart’ and ‘successful’ Wall Street banker won the bidding with an offer of 1.2million euros (£1million), beating a ‘Los Angeles DJ’ and a ‘real estate mogul from Munich’.

The sale comes after a Romanian teenager who was ‘listed’ on the website spoke out to claim she had been used as a ‘publicity stunt’.

The student, pictured, claims to have fallen for the US banker who paid to have sex with her 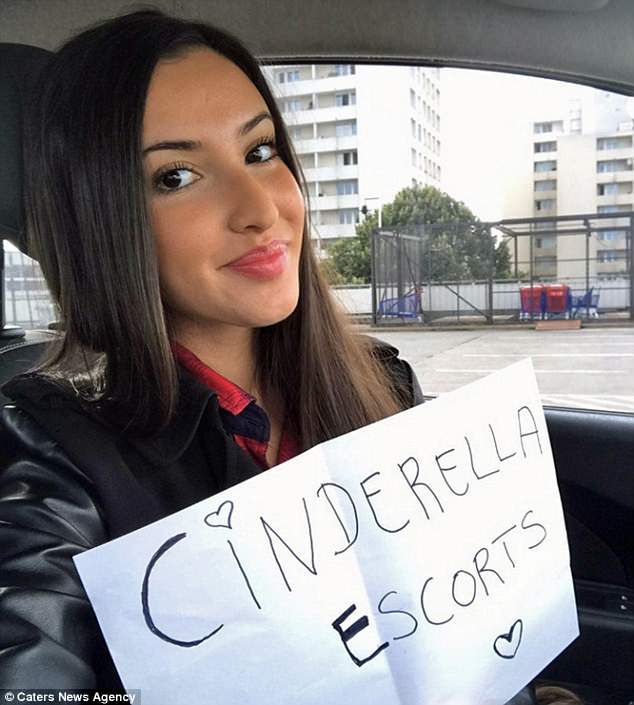 Jasmine said she was raised in a religious family and had initially intended to save herself for marriage but decided to sell her virginity as a way to raise money to start her own business and travel the world.

She said: ‘Most people would exchange a million for their first time if they could turn back time.

‘I am happy that I sold my virginity and I met the client already. I was a bit nervous to be honest but finally I really liked him. He was a real gentleman and looked after me well.

‘I don’t want to go into details but what I can say is that we are going to date each other again. 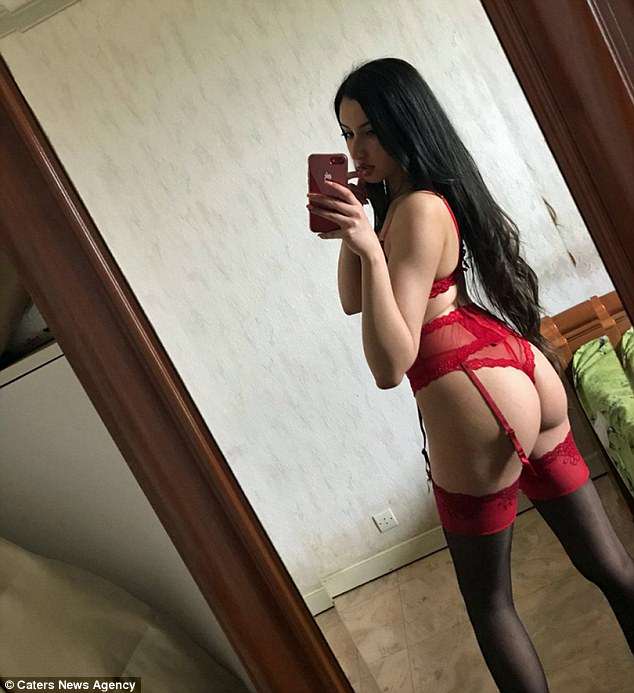 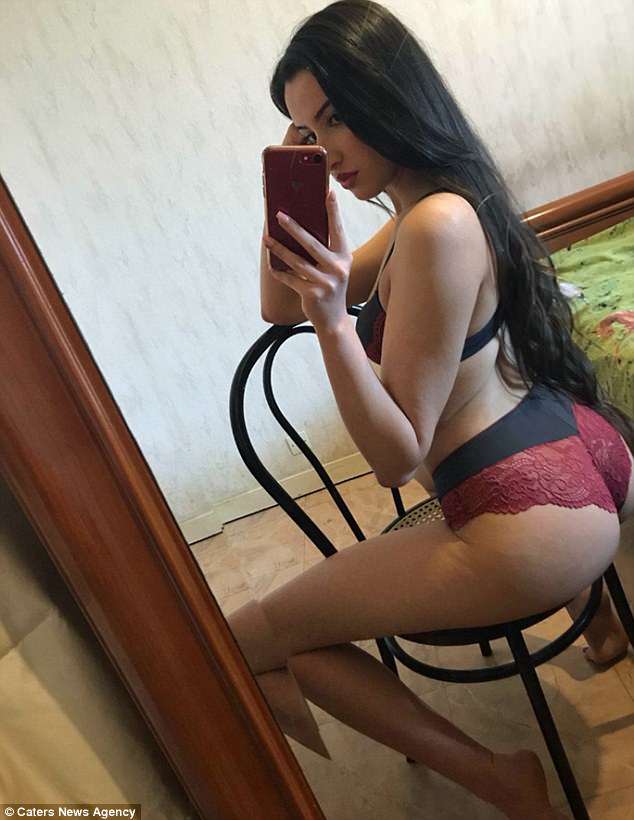 ‘It is too early to talk about love yet. We like each other, and we’ll see what will happen in the future.

‘I am happy that I was lucky with the man who bought my virginity. He is smart, successful and I like older men. Maybe we will travel the world together.’

The 20-year-old said family and friends supported her decision.

It claims the highest fee paid for a woman to date is 2.5million euros (£2.1million) which was paid by a businessman from Abu Dhabi for an American woman named Giselle. 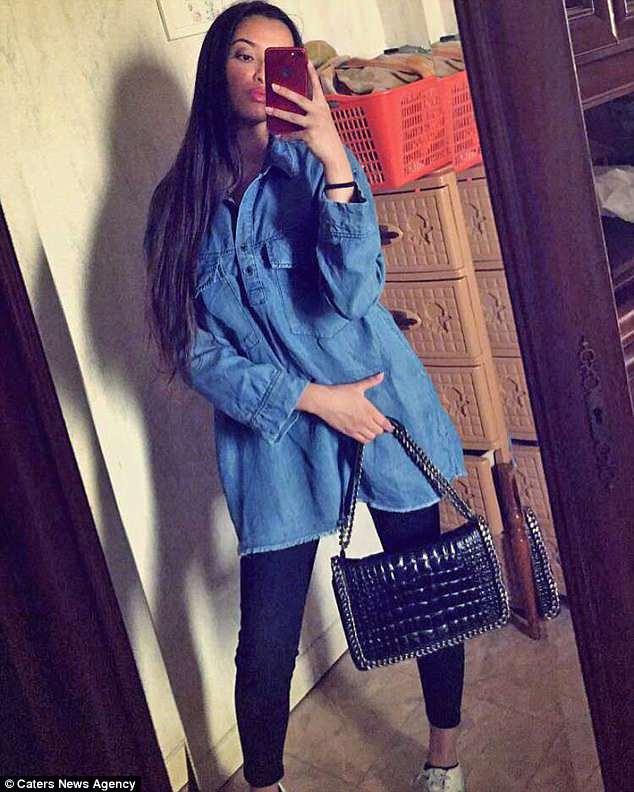 A spokesperson from the company said: ‘As part of the process a medical examination is carried out to ensure the woman is a virgin and STI free, a further one can be requested by the bidder…

‘Of course, by selling a lot of virginity bad experiences can also happen.

‘We cannot look into the brains of women when they apply. But we can have a high security system to discover all fakes before they sell it [sic].’

Earlier this month a woman named Aleexandra Khefren, 19, spoke out against the website, claiming the story about her ‘sale’, which made headlines around the world, was simply a publicity stunt orchestrated by Cinderella Escorts. 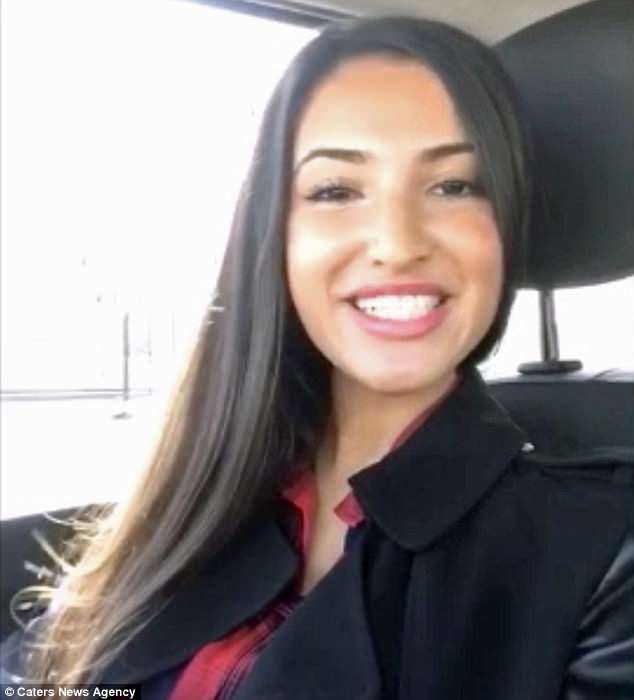 The French student was listed on Cinderella Escorts, which ‘sells’ virgins to paying clients

The teenager, who was 18 at the time of the alleged auction, told how the company contacted her on social media and told her the ‘marketing proposal’ would help boost her modelling career and raise her profile.

The company, founded by Jan Zakobielski, had also allegedly promised her friends and family would not learn about the stunt but instead they courted publicity.

It claimed someone was willing to pay 2million euros to spend the night with her.

Speaking today, a spokesperson branded the teenager a ‘liar’ and said the deal had broken down because background searches discovered Aleexandra had a boyfriend. 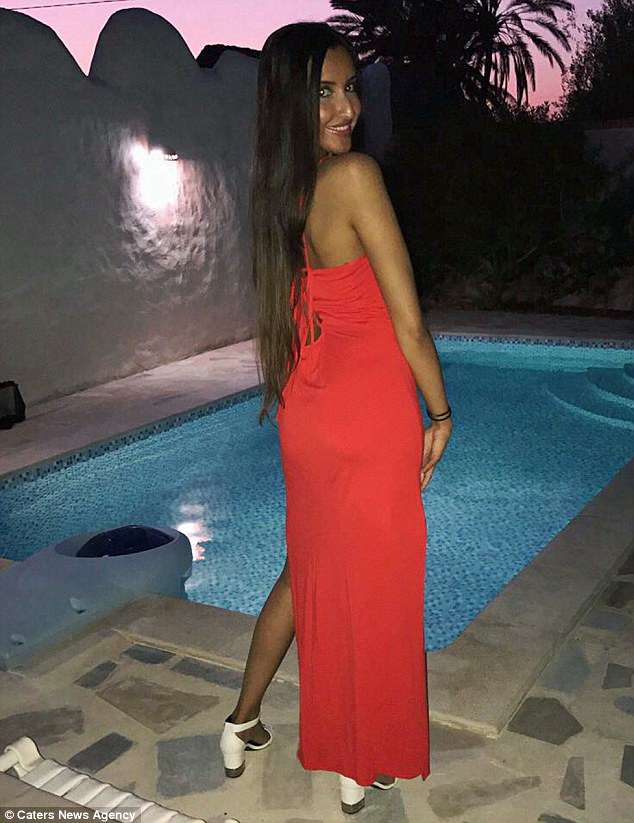 He said: ‘We got a client for her, over 2 million euro, again our security system to protect our clients was successful and we found out that she had pictures of her and a Romanian rapper, her boyfriend, on Instagram.

‘We felt sad for her and therefore didn’t share the real story about Alexandra until now. I think it was hard enough for her, to get kicked out and lose 2 Million Euro just a few days before meeting the client.

‘Out of her rage she started a dirty campaign by telling a lot of lies against us as personal revenge.’