The friend of a double murderer who killed his girlfriend and her daughter before dumping their bodies 1200 kilometres apart has revealed how being linked to the horrific case ‘destroyed’ him.

He was charged for his crimes in 2015 – more than seven years after he dumped the body of Ms Pearce-Stevenson in NSW’s Belanglo State Forest and tossed the remains of her two-year-old child, Khandalyce, on the side of a South Australian highway in a suitcase.

Dereck Dover, a former friend of Holdom’s, was investigated by police amid suspicions he knew about the murders and had failed to tell authorities.

While there is no suggestion Mr Dover was involved in the killings, the Canberra local admitted he was ‘destroyed’ by his connection to the case, The Daily Telegraph reported. 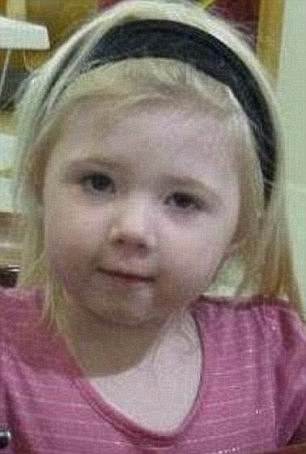 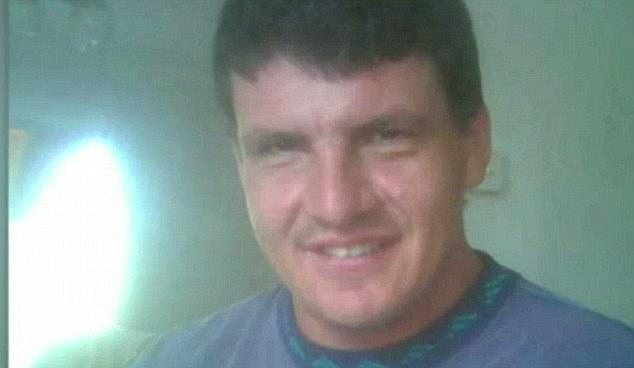 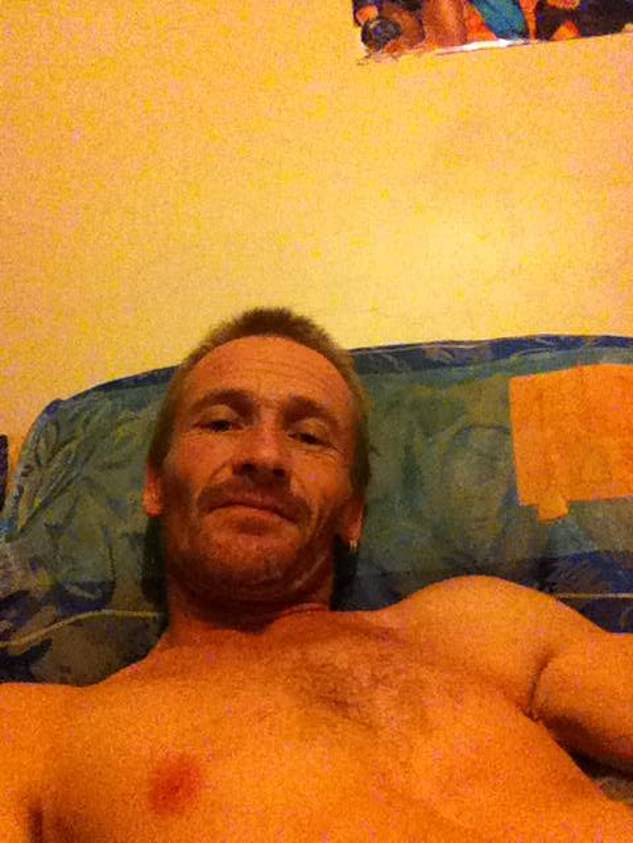 Dereck Dover (pictured), a former friend of Holdom’s, was investigated by police amid suspicions he knew about the murders and had failed to tell authorities

Two days after Ms Pearce-Stevenson was slayed by Holdom, the now convicted killer got Mr Dover to go to a Canberra car yard and trade in her Holden Commodore for an older model Holden Statesman.

Mr Dover claims Holdom told him he had Ms Pearce-Stevenson’s car because she owed him money.

With the newly acquired vehicle, Holdom took off to southwest NSW with Khandalyce.

She was brutally murdered and stuffed in a suitcase, which was left on the side of the Karoonda Highway.

‘It s***s me to tears that police think I had anything to do with it,’ he said.

Mr Dover, who was married to Holdom’s cousin for 16 years, lived in the northern suburbs of Canberra.

Holdom was living with Mr Dover before the murders. When Holdom became a key suspect for the crimes, his friends were also under the watchful eye of investigators.

Court documents say Mr Dover told detectives years later that Holdom returned from his journey to Belanglo State Forest on December 15, 2008 with a scratch on his face.

Mr Dover also recalled that before Holdom cleaned Ms Pearce-Stevenson’s car, he retrieved a blanket from inside the vehicle. 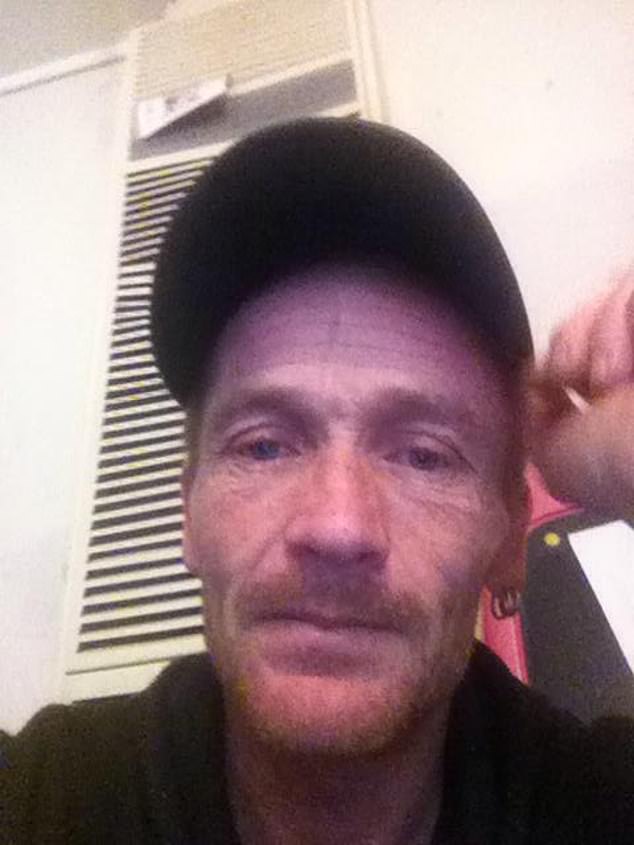 Mr Dover denied knowing Holdom murdered the mother and daughter. ‘It shits me to tears that police think I had anything to do with it,’ he said. 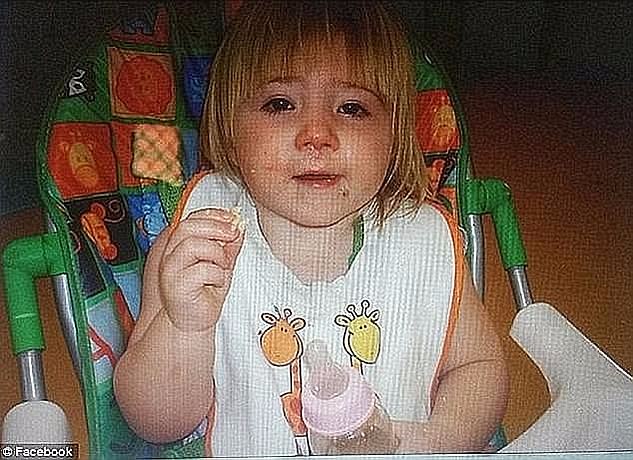 Detectives from NSW referred evidence to ACT Police in 2017, which suggested Mr Dover could be charged with concealing a serious indictable offence.

But a legal loophole meant that Mr Dover was never hit with the charges as the offence did not exist in ACT.

During the week, Mr Dover confirmed he had not seen the mother and daughter since Holdom left with them almost a decade ago.

He also remained adamant he did not know about the murders at the time and if he did, he would have dealt with it then.

Police reports say Mr Dover dropped Ms Pearce-Stevenson at a bus stop in December 2008 but he denied that this week.

‘Last thing Holdom said to me is he dropped them off to South Australia or Adelaide and I thought ”OK their relationship is over”,’ he said.

Mr Dover later told Holdom to get out of Canberra and said he didn’t hear from him until detectives knocked on his door in 2015.

‘They were accusing me of trying to be involved in it and I said, ”Don’t you dare put me in that category ever”,’ he said. 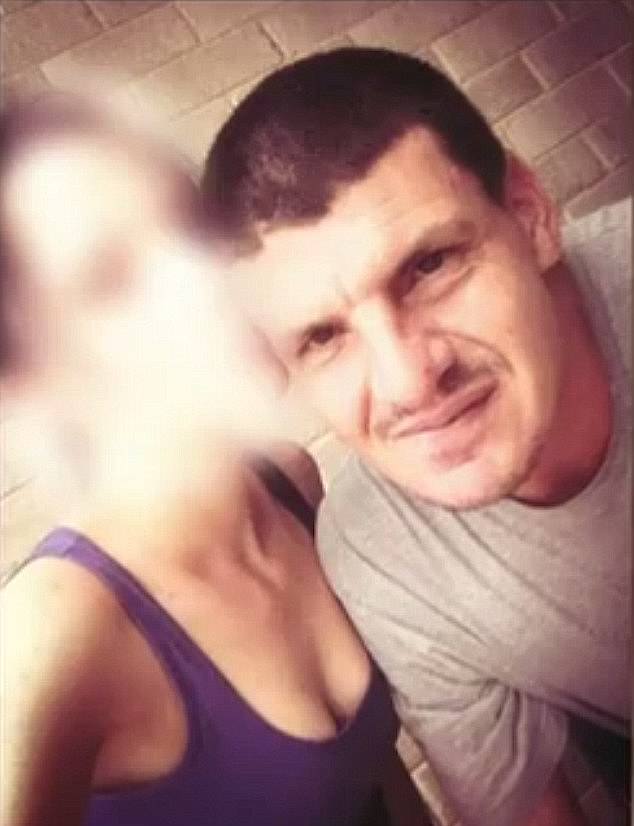 In July 2018, Holdom pleaded guilty to murdering his short-term girlfriend Ms Pearce-Stevenson and then her daughter about four days later

Mr Dover said he was destroyed to learn of Holdom’s offending and that he had been living under the same roof as the killer.

Holdom tried to blame Mr Dover for the killings in his 2015 interview with homicide detectives.

In a ‘confession’ from Holdom, he claimed Mr Dover tried to frantically message him when the body was found in the forest.

He claimed Mr Dover told him not to say anything to anyone.

When the missing persons report was released Holdom said he heard from Mr Dover again but this time Holdom claims he was instructed how to respond.

Holdom’s ‘confession’ claimed he did what he was told by Mr Dover.

The revelations come under a week before a book hits the shelves about the high-profile case.

The Lost Girls — The Untold Story Of The Double Murder That Haunted The Nation will detail Holdom’s attempts to frame Mr Dover.

In July 2018, Holdom pleaded guilty to murdering his short-term girlfriend Ms Pearce-Stevenson and her daughter, about four days later.

Ms Pearce-Stevenson’s remains were found in 2010 but she was not identified until her daughter was found in 2015.

Ms Pearce-Stevenson became known as the ‘Angel of Belanglo’ as her unidentifiable boy was found with a t-shirt with the word ‘angelic’ on it.

In November 2018, Justice Robert Allan Hulme imposed life sentences on Holdom for both murders in the NSW Supreme Court.