A friend of a woman who allegedly left her children to die in a hot car has claimed she rescued the youngsters from a bath the morning before.

Chloe-Ann, one, and Darcey-Helen, two, were pulled from the car in Logan, south of Brisbane on Saturday but could not be revived after temperatures reached 31C.

Their mother Kerri-Ann Conley has been charged with two counts of murder under a new definition in Queensland which includes ‘reckless indifference to human life’. 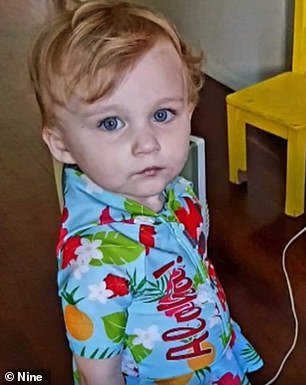 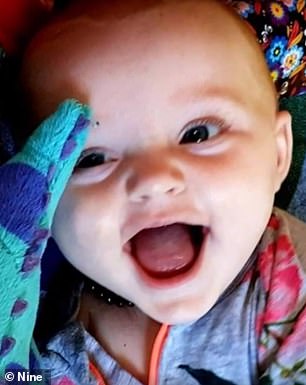 Two-year-old Darcey and one-year-old Chloe-Ann (left and right) died after being found unresponsive in a hot car in outside their home in Logan, south of Brisbane on Saturday

She is the first person to be charged under the expanded definition which came into law in March.

On Monday a family friend claimed that she had saved the girls’ lives on the morning before they died.

‘I knocked on the door, went in and the kids were in the bath and they were nearly falling asleep in the bath so I got them out,’ she told 9News.

‘I hope child safety open their eyes and pull their finger out… and start doing something about these poor kids in these situations.’

Police have spoken to a man in high-vis clothing who was spotted outside the home at the same time the girls were found dead. He is not considered a suspect.

Meanwhile, the girls’ grieving father has demanded an inquiry to ‘expose the truth’ about how the children ended up dead. 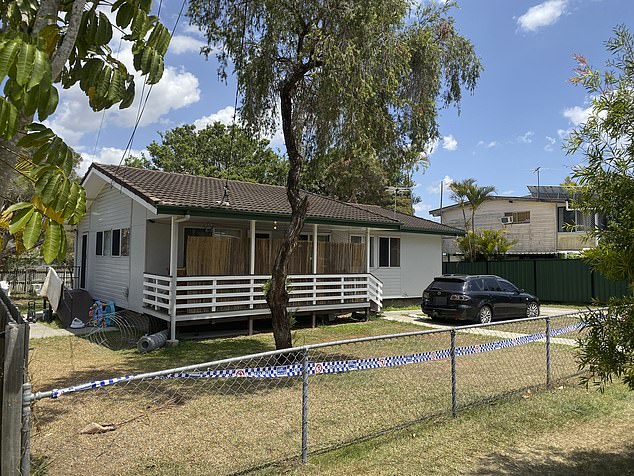 On Monday a family friend claimed that she had saved the girls’ lives on the morning before they died. Pictured: The home with the car out front 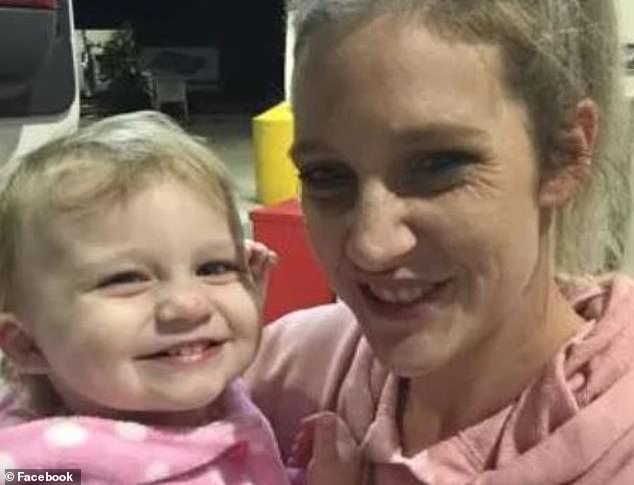 Conley and Darcey, her two year old daughter. She ‘was a good big sister,’ the babysitter said

‘I want a full public inquiry into the deaths of my girls,’ the father told 7NEWS.

‘I want those responsible for the inaction that led to my kids being exposed to the situation that they were in to be held accountable.

The man is the biological father of Darcey-Helen, but said he was a father figure to both.

He slammed the Department of Child Safety after relatives said they made several calls for intervention in the months before the tragedy.

‘That’s not good enough,’ the father told the Courier-Mail.

‘I know they can’t take every call as gospel, but when there has been multiple calls about the same (family) at the same address over three months that’s beyond a joke.’

Conley, 27, was also charged with possession of dangerous drugs (cannabis) and drug utensils, and was refused bail at the Brisbane Magistrates Court on Monday.

Police are investigating whether the single mother had drugs in her system at the time of her daughters’ deaths.

Conley’s babysitter Gina McKenzie said she ‘seemed like her normal self’ when she dropped off a Samsung charger at her home at about 8.30pm on Friday – just hours before the sisters died.

As for the children, ‘they were both fine’, she said. Ms McKenzie believes she may have been the last person to see the family.

‘She (the mother) said see you tomorrow – as I was meant to watch Chloe for a couple of hours,’ Ms McKenzie said. 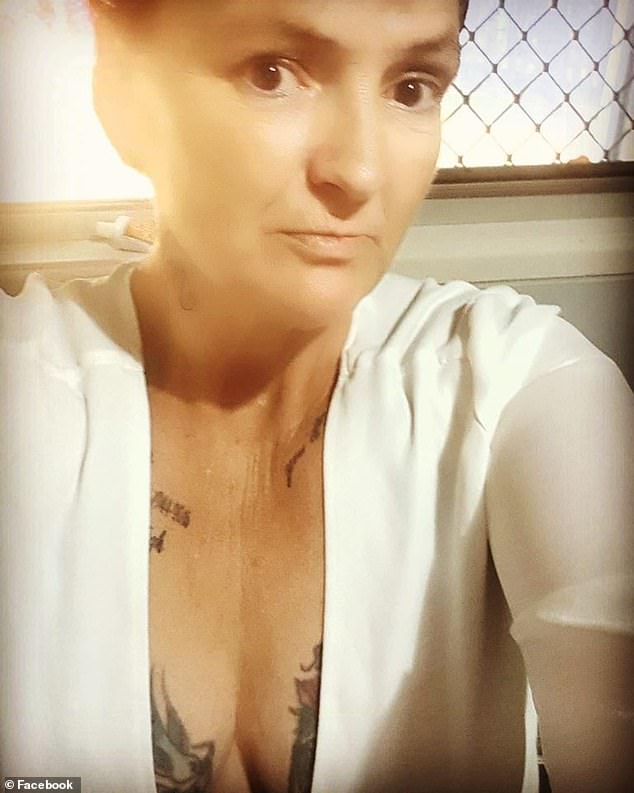 Babysitter Gina McKenzie (above) says Kerri-Ann Conley seemed like her ‘normal self’ the evening before the children were found dead in a hot car in Logan, south of Brisbane

‘They were happy little girls. Chloe always had a smile on her face from ear to ear. Darcey was a good big sister – they would have been very close girls’.

Ms McKenzie said Conley had a medical condition which caused her to suffer seizures from time to time.

The girls were seen sitting alone in the car before the tragedy on Saturday, one neighbour claimed to reporters.

‘I’ve seen them in the car before,’ the neighbour told The Australian. ‘Whenever you see that you just think, ‘maybe she’s forgotten something inside or something’.’ 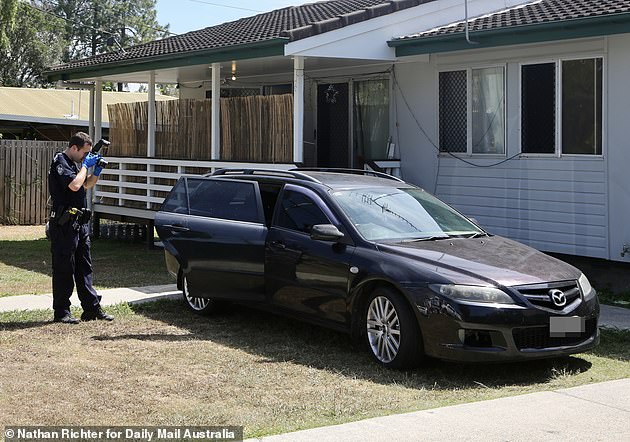 After finding Darcey and Chloe inside the car, Conley reportedly ran the girls a cold bath to try and cool them down after bringing them inside.

Witnesses said that when they saw the two girls being taken away from the home they assumed they had drowned because they were covered in water.

Meanwhile, the state’s premier, Annastacia Palaszcuk, has confirmed Conley and her children were known to the Department of Child Safety.

Friends had claimed several reports had been made to DOCS in the past.

HOW THE  TRAGEDY UNFOLDED:

6.30am: One woman claimed her grandson noticed the girls in the car

Police arrived at the Logan home, near Brisbane, and rescued two-year-old daughter Darcey and one-year-old Chloe-Ann

The girls were unresponsive and declared dead at the scene

11pm: Kerri-Ann Conley was charged with two counts of murder

Monday, November 25: Kerri-Ann Conley is refused bail at the Brisbane Magistrates Court. She does not appear in court.