Taha Hussain, 21, and another friend filmed themselves in a car outside the famous castle and at the nearby Coldstream Guards barracks as they made threats and vowed to ‘liberate Windsor’.

Hussain was an associate of Khuram Butt, who went on to lead two other men on a vehicle and knife attack on London Bridge and in Borough Market in June, killing eight people.

One source said that Hussain and Butt were ‘close pals’ and Hussain ‘could easily have gone on to be part of the same plot’ had he not been arrested. 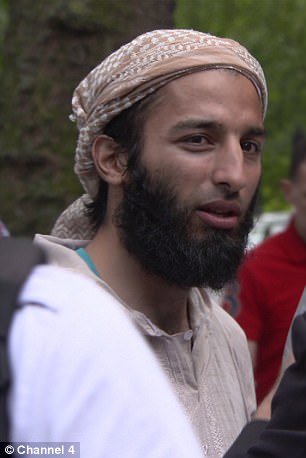 Jihadi Taha Hussain (left), who was friends with London Bridge attacker Khuram Butt (right), made videos praising ISIS in Windsor, which he and his friends said they wanted to ‘liberate’ 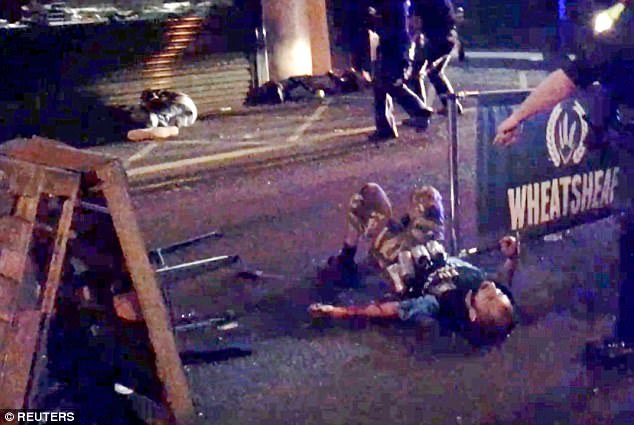 Hussain and friend, Faisal Ali, filmed each other on the day after the Paris attacks in November 2015, the Old Bailey was told.

Six separate clips were later found on his phone in which the men could be seen driving past the castle and Victoria Barracks and listening to Arabic chants while giggling with excitement.

‘See that place over there? [Windsor Castle] InshaAllah, we’re going to [tear] up the British flag [replace it] with that of sharia inshaAllah, of the Emir Abu Bakr al-Baghdadi [the leader of ISIS],’ Hussain said.

‘My dear brothers and sisters, it’ll go down,’ Hussain continued. ‘You’ll see the sharia over their own houses, alhamdulillah, alhmadulillah [praise god]!’

Ali, pointed out Victoria Barracks, adding: ‘One of the army barracks, British Army. As you can see here it says, recruiting now. Yeah, so is dawlah [ISIS].’

Hussain called the soldiers ‘baby butchers’ and ‘filthy kuffar’ [infidels] as they talked about tearing down statues and ‘liberating’ Windsor. 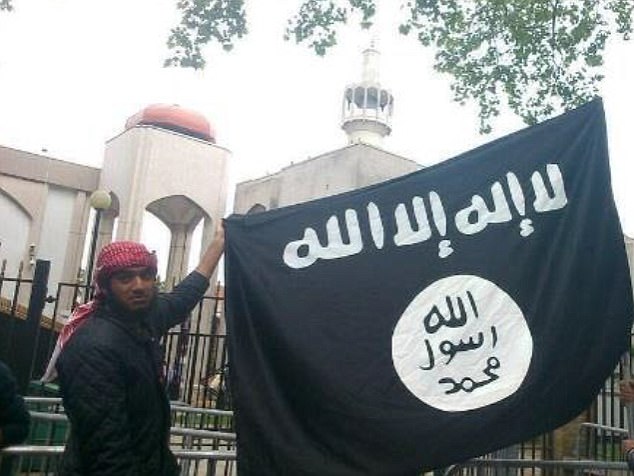 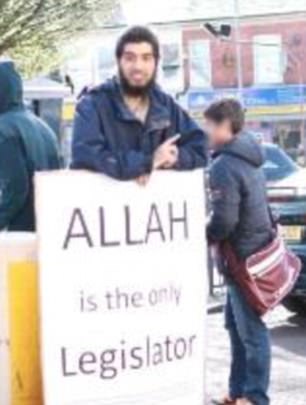 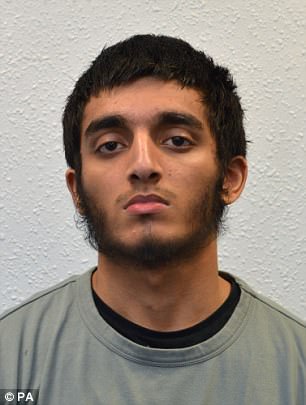 Hussain (left) also made a video with Haroon Syed (right), who was previously jailed for life to plotting a terrorist attack on a London landmark or a Elton John concert

Hussain also made a second video outside Hounslow barracks with 19-year-old extremist Haroon Ali Syed, who was jailed for life earlier this month for plotting a terrorist attack on an Elton John concert in Hyde Park.

The video, filmed on June 15 last year, showed him driving past the barracks of the 1st Battalion, Irish Guards in Hounslow, West London with Haroon Syed saying: ‘We are outside the British Barracks today, as you can see, the baby butcherers of the Muslims.’

As they drove past the barracks both occupants of the car repeatedly shouted ‘Takbir, Allahu Akbar! [god is great].’

Neither video was part of the charges against Hussain but showed his ‘mindset’ and his ‘hatred of the West and the British Army’, Mark Paltenghi, prosecuting told the jury. 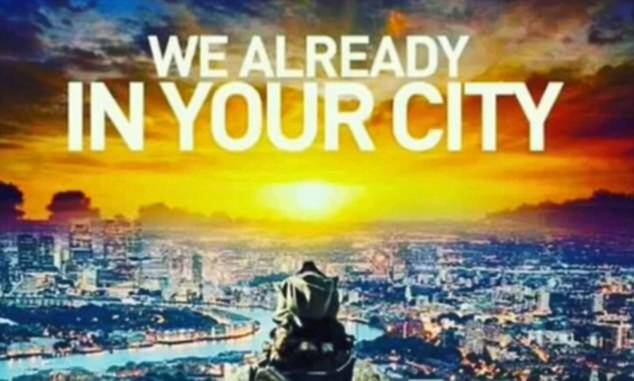 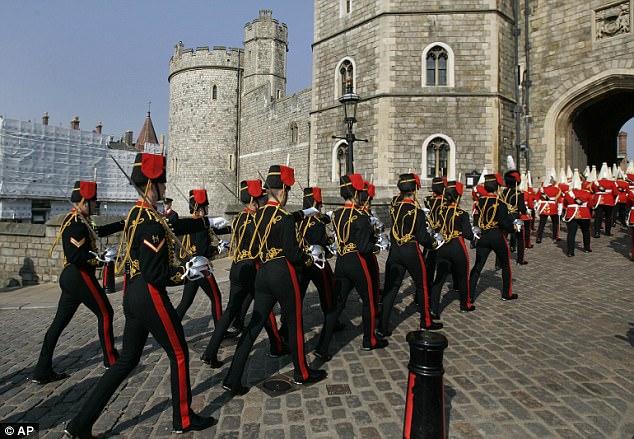 He and his gang said Windsor Castle could become a holiday destination for ISIS leaders. Patrols around the castle were stepped up in the wake of the Manchester attack. File photo

Hussain, who was also an associate of the jailed hate preacher Anjem Choudary, had been sending radical material to Mohammed Sufiyan Choudry, 23, another preacher from Maidenhead, Berkshire, who was jailed earlier this year after talking about trucks full of explosives driving down Oxford Street.

Taha Hussain was found guilty of seven counts of disseminating terrorist publications and will be sentenced this month but the jury at the Old Bailey was not told about his extensive radical connections.