Friends of woman, 21, who died in horror crash pose for selfies in hospital a day after the accident

Police investigate horrifying footage of woman, 21, taken moments before she died in a head-on collision – as her friends post selfies from their hospital beds just a day after escaping the wreckage

By Paula Ahillon and Alana Mazzoni For Daily Mail Australia

The friend of a woman who died in a head-on collision posted a video to Snapchat of her final moments.

Shania McNeill, from Queensland, crashed her pink Suzuki into a Nissan Micra on Richmond Road in Berkshire Park on Sunday just before 1.15am.

She was killed in the accident while her two passengers – Faeda Hunter and Hazel Wildman – and two occupants of the other car were all injured.

Police are investigating the video filmed inside Ms McNeill’s car, which shows her mucking about behind the wheel before one of her friend’s screams ‘Shania!’.

The 21-year-old looks towards the road in open-mouthed horror before turning and back and smiling.

She then waves at the person filming to direct the camera back towards the road. The footage then cuts out.

A man, named only as Mr Fuller, was travelling on Richmond Road on Sunday moments before the crash.

He told the Daily Telegraph that he had been driving when a car deliberately swerved towards him. 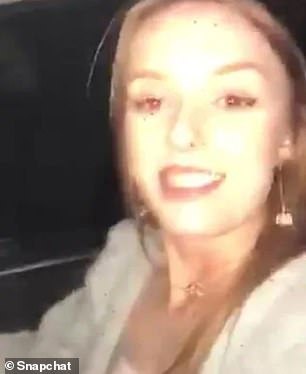 Police are investigating a Snapchat video filmed inside Ms McNeill’s (left and right) Suzuki, which records records one of her friends squealing before one yells ‘Shania!’ 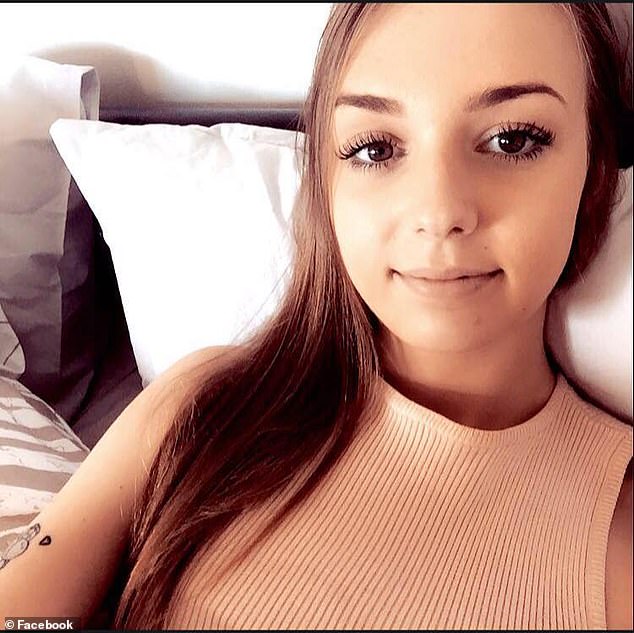 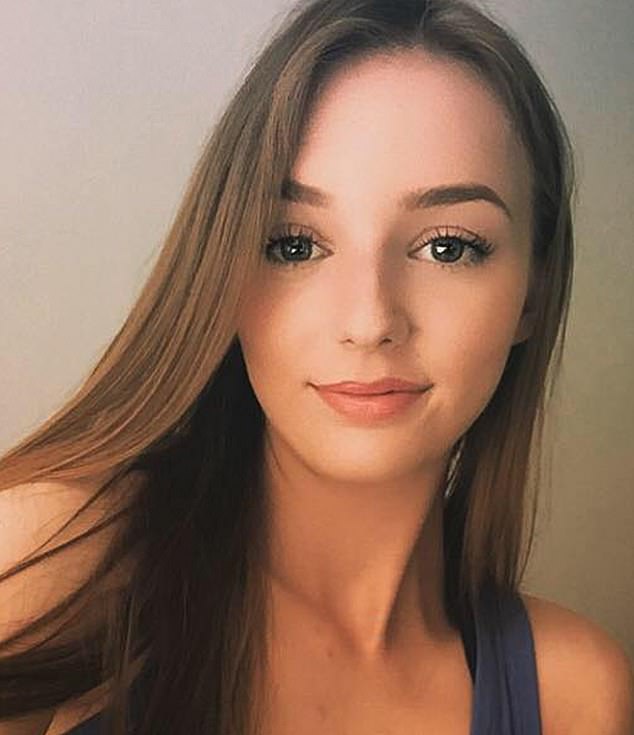 Ms McNeill’s housemate and friend Rachel Macefield said that she was one of a kind and had ‘brought light to my life.’

‘The first car closet to me moved over onto my side of the road. It was a violent swerve towards me…quite intentional,’  he said.

‘I moved out of the way and it seemed to take a second swipe at me.’

The Snapchat footage was uploaded and viewed by up to 50 people around the time Ms McNeill crashed, The Daily Telegraph reported.

Ms McNeill and her two passengers, who are aged 20 and 23, were freed from the wreckage before a passing police officer performed CPR on her.

On Monday Ms Wildman took a selfie of her and Ms Hunter recovering in hospital.

In the image both women are wearing neck braces and are hooked up to medical machines. 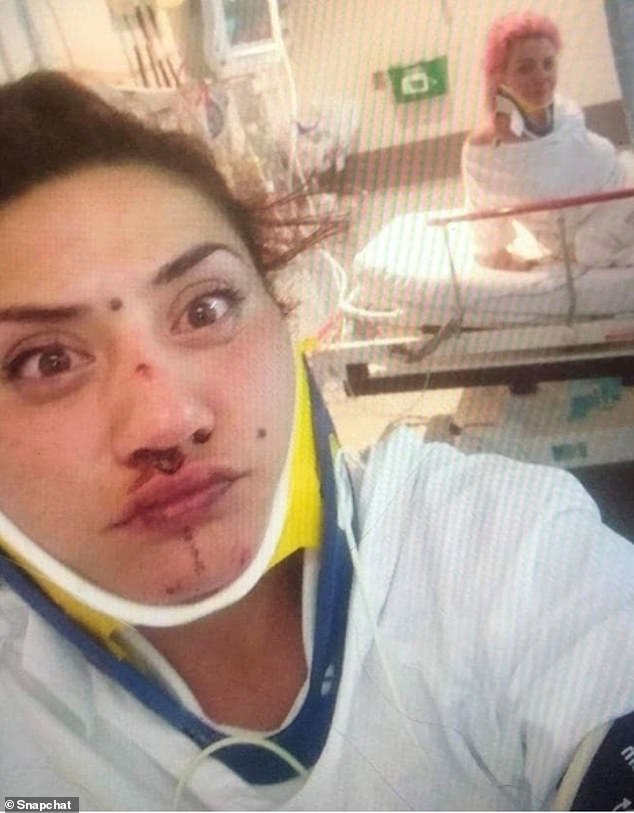 Two men from the other vehicle, a 61-year-old driver and a 39-year-old passenger, were taken to hospital.

One was taken to Westmead Hospital in a serious but stable condition and the second man suffered non-life threatening injuries.

The devastated family and friends of Ms McNeill have paid tribute to her ‘beautiful soul’ online.

Ms McNeill’s housemate and friend Rachel Macefield said that she was one of a kind and had ‘brought light to my life.’

‘In such a short amount of time she has put such a big impact on me and my whole family and anyone that knew her. She was honestly just a beautiful soul.’

Two men from the other vehicle, a 61-year-old driver and a 39-year-old passenger were taken to hospital