Police investigating the disappearance of 16-year-old Louise Smith were today searching a flat belonging to a married couple where she had been living.

Forensic officers spent the day sifting through the first floor property belonging to the 29-year-old woman and her husband in Havant, Hampshire.

According to a family friend, Louise had been under their care before she went missing.

Police also searched another property, about a mile away.

Officers at that address, a semi-detached house, were understood to be looking for a ‘pair of trainers and petrol.’

Louise vanished on May 8, on the 75th anniversary of VE Day, and has not been seen since.

A neighbour said they saw a ‘red van’ outside a block of flats which a girl got into with bags of clothes.

On Thursday Hampshire Police confirmed that a body had been found in nearby woodland and said they were in the process of identifying who it was.

A 29-year-old man and a 29-year-old woman have been arrested on suspicion of kidnap but later released on bail.

A neighbour said: ‘On VE Day I saw a red van outside the flats and a girl getting into it with bundles of clothes.

‘I reported this to police as it didn’t feel right… I can’t say if it was definitely her but it was a girl around her age.’

Another local said: ‘Louise had been suffering from depression lately and had apparently been bullied at school.

‘She had an on-off boyfriend who himself had something of a troubled past. I’m not sure that he got on well with Louise’s mum.

‘She spent a lot of time with this couple as a result. I think she had been living in that flat before she went missing.’ 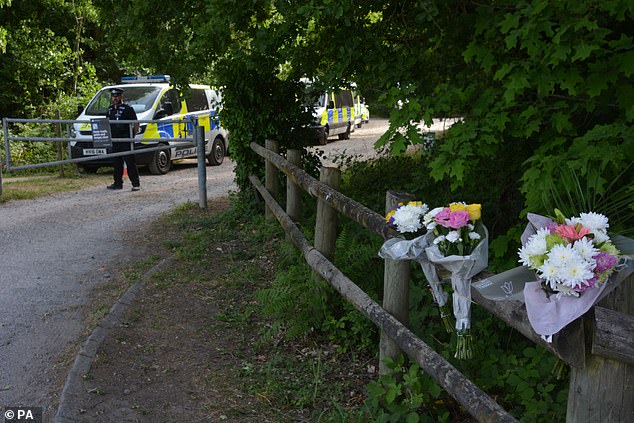 A resident living below the flat being searched by police told how the couple were led out by police in handcuffs on May 15.

He said: ‘I let the officers in. A short while later they emerged with the occupants of the flat upstairs and took them outside in handcuffs.

A neighbour told police how he seemed ‘perfectly normal’ and did not seem worried by anything.

‘The house is where his mum and sisters all live and where he himself used to live before he got married. 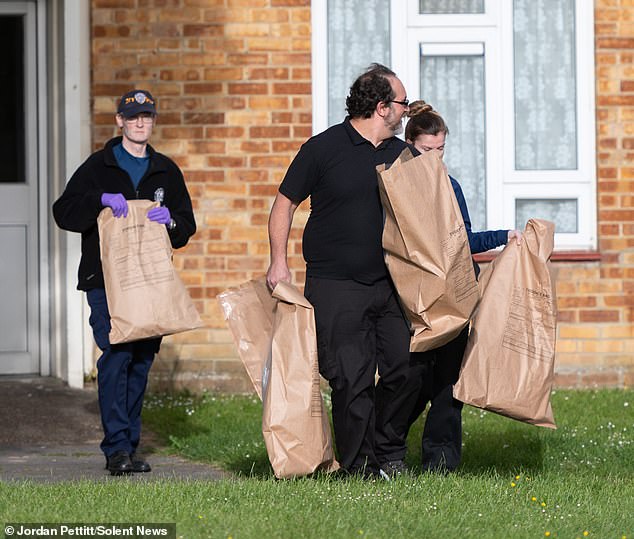 It was suggested Louise may have been staying in the flat after she fell out with mother Rebecca Cooper (pictured), 39, over boyfriend troubles

‘I asked how he was and he seemed perfectly fine, he didn’t look as though he was worried about anything.

‘She was placed in their care for the second time because she’d been having some issues with her mum.

‘Last Friday police started searching the house. They were there all throughout last weekend.

‘At first they were apparently looking for a mobile phone and then a phone SIM card. 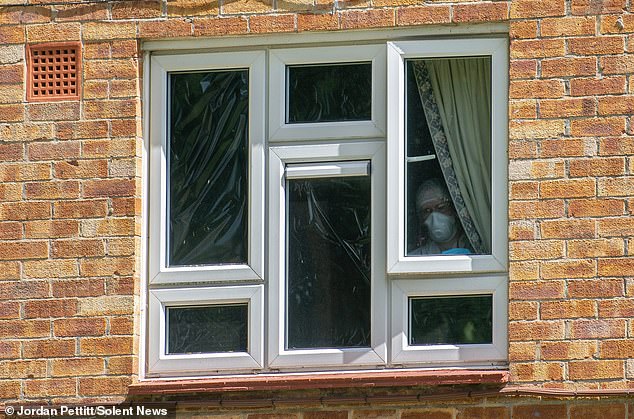 ‘They later took what looked like some electrical items away.

‘The police came back again this morning. I understand they are now looking for a pair of trainers and some petrol.

‘The lady and her daughters who live there are nice people. I think it’s the woman’s son who the police are interested in.’ 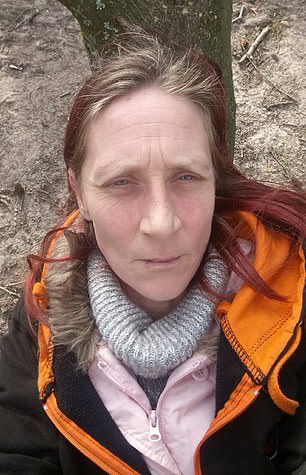 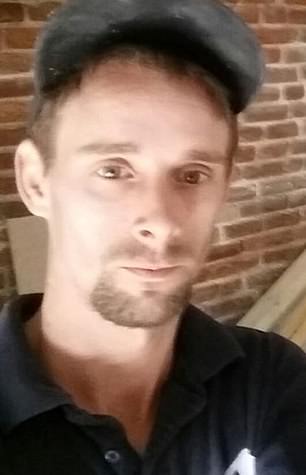 Pictured: A map showing the whereabouts of Louise Smith prior to police discovering a body

Mandy Fernando has known the 16-year-old since she was a little girl.

She laid flowers at the entrance to Havant Thicket in Hampshire where police discovered a body believed to be Louise’s.

Mandy described Louise as a lovely girl with a heart of gold.

‘The community is devastated, sad, shocked,’ Mandy said. ‘I can’t speak for everybody but when anyone hears of a young person, whoever it may be, it’s very sad.’

Louise’s neighbour John Singleton said he saw the girl on the day she went missing.

‘She just went out walking, I didn’t know where she was going.

‘It’s very sad, the outcome is the saddest, for a while we had some hope.’

It also emerged yesterday that Louise’s mother wrote on Facebook the day before police found a body how frustrated she was not being able to look for her daughter.

She wrote on Wednesday night, I want to scream from the rooftops that I want to be looking everywhere.

‘I have been told not to go searching the Thicket and Leigh Park Gardens, any search must be away from there.’ Police have issued a CCTV image showing Louise leaving a Tesco store on the evening before she disappeared.

An eyewitness said she had gone to the supermarket twice, once with her cousin’s husband earlier in the afternoon and then on her own in the evening.

He said: ‘I saw Louise enter Tesco with another man, her cousin’s husband, in the afternoon and then I saw her later in the day on her own buying a bag of ice.’ 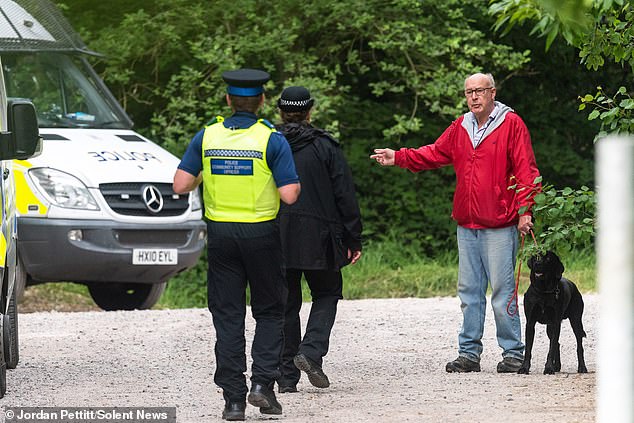