Friends of Christian Porter’s rape accuser have remembered her as a champion debater with sharp intellect who was loyal, loving, and a future prime minister as they vow to continue to fight for justice.

The woman took her own life in June last year just one day after calling off her plan to issue a formal statement to police, who have since closed their investigation into the rape claims.

Mr Porter, the nation’s attorney-general, is accused of raping the woman in Sydney in 1988 after a debating competition when she was 16 and he 17.

During a press conference on Wednesday, Mr Porter categorically denied the accusation, insisting ‘the things that have been claimed to happen did not happen’.

Friends of the woman who accused attorney-general Christian Porter (pictured) of rape have vowed to fight for justice after NSW Police closed an investigation into the allegations. He denies the accusations 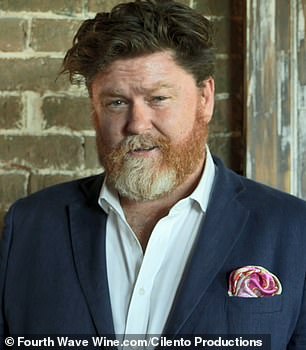 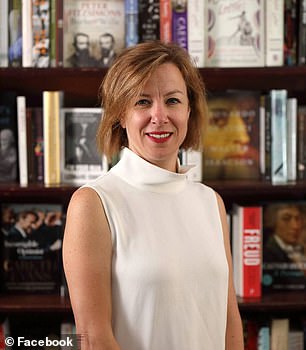 Nick Ryan (left) and Jo Dyer (right), both friends of the woman, have come out publicly in recent days to call for an independent inquiry

Friends of the Adelaide woman, who would have turned 50 last week, have come out publicly in recent days to push for an independent inquiry, The Advertiser reported.

They also paid tribute to the woman and revealed their devastation at losing their friend, who was a historian at a top private school in Adelaide.

Rick Kalowski, former head of comedy at the ABC, said his friend was ‘a great woman’ who could have one day led the country.

‘She had such charisma, such an intellect and just the most amazing presence, and as a potential leader, I think, a future female prime minister,’ he said.

Mr Kalowski, who knew the woman from his debating days at university, was with her immediately after she spoke with detectives in NSW last year after driving her to the airport.

He said although his friend had been ‘up and down’ in the early months of last year, she was ‘lucid and fierce in her determination to seek justice’ on the day she spoke with police.

He said the woman told him in May last year she would only withdraw her complaint to police ‘if things became too unbearable and she had decided to end her life’ and was adamant she did not recant her claim.

Gwendolynne Burkin, who went to school with the woman, described her as a ‘valued friend’ who in recent years made a concerted effort to bring ‘all the girls from school back together from all the different groups’.

‘I hope people will remember her for her happiness and that she was so inclusive,’ Ms Burkin, a leading Melbourne-based fashion designer, said. 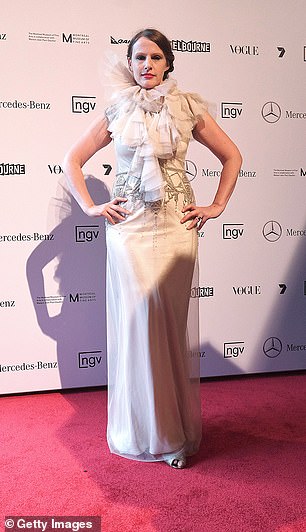 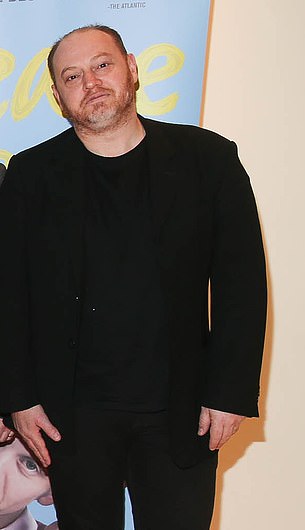 Gwendolynne Burkin (left) and Rick Kalowski (right) have paid tribute to their friend, who took her own life in June last year, saying she had ‘charisma’ and ‘intellect’ 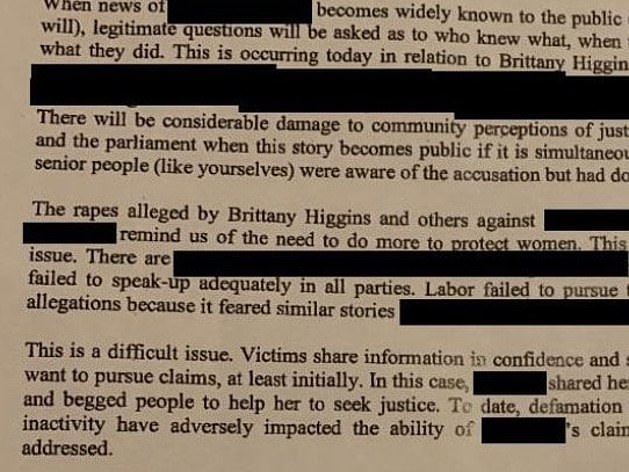 Nick Ryan, who knew the woman from debating, said all her supporters are requesting was an independent inquiry.

‘It is at considerable professional risk but no one is doing it to throw mud and see if it sticks,’ Mr Ryan said.

Jo Dyer, who was a debater with the woman and the attorney general in the 1980s, said the accuser recounted the details of her alleged rape after a school debating event in 1988 to her fellow teammates in 2019.

Ms Dyer said the five other national school champion debaters – who were all associates of Mr Porter and the woman – believed her account based on her demeanour at the time.

She said no other appropriate forum had yet been established to investigate, after police closed the matter due to insufficient evidence.

‘Provide a forum for all of the claims, memories, recollections to be examined in a confidential and impartial way,’ she told The Sydney Morning Herald.

Mr Porter confirmed he attended a debating competition at Sydney University with his accuser when he was 17 and she was 16.

The South Australian Coroner asked the police to further investigate the woman’s death and has not ruled out an inquest. 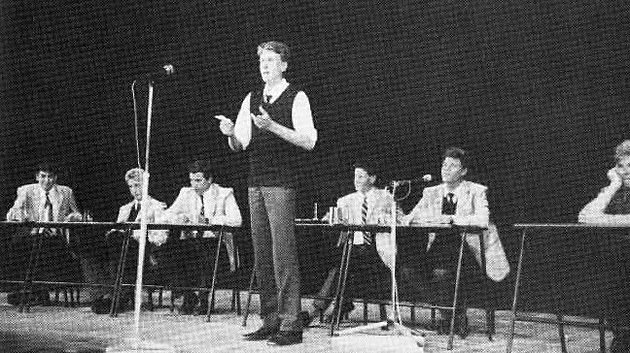 Mr Whittle assigned one of his senior lawyers to liaise with police to collect more evidence such as letters and unsworn statements from the woman before she took her own life.

The woman’s family have thrown their support behind ‘any inquiry’ which sheds light on the circumstances surrounding their loved one’s suicide.

‘They (the family) are supportive of any inquiry which would potentially shed light on the circumstances surrounding the deceased’s passing,’ the spokeswoman said.

The allegations came to light after an anonymous sender wrote a letter to MPs detailing the woman’s allegations after Brittany Higgins went public with a separate claim about a parliamentary staffer.

Prime Minister Scott Morrison has dismissed calls for an independent inquiry into the claims against Mr Porter.