A guest star of the hit TV series Friends has passed away.

Mike Hagerty has died at the age of 67, his former co-star Bridget Everett of the HBO show Somebody Somewhere shared on Friday on social media, but she did not disclose the cause of death.

The character actor was best known for his recurring role as Mr Treeger on Friends, which aired from 1994 until 2004.

Sad loss:  Friends guest star Mike Hagerty has died at the age of 67, a former co-star shared on Friday on social media, but she did not disclose the cause of death; seen with Jennifer Aniston on the series

The Illinois native played the superintendent at Monica Gellar’s New York City apartment building who had a crush on Rachel Green (played by Jennifer Aniston).

He first showed up on the sitcom’s second season and last appeared on the eighth season.

The comedian had a very full career working as a character actor on TV shows. 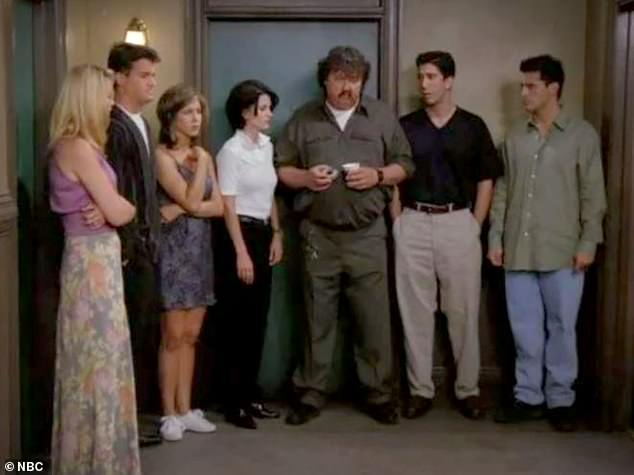 His time on the show: The Illinois native played the superintendent at Monica Gellar’s New York City apartment building 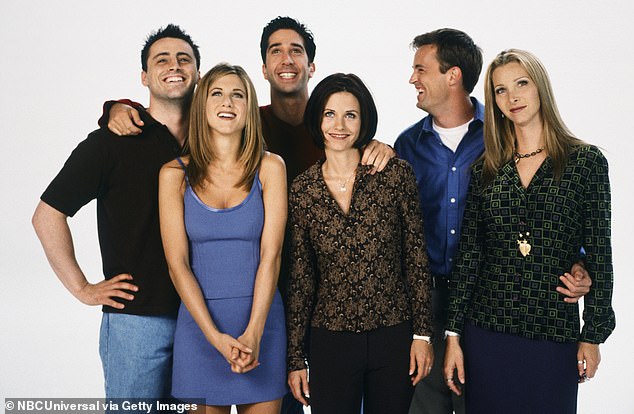 The star also had a part as the manager of a muffler shop on HBO’s Lucky Louie and was on HBO’s Somebody Somewhere.

His co-star Somebody Somewhere Bridget Everett was the person who shared the sad news on social media.

‘With great sadness, the family of Michael G. Hagerty announced his death yesterday in Los Angeles,’ she wrote.

‘A beloved character actor, his love of his hometown of Chicago and his family were the cornerstones of his life. 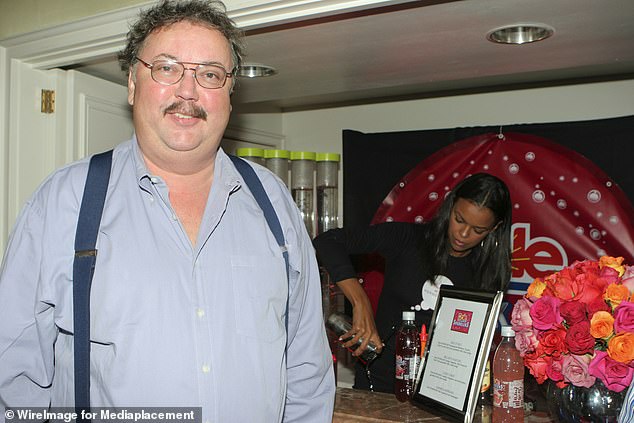 Party time: Seen in 2006 at the t Dole Sparklers during HBO Luxury Lounge – Day 1 at Peninsula Hotel in Beverly Hills 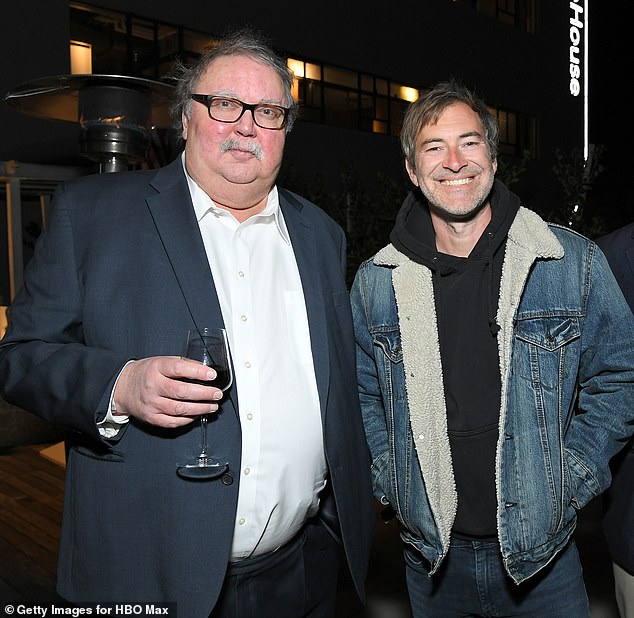 ‘Mike, a devoted husband, is survived by his wife Mary Kathryn, his sister Mary Ann Hagerty [and] her wife Kathleen O’Rourke, and their daughter Meg.

‘He will be sorely missed.’

She added, ‘I loved Mike the instant i met him. He was so special. Warm, funny, never met a stranger.

‘We are devastated he has passed. Mike was adored by the entire cast and crew of Somebody Somewhere. Our thoughts are with his wife and family.”

Mike got his start in Hollywood with the 1973 show The Timber Tramps which led to guest starring roles on Cheers and Crime Story (both 1986).

He had a memorable party as Kurt Russell’s loveable blue collar best friend in the Goldie Hawn comedy Overboard in 1987. 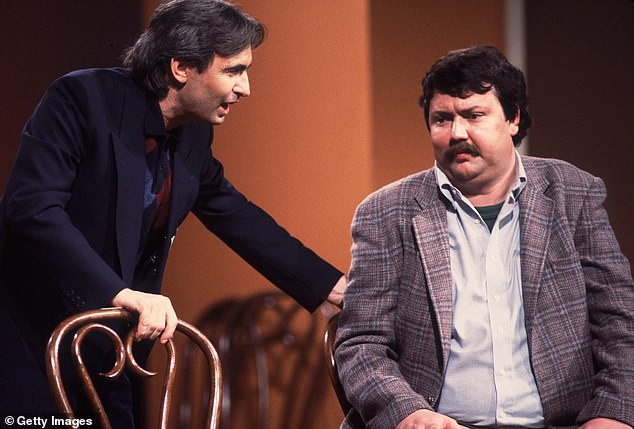 He worked on stage too: Seen right with David Steinberg (left) during the Second City 25th Anniversary performance at the Vic Theater, Chicago in 1984

In 1992 he played Davy in Wayne’s World then he worked again with pal Mike Myers in the movie So I Married An Axe Murderer in 1993.

In 1994 he starred as Rudy on Seinfeld then had several appearances on The George Carlin show in 1994 and 1995 as Frank MacNamara.

Next came a part as Leo Blount on Home Court in the mid 90s and then he landed Friends in 1995. He would be see on at least five episodes of the blockbuster series.

He appeared in three episodes of Brooklyn Nine-Nine and was last seen in Somebody Somewhere this year, playing Ed Miller.