From Dido’s first tour in 15 years to Good Omens on TV and a new da Vinci show, 7 Unmissable Events

7 Unmissable Events: From Dido’s first tour in 15 years to Good Omens on TV and a new da Vinci exhibition, Event picks the top things to see this week

The White Flag singer takes in Glasgow (tonight), Manchester (Wednesday) and London (Thursday and Friday) on her first tour for 15 years 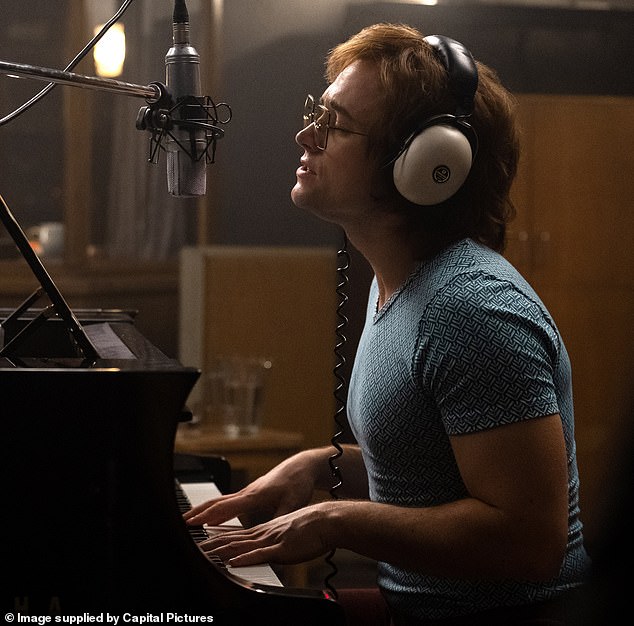 A brilliant Taron Egerton (above) leads a top-notch cast including Bryce Dallas Howard and Richard Madden in this terrific biopic of Elton John. Out now 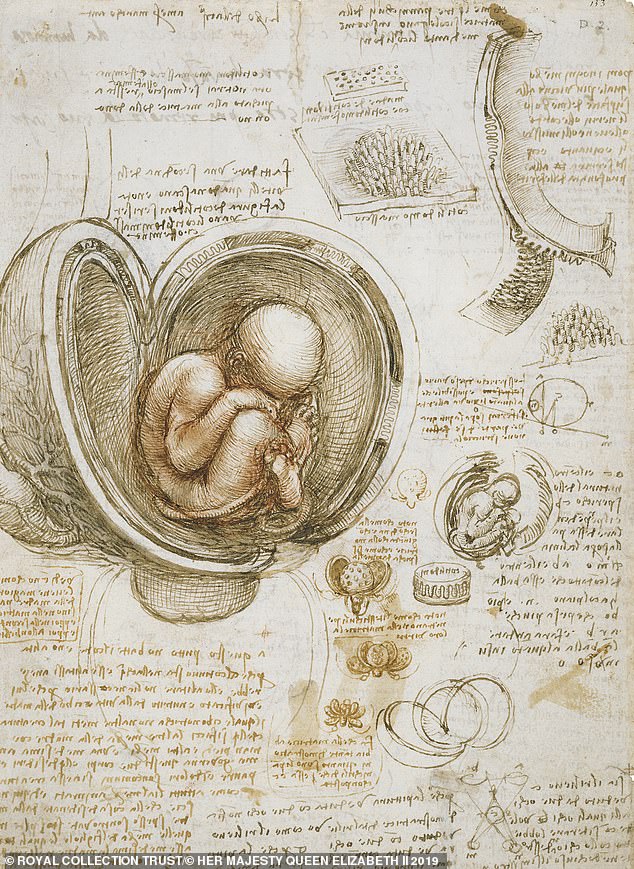 A Life In Drawing sees 200 of the great artist’s sketches (The Foetus In The Womb, above) on display at The Queen’s Gallery, Buckingham Palace. Until October 13 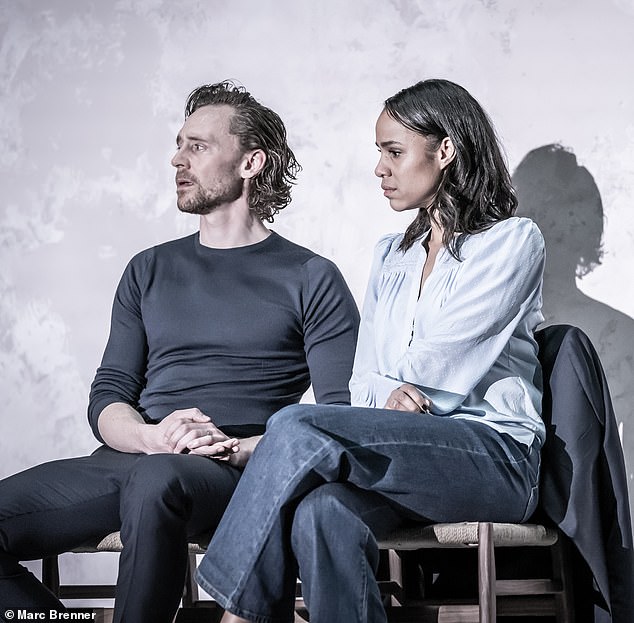 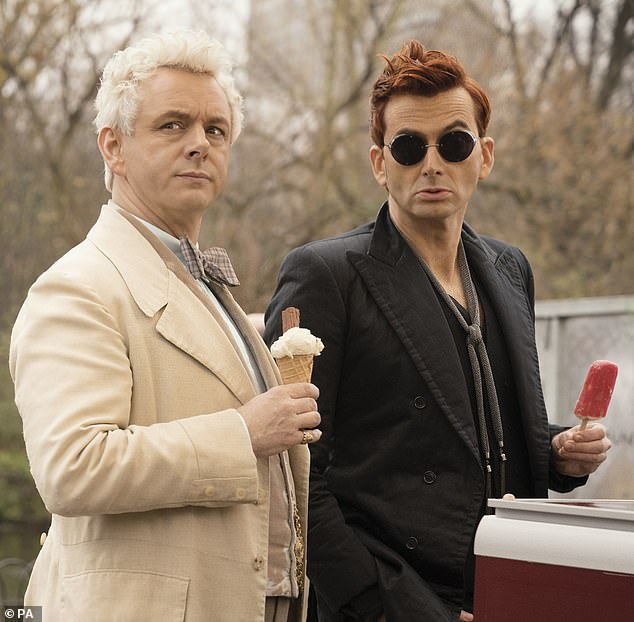 Michael Sheen and David Tennant (above) star in an adaptation of Terry Pratchett and Neil Gaiman’s much-loved book. From Friday, Amazon Prime

The Musical: In The Willows 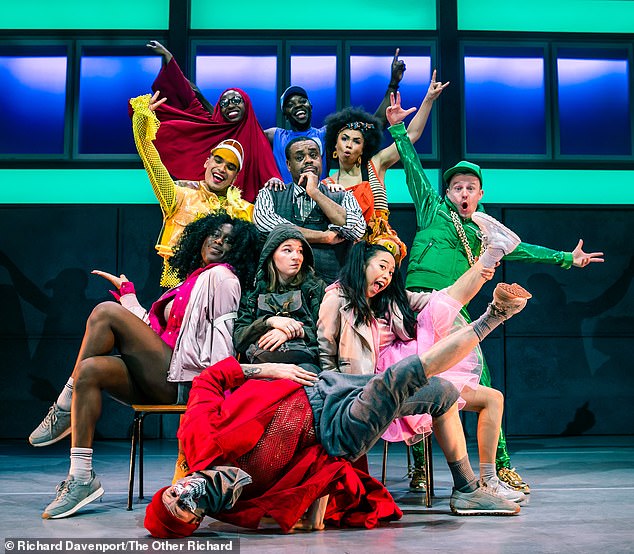 Bristol and Guildford are the final venues for this energetic hip-hop adaptation of Kenneth Grahame’s classic novel. Touring until June 8 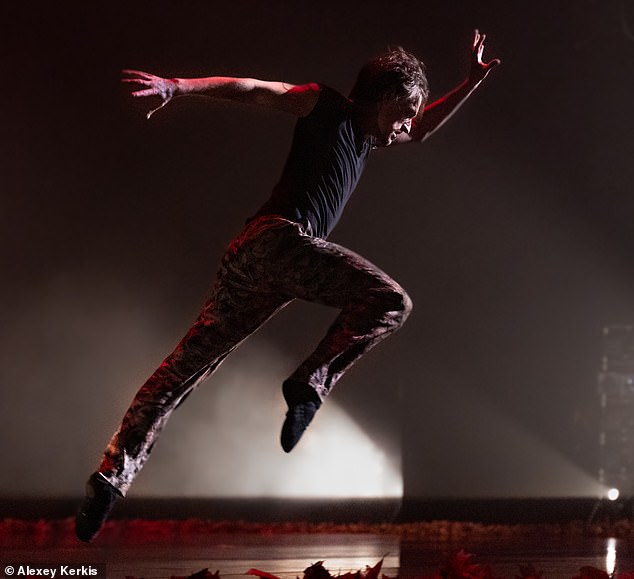 The Russian ballet superstar brings a mixed bill to the London Palladium, including the world premiere of a ballet based on Rasputin. Tuesday to Saturday