From Hamilton to A Christmas Carol, 7 Unmissable Events

The Ballet: The Nutcracker 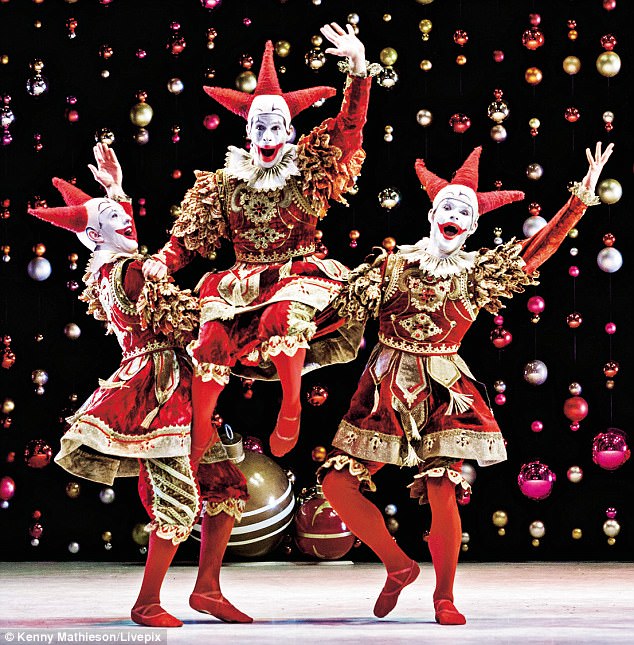 The TV Show: The Miniaturist 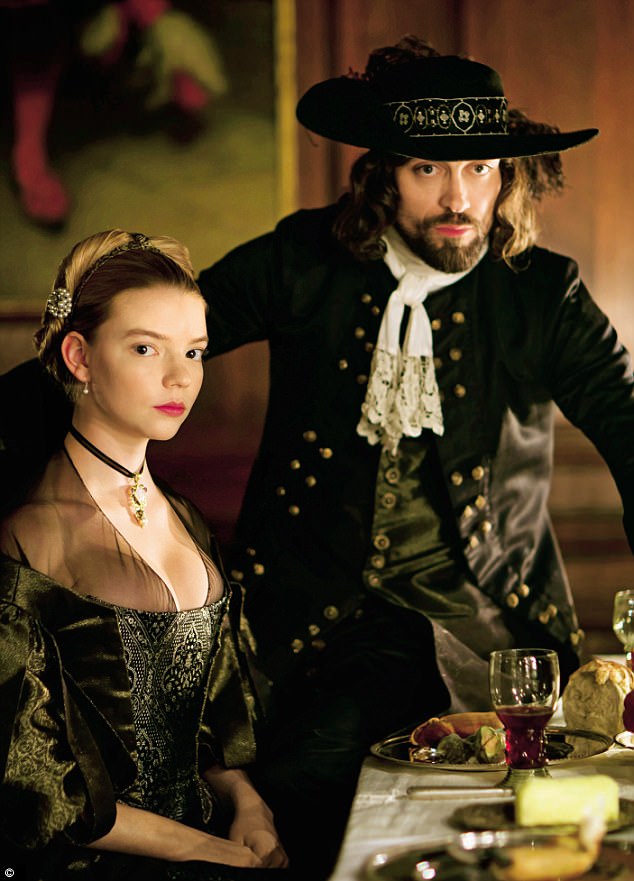 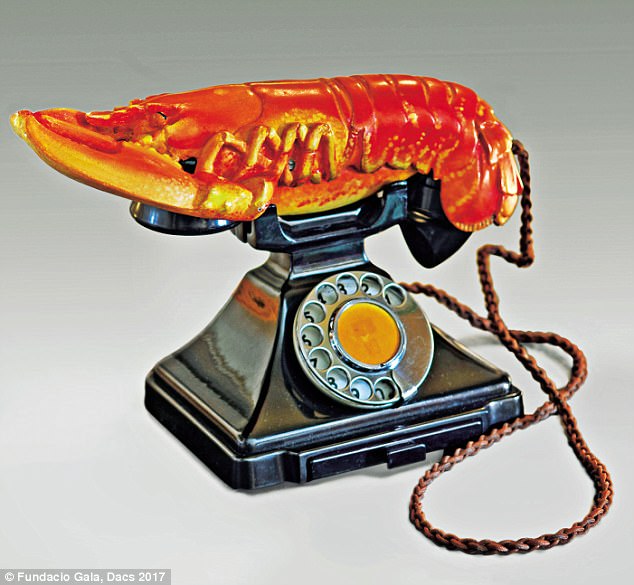 It’s your last chance to see works such as Dalí’s Lobster Telephone (above) as the Royal Academy’s fascinating look at modern art’s odd couple draws to a close. Until Jan 3

The Play: A Christmas Carol 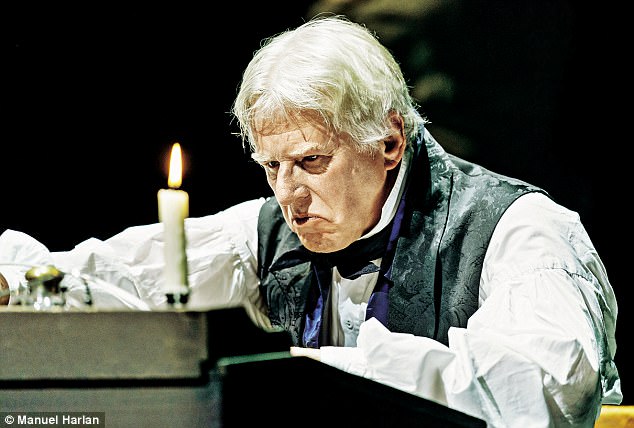 Phil Davis (above) is a natural as our favourite miser in David Edgar’s production of the Dickens classic. Until Feb 4, Royal Shakespeare Theatre, Stratford-upon-Avon 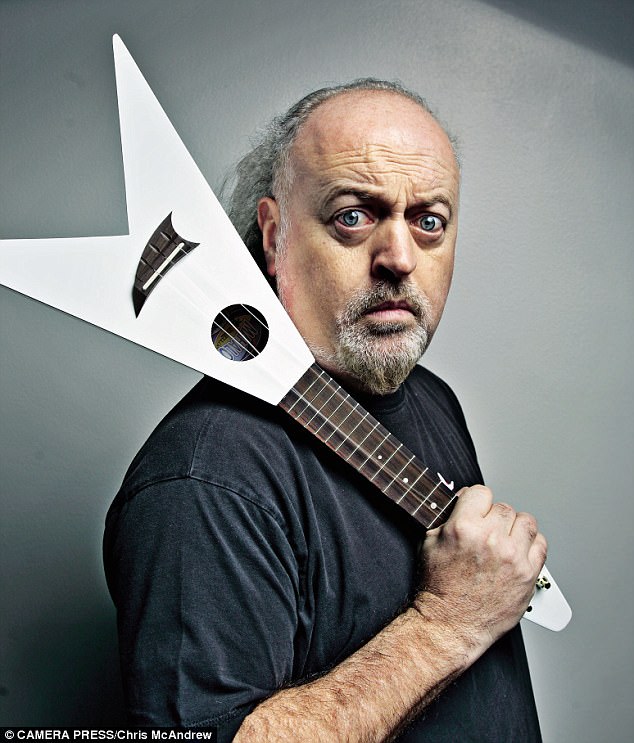 The funnyman’s new tour, Larks In Transit, kicks off in Feb. If you’re feeling festive and can’t wait until then, head to Shepherd’s Bush Empire for a bespoke Christmas edition. Wed–Sat

The Film: Jumanji – Welcome To The Jungle 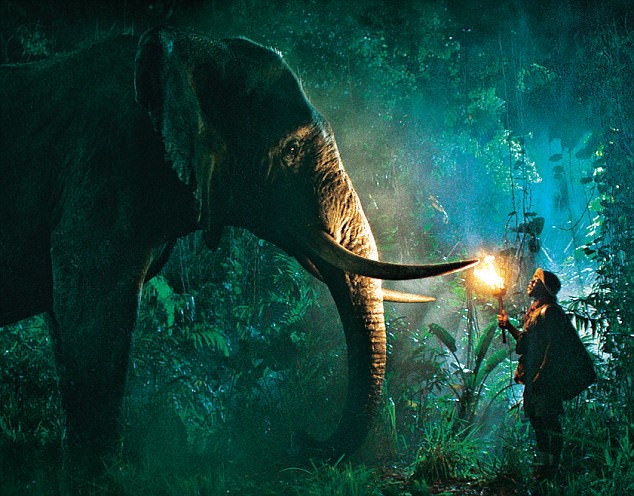 Jumanji is now a video game in this hilarious sequel with Dwayne Johnson, Kevin Hart (above), Karen Gillan and Jack Black. Out now