From Lesley Joseph in Calendar Girls to Sally Field on stage, 7 Unmissable Events

7 Unmissable Events: From Lesley Joseph in Calendar Girls to Sally Field on stage and Katherine Jenkins, Event picks the top things to see this week

Gary Barlow and Tim Firth’s delightful musical about the WI group who disrobed for charity now has a new cast, including Lesley Joseph as Jessie, until August 10. From Tue, Wales Millennium Centre, Cardiff; touring until November 9

The TV Show: Bake Off – The Professionals 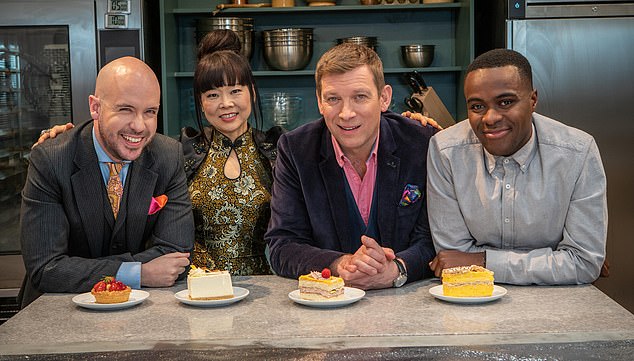 The Play: All My Sons 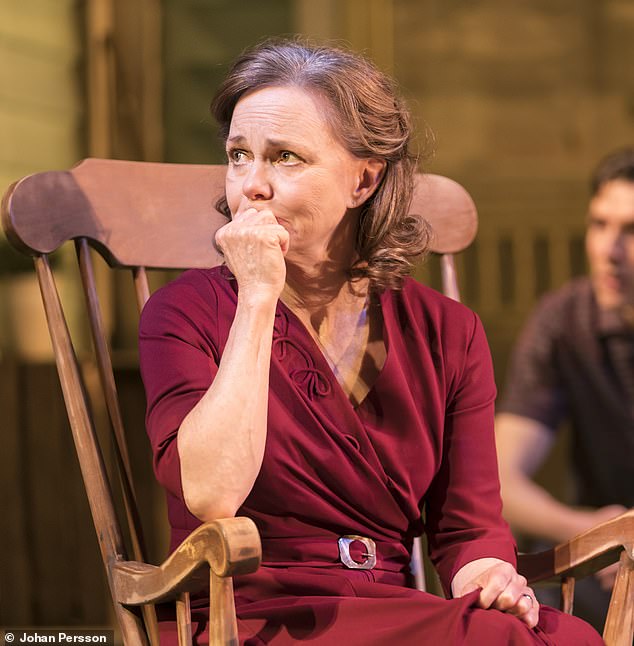 Tickets are selling fast to catch Hollywood heavyweights Sally Field (above) and Bill Pullman in The Old Vic’s production of the Arthur Miller play. Until June 8, London 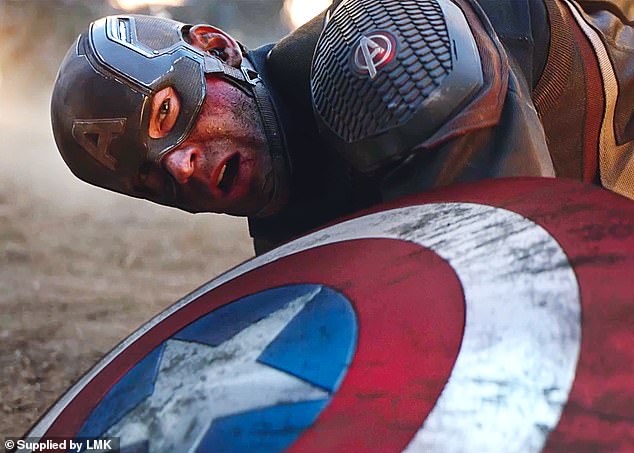 Captain America (Chris Evans, above) and co are back for the spectacular climactic film in the Marvel series. Out now

The Concert: An Evening With Katherine Jenkins 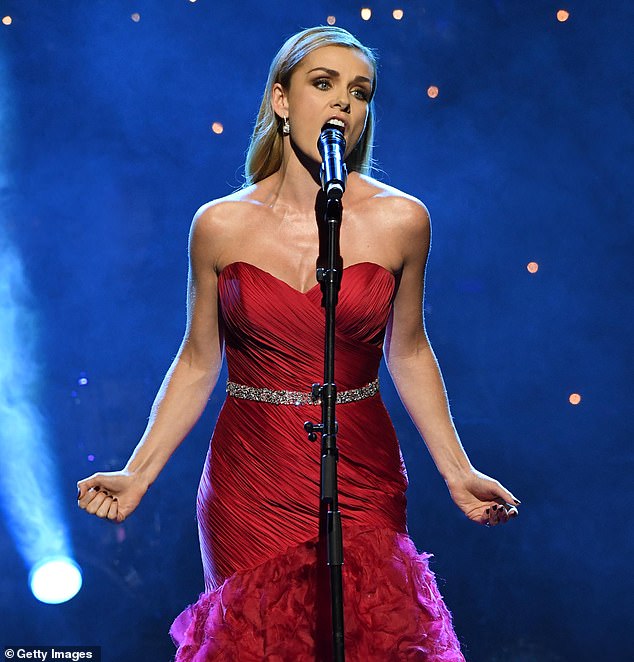 The Welsh soprano kicks off the first full week of her tour with shows in Manchester, Gateshead, Glasgow and Liverpool. Touring until May 24

The iconic filmmaker is the subject of the Design Museum’s fascinating new show. Until September 17, London

The Photography Show: Diane Arbus – In The Beginning 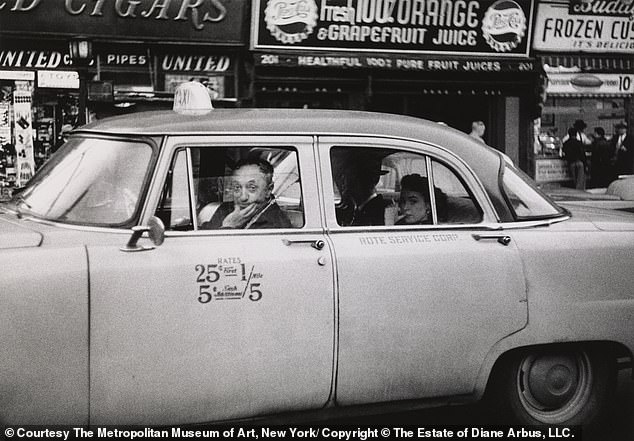 It’s the final weeks for the Hayward Gallery’s glorious exhibition dedicated to the great American photographer (Taxi Driver, 1956, above). Until May 6, London