Former Bake Off queen Mary Berry (above, with host Claudia Winkleman) is back for a new cookery show, which sees contestants swap the tent for a Big Brother-style house. Thu, BBC1, 8pm 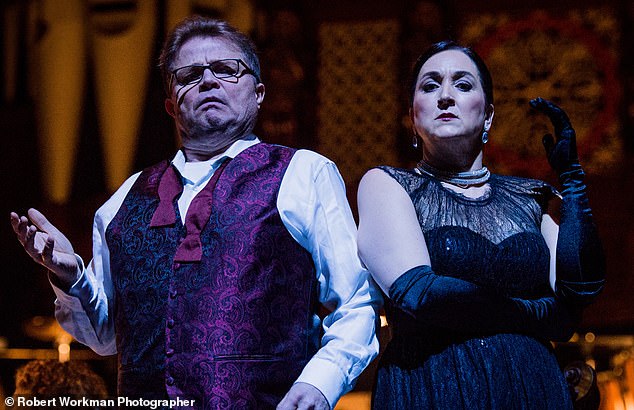 An excellent cast, including Jennifer Holloway in the title role, Arnold Bezuyen as Herod and Katarina Karneus (above with Bezuyen) as Herodias, take Opera North’s outstanding concert staging of the Richard Strauss opera to Perth (today), Warwick (Thu) and Gateshead (Sat). Touring until May 16 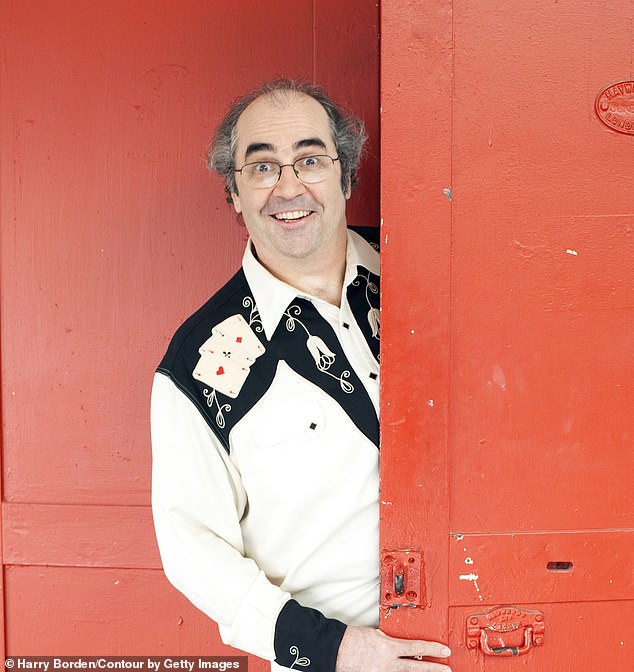 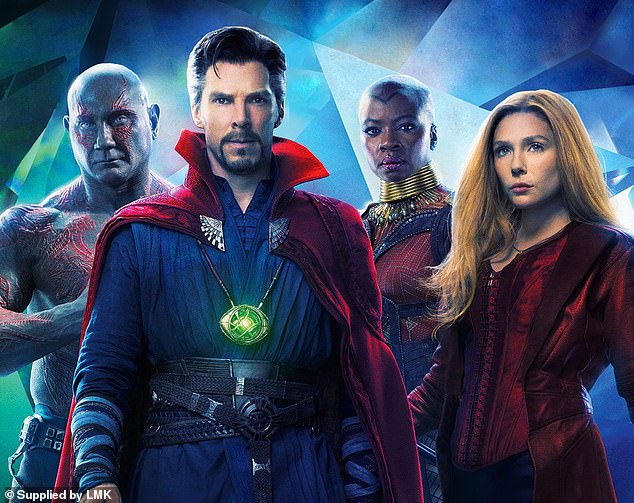 Dr Strange (Benedict Cumberbatch, above with Dave Bautista, Danai Gurira and Elizabeth Olsen) joins the Avengers and the Guardians Of The Galaxy gang in a battle to save the universe. Out now 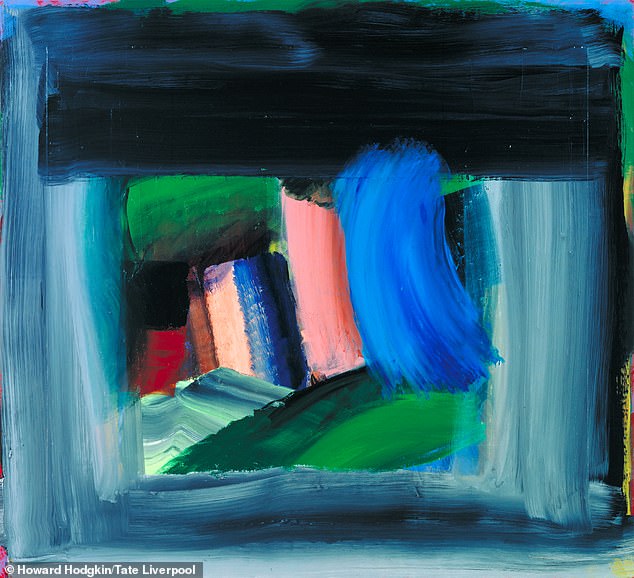 Tate Liverpool’s recently retired art handling manager, Ken Simons, uses his unique experience of getting up close and personal with famous artworks to curate a sublime free show featuring paintings by artists as diverse as JMW Turner and Howard Hodgkin (above, Rain, 1984–9). Until Jun 17

The Play: The Ferryman 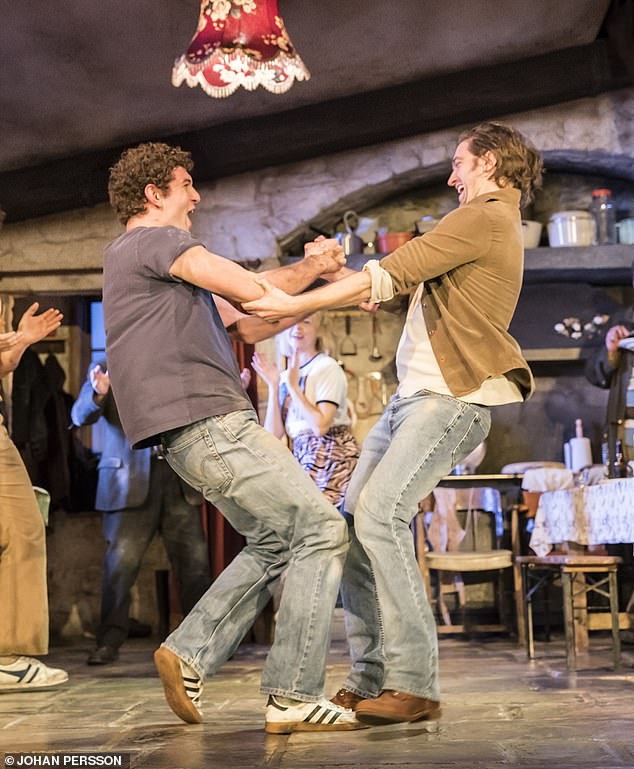 Don’t miss Jez Butterworth’s thrilling epic set in Northern Ireland during the Troubles, which leaves the capital after a wildly successful year. Until May 19, Gielgud Theatre 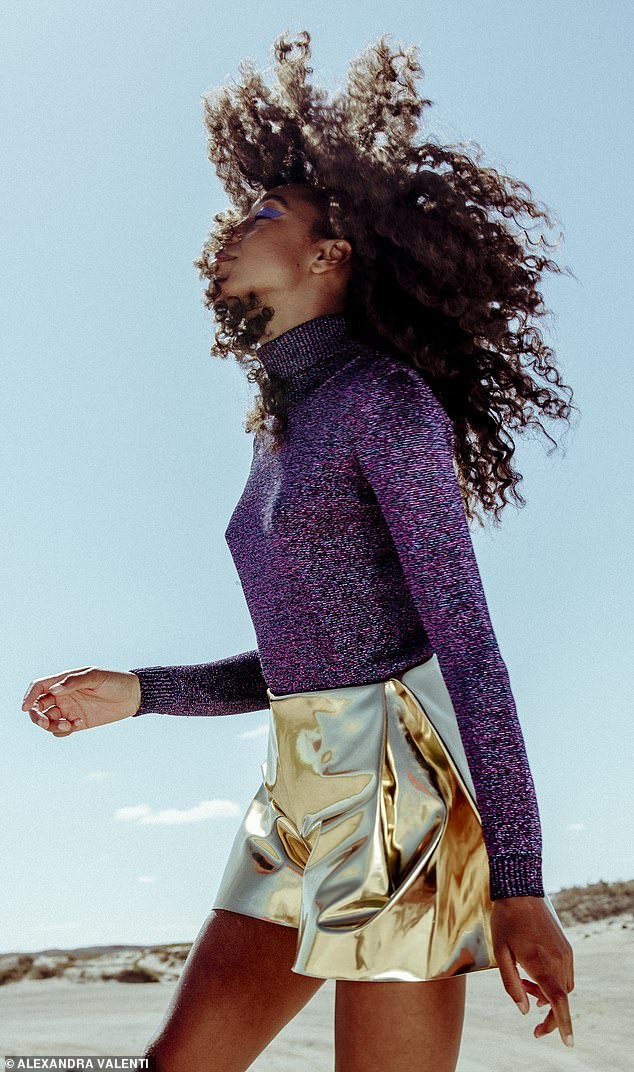 The Gloucestershire town’s festival season begins. This year’s headliners include Van Morrison (Thu), Corinne Bailey Rae (above, Sun) and Rick Astley (May 7). From Wed to May 7