From Spitfire: The People’s Plane to House Of Rugby and Floodlines: This week’s top podcasts

From Spitfire: The People’s Plane to James Haskell and Alex Payne’s House Of Rugby, Might Delete Later and Floodlines, this week’s top podcasts

It’s hard to think of a plane that has captured a nation’s imagination more than the Spitfire.

The story of how the Spitfire helped win the Second World War is stirringly told in this new BBC series, presented by actress Tuppence Middleton

The story of how these fast and lethal little planes helped win the Second World War is stirringly told in this new BBC series, presented by actress Tuppence Middleton. The podcast explains how the planes came to be made in the very communities they were built to protect.

I’m an admirer of comedian Stevie Martin, who does a great millennial advice podcast called Nobody Panic. Now Martin has teamed up with her sister Gina. On the new show, the sisters delve into the social media timelines of figures they admire.

Start with the first episode, in which they probe their own social media pages. The podcast sounds navel-gazing, and in a way it is, but the sisters are so warm and self-aware that I ended up being ruthlessly charmed.

This hit rugby podcast hosted by James Haskell and Alex Payne has slimmed down a touch during the pandemic but is still worth tuning in to. 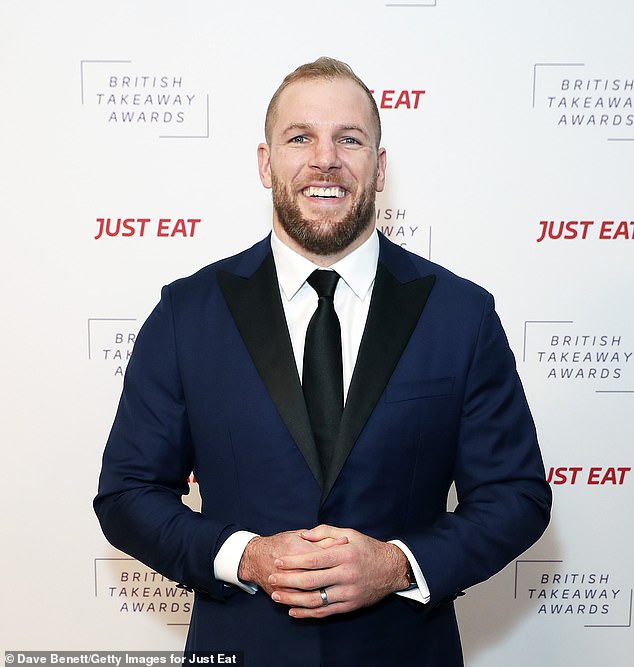 Start with the recent episode with the legendary Welsh referee Nigel Owens, who talks about how he built himself back up after attempting to take his own life aged 11. Owens says the suicide attempt remains his biggest regret, but explains movingly how it ended up making him a stronger, more empathetic person.

In August 2005, Hurricane Katrina laid waste to New Orleans, killing 1,800 people and destroying hundreds of thousands of homes. This excellent eight-part series uncovers what happened when the levees burst, and argues that the disaster wasn’t the hurricane itself, but failures in the response to it. It’s serious stuff, but gripping and movingly told.