From the Tina Turner musical to America’s Cool Modernism at the Ashmolean, 7 Unmissable Events

The Tina Turner musical, which had its world premiere at the Aldwych Theatre this week, is directed by Phyllida Lloyd of Mamma Mia! fame, with input from the great singer herself. Until Oct 20 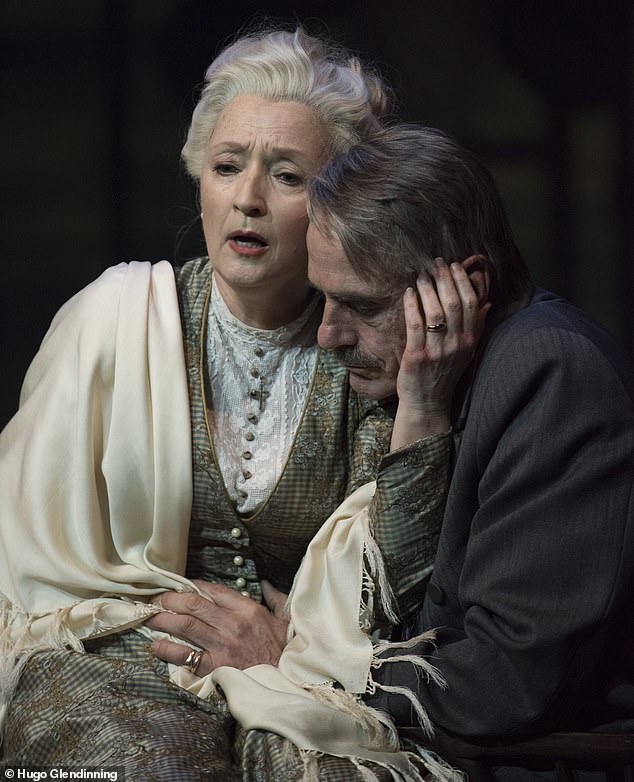 Jeremy Irons and Lesley Manville (above) sizzle in Eugene O’Neill’s iconic play about a dysfunctional family. Wyndham’s Theatre, until Apr 7

The Concert: Beauty And The Beast 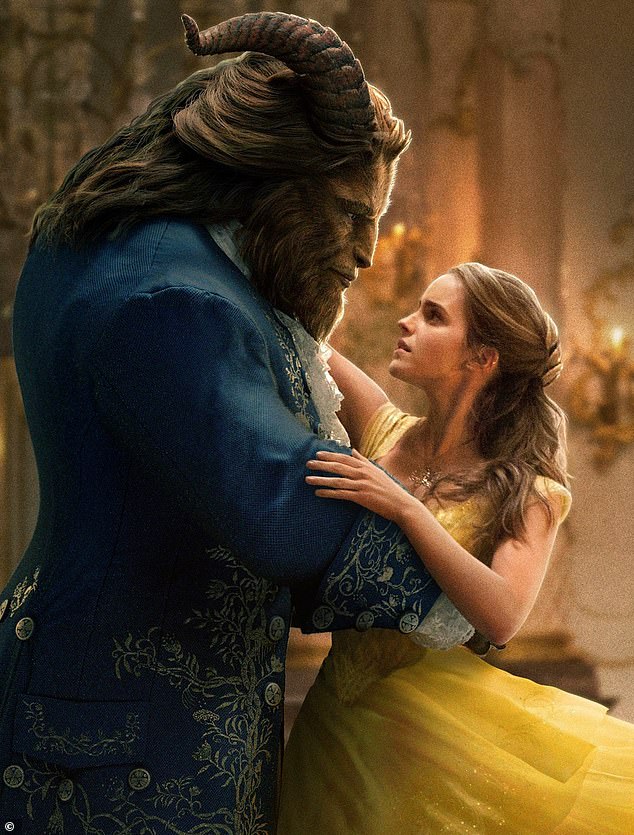 Experience this tale of love and enchantment on a giant screen, accompanied by a live orchestra. Across the UK, until April 7 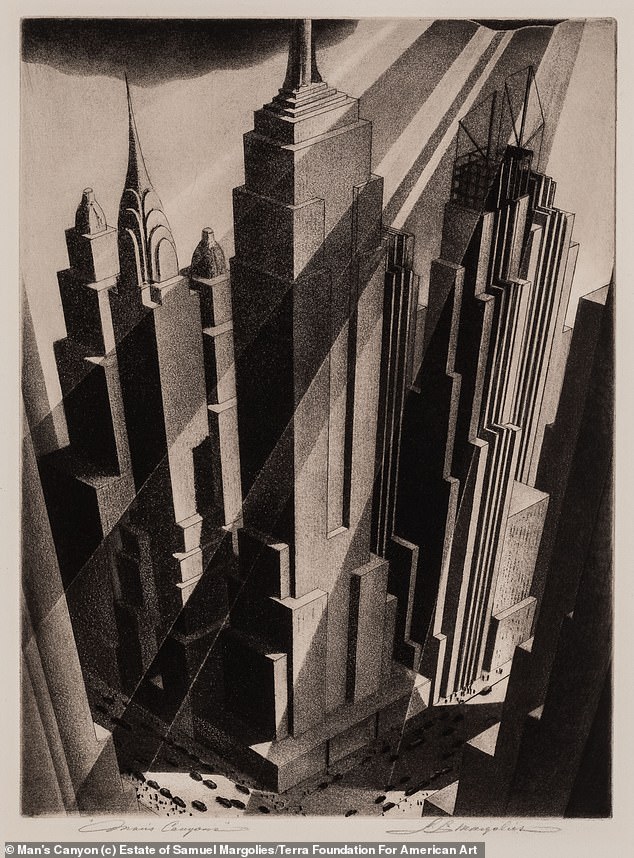 Enter the world of speakeasies and Scott Fitzgerald in this evocative show of American artists of the early 20th century. Ashmolean Museum, until July 22 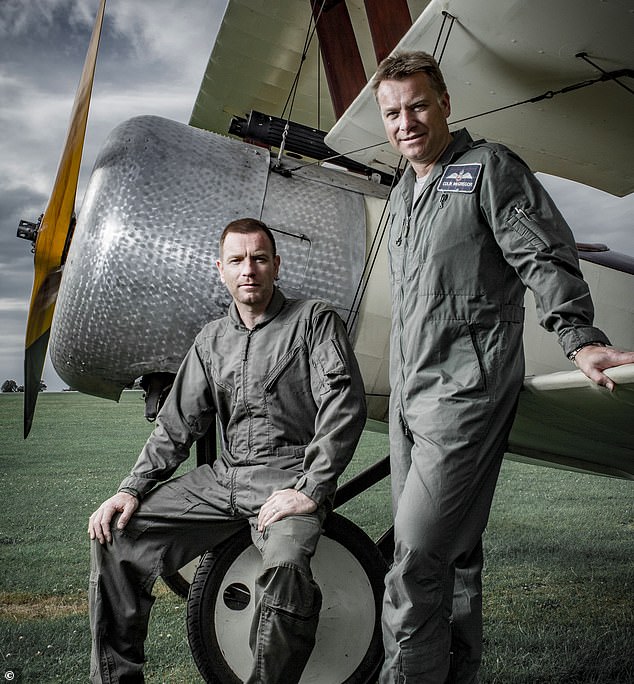 Ewan McGregor and his brother, Colin, a former RAF pilot, take to the skies in some of Britain’s most iconic planes of the past century. Tonight, BBC1, 8.30pm 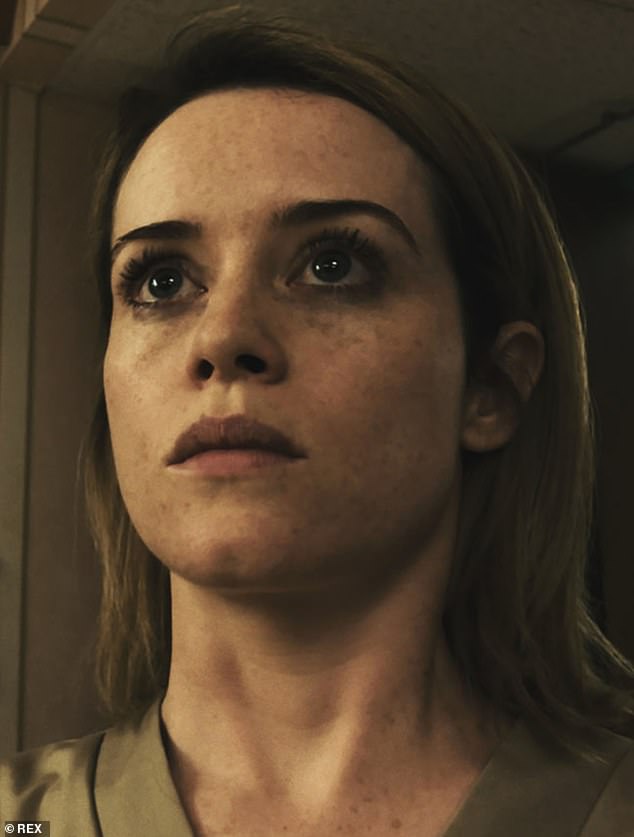 Claire Foy plays Sawyer Valentini, who can’t shake off an obsessive stalker. A therapy session leads to a mental institution and a nightmare vision in which her worst fears are realised. Out now 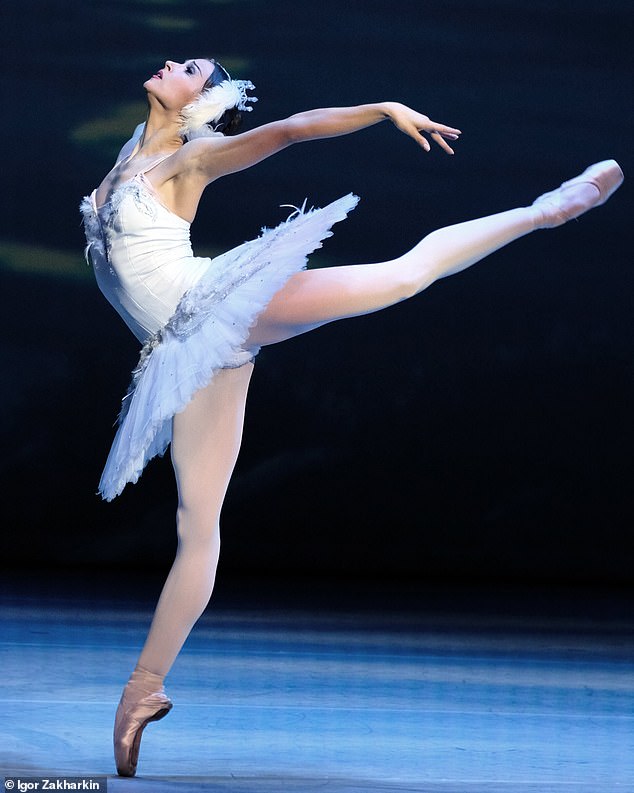 This lavish UK tour of Romeo & Juliet, Cinderella, The Snow Maiden and Swan Lake takes in Halifax, Swindon and Norwich. Until April 4