By Issan Khan For The Mailonline

The Serbian was in a ruthless mood as he pushed, pulled and wound up his opponents all afternoon — and struck two dainty headers for good measure.

If Fulham are to navigate this minefield of a league, this man in-form will be gold dust. QPR’s attacking promise came through Chris Willock; they will hope his intent continues.

Fifth and sixth respectively and with west London derby bragging right on the line, the Cottagers and Rangers were each here to prove their top-six credentials.

This was particularly true for Marco Silva’s side, who were embarrassed 4-1 by Coventry before the international break.

The opener on 10 minutes was classic Mitrovic. As right back Denis Odoi whipped in a floated cross, the ball sat in the air for what felt like an eternity.

The predatory instincts of this in-form striker came to light; he commanded his way in front of defender Robert Dickie with little regard and lightly chested the ball down. 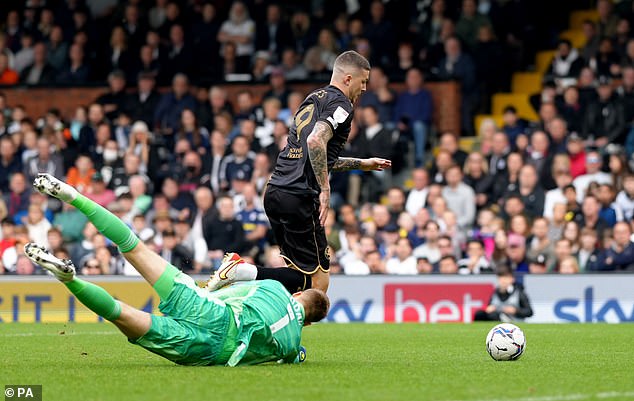 From there it was muscle to push his opponent away, and a swivelled finish into the corner past goalkeeper Seny Dieng.

As is often with such strikers, the adage of ‘give an inch and they will take a mile’ was pertinent as Mitrovic nearly doubled the score twice in the following 10 minutes.

A clever Ivan Cavaleiro run, resulting in four QPR players taken out by sheer agility and footwork, left his team-mate free on the reverse angle. Mitrovic received the ball and had a curling shot deflected for a corner.

It did not help that by this point, one or two Rangers faces were clearly intent on retreating rather than pressing.

But from the resulting corner, Rangers had only Dieng’s head to thank that the score was not doubled.

You know who had flashed to the front post to direct a bullet header on goal. Its pace left Dieng oblivious before the ball rebounded off his head. It would have been a certain goal.

The away side were completely bogged down by the Fulham attack but when in the opposition half, the likes of Elias Chair and Chris Willock did look sprightly.

Rangers struck the post four minutes before the interval in fortunate circumstances. Moses Odubajo went to strike the ball, only to horribly slice to Willock. 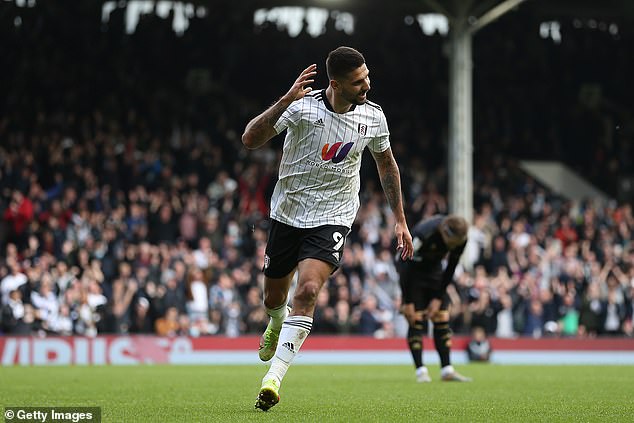 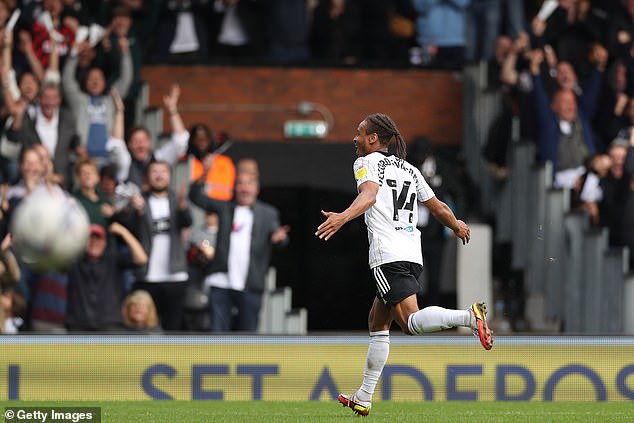 It was a lucrative position and the forward made crisp contact but goalkeeper Marek Rodak pulled off a solid save. This followed a reflex Dieng save off Harry Wilson to keep the deficit to one at half-time.

The break had done wonders for QPR, with the team coming out with a renewed vigour in attack.

Willock’s runs in and around the backline were a clear threat. And that problem had not been solved, so it was no surprise he eventually found the killer ball.

His through ball found striker Lyndon Dykes, whose initial heavy touch guided him past the onrushing Rodak, and he struck into an empty net. 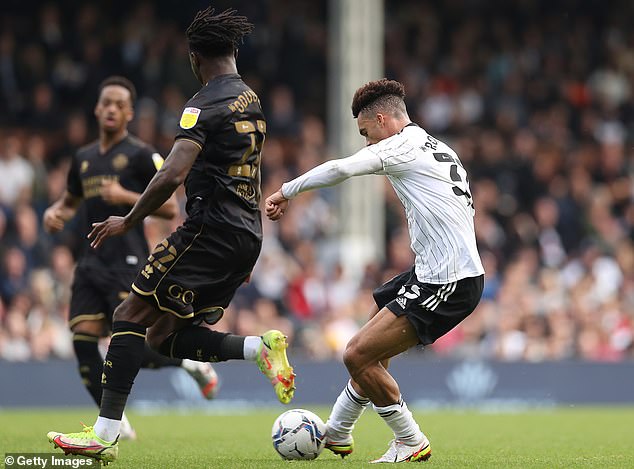 It helped ignite a cagey, back-and-forth affair in front of a crowd baying for points.

Neeskens Kebano delivered a looping cross from the left wing aiming for only one man — Mitrovic. He put out an arm to guide defender Jordy de Wijs into no man’s land and then deftly nodded the ball home.

This knocked the air out of the visitors so when Reid collected Jean Michael Seri’s through ball to strike home, the match was more than wrapped up. Antonee Robinson added the gloss with the fourth goal in injury time.