Swansea City captain Matt Grimes is closing on a move to Fulham.

The pending sale of the 26-year-old midfielder was thought to be one of the contributing factors to Steve Cooper deciding to leave Swansea last week.

Grimes is one of the most consistent performers in the Championship and has attracted attention from Premier League clubs such as Southampton and Newcastle United.

He is due to undergo a medical next week.

Fulham are continuing to build a capable squad for new boss Marco Silva having signed Harry Wilson from Liverpool in a £12m deal at the weekend and former Tottenham goalkeeper Paulo Gazzaniga. 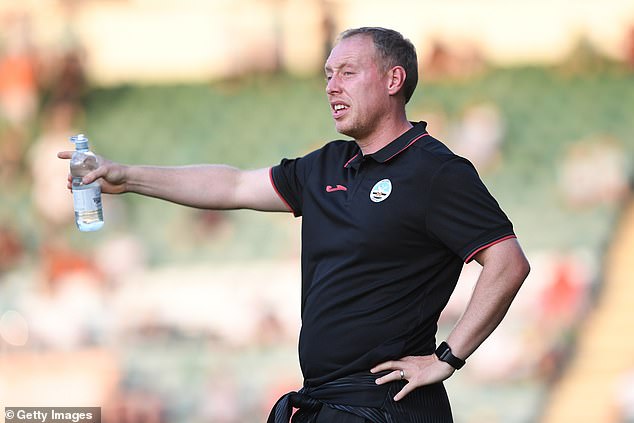 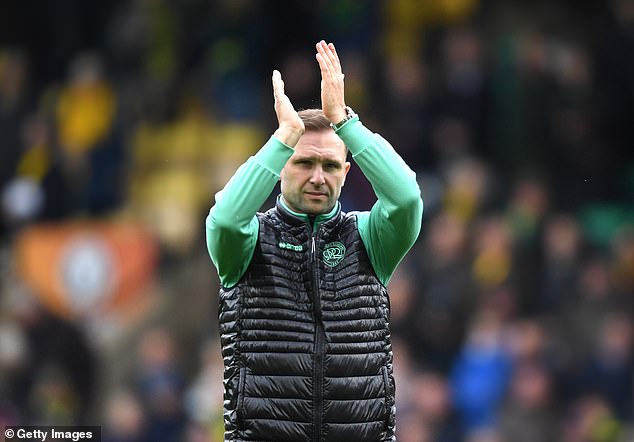 Swansea are looking for a new manager to succeed Cooper after leading candidate John Eustace opted to stay at QPR.

Eustace had an interview with Swansea last week and provisionally agreed to join but had second thoughts over the weekend.

So far in this transfer window Swansea have brought in Liam Walsh, Kyle Joseph and Joel Piroe.

The club’s pre-season preparations have been affected by positive coronavirus cases, with the friendly against Bristol Rovers having been cancelled.

Swansea get their Championship campaign underway on August 7 when they face Blackburn away.