Furious Roma supporters have called for manager Jose Mourinho to drop Jordan Veretout for the rest of the season after he knowingly partied with his Covid-positive wife.

The former Aston Villa midfielder was on holiday celebrating wife Sabrina’s birthday in Monte Carlo when she tested positive for Covid-19.

But Veretout did not remove himself from her presence, nor did she go into isolation, as they both continued to celebrate – as footage posted on social media clearly shows. 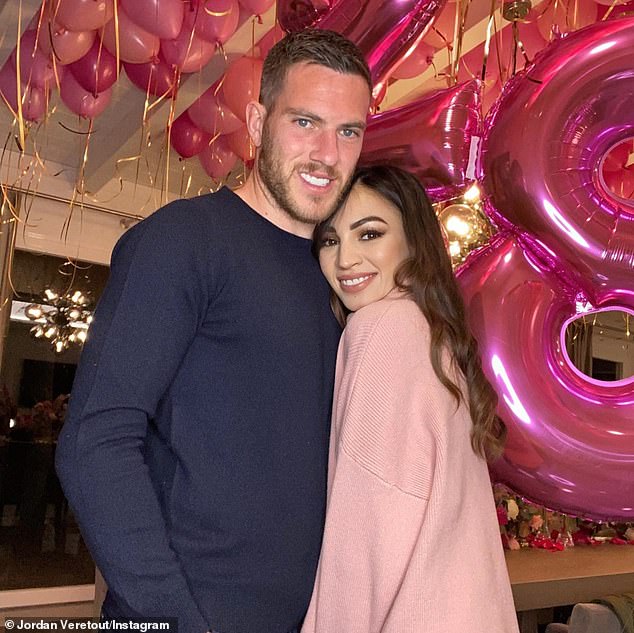 He celebrated wife Sabrina’s birthday in Monte Carlo, even though she was Covid-19 positive 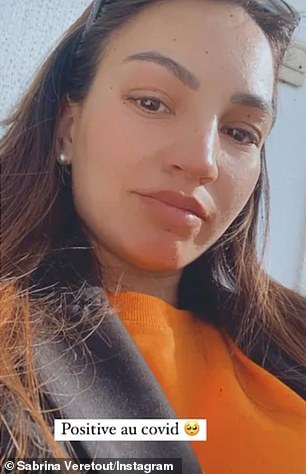 She posted ‘I’m positive, but it’s my day’ alongside a photo of her with a hairdresser before video of the celebrations showed her alongside Veretout, relatives and friends with none of them wearing masks.

His decision to continue with the festivities has angered Roma fans after he then missed training this week before the Italian side announced a Covid case within their squad.

Veretout, who has four goals and nine assists in 39 appearances this season, is a key player for Mourinho’s side but now fans want his reckless behaviour to be punished.

‘We had been in Monte Carlo for a few days, with people who came from all over France and those who were working at the event,’ Sabrina told FirenzeViola in Italy earlier this week.

‘On Saturday I tested positive for COVID, as did one other person, but by that stage we were already all together.

‘I gave everyone the choice to leave if they wanted to, but they all insisted on staying and joining the party.’

However, she said on Sunday that ‘Jordan tested negative and will return to training tomorrow (Monday)’. 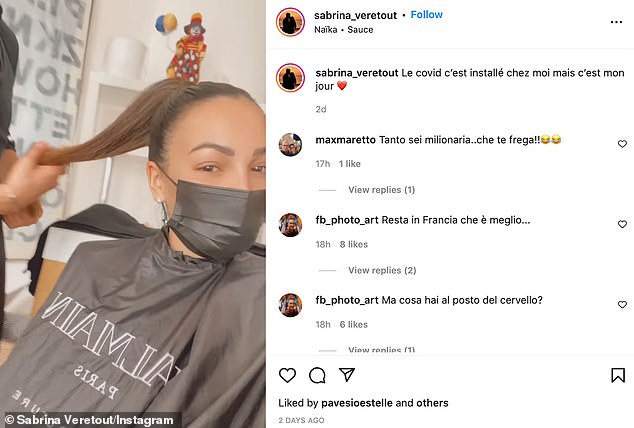 She posted ‘I’m positive, but it’s my day’ alongside a photo of her at a hairdresser appointment 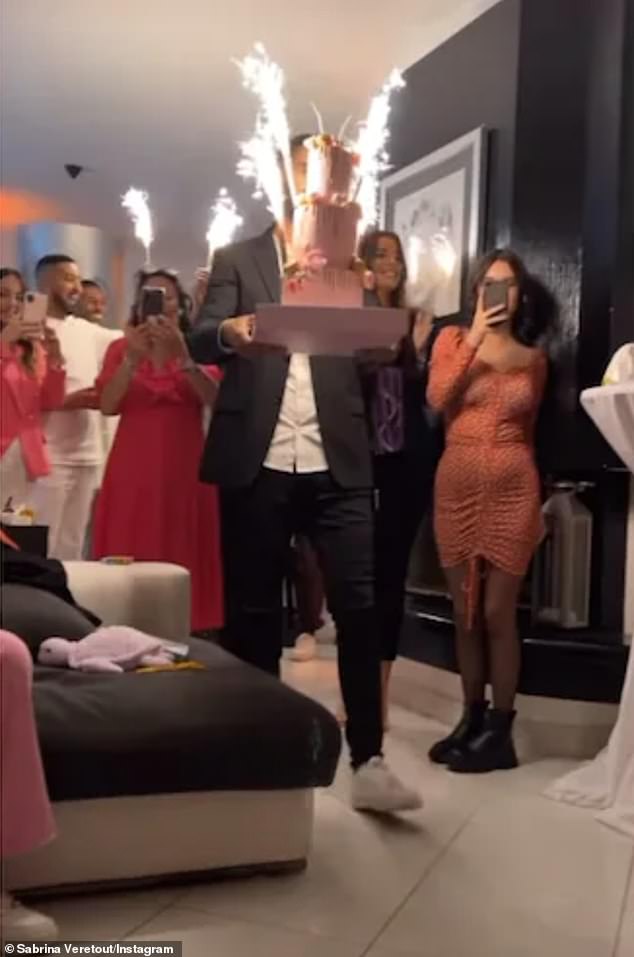 But that appears not to be the case. Veretout’s time in the Italian capital appears to be coming to an end.

A source told La Gazzetta: ‘Beyond these little mysteries, what always seems clear is that at the end of the season the Frenchman will be sold.’