Thibaut Courtois saved, Eden Hazard sprinted, Toni Kroos scored, and so Madrid took the folder marked ‘crisis’ and filed it away for another day – pressure off, panic over.

With just one point from two games and bottom of the group Real Madrid came into the game amid talk of Jose Mourinho replacing Zinedine Zidane and Europa League soon replacing the Champions League.

But they peppered Galatasaray’s goal with 13 shots and the only complaint from a much improved display is that they did not win by more. Mourinho is assisting Zidane at the moment – every time he is rumoured to be taken over, senior players who don’t seem to want him back, play twice as well. 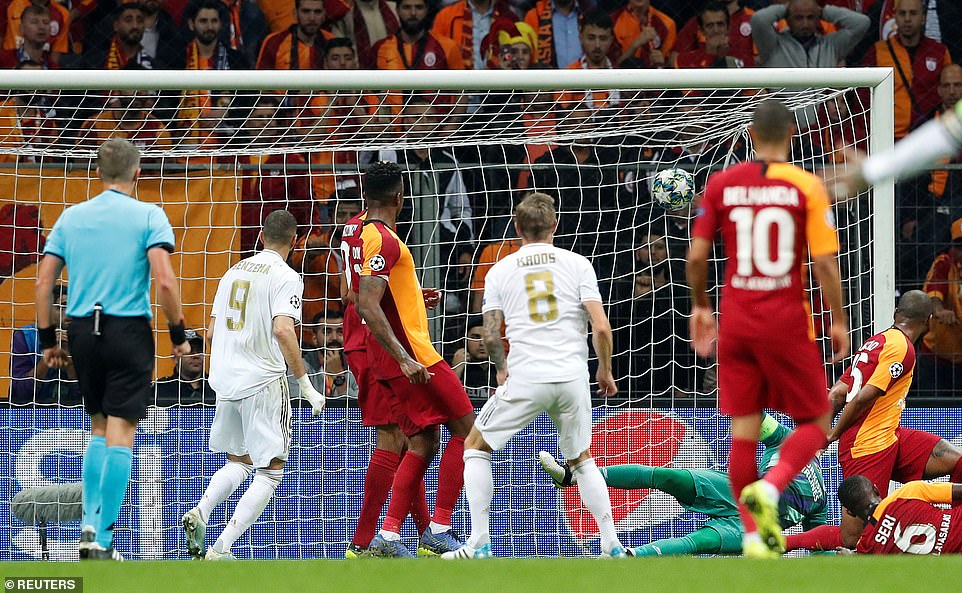 Kroos was excellent throughout and got the all-important goal but Courtois played a big part in the result too. He saved three times in the first half as Galatasaray had their chances in a very open first 45 minutes.

Surprise starter Rodrygo Goes had began brightly and it was the 18-year-old who forced a save from Fernando Muslera. He ran on to Benzema’s pass but shot at the goalkeeper. Benzema went close too as Madrid threatened.

The goal came on 18 minutes. Hazard and Benzema worked a one-two inside the Galatasaray penalty area. When Hazard laid the ball back to Benzema it was behind him but Kroos ran on to it and, with a shot that took a deflection off of Jean Michael Seri, beat Muslera.

Galatasaray were still threatening but Madrid were switched on in every position. There was even a moment when Marcelo raced back into the area to make a timely covering clearance. 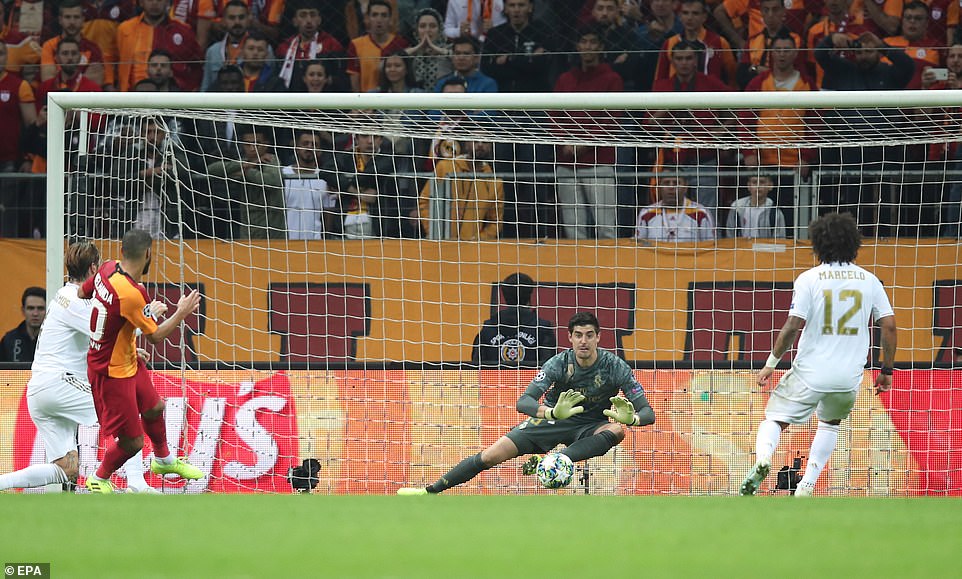 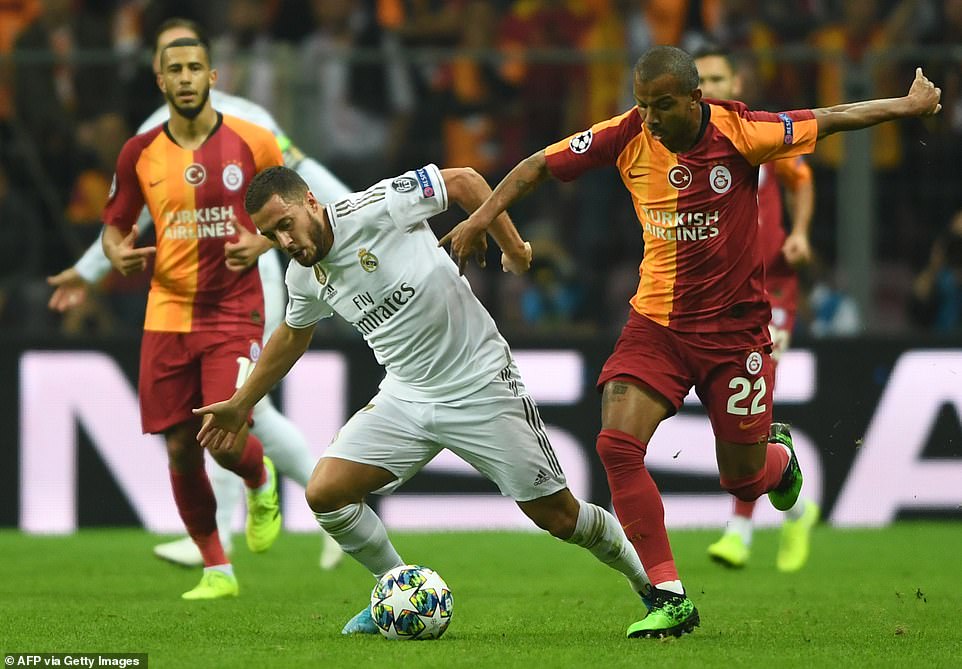 Younes Belhanda was found by Ryan Babel, who had skipped past Fede Valverde down the left, but although his shot was was well-hit, Courtois got down well, this time to his left, and made the save.

The Turkish side brought former West Ham midfielder Sofiane Feghouli on at half time but the tide did not turn and when Kroos put Benzema through it needed a good save from Muslera to prevent the second.

Benzema then sent Hazard sprinting through. It was as fast as Hazard has moved since his arrival and this on the hour mark with players tiring. His shot was saved but it was another sign of the understanding growing between the Belgian and Benzema. 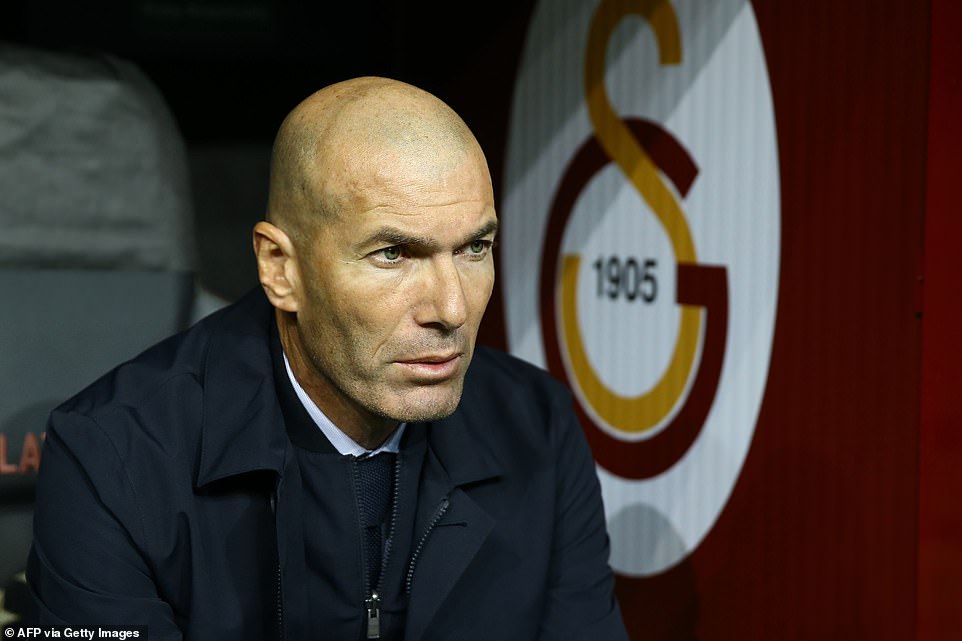 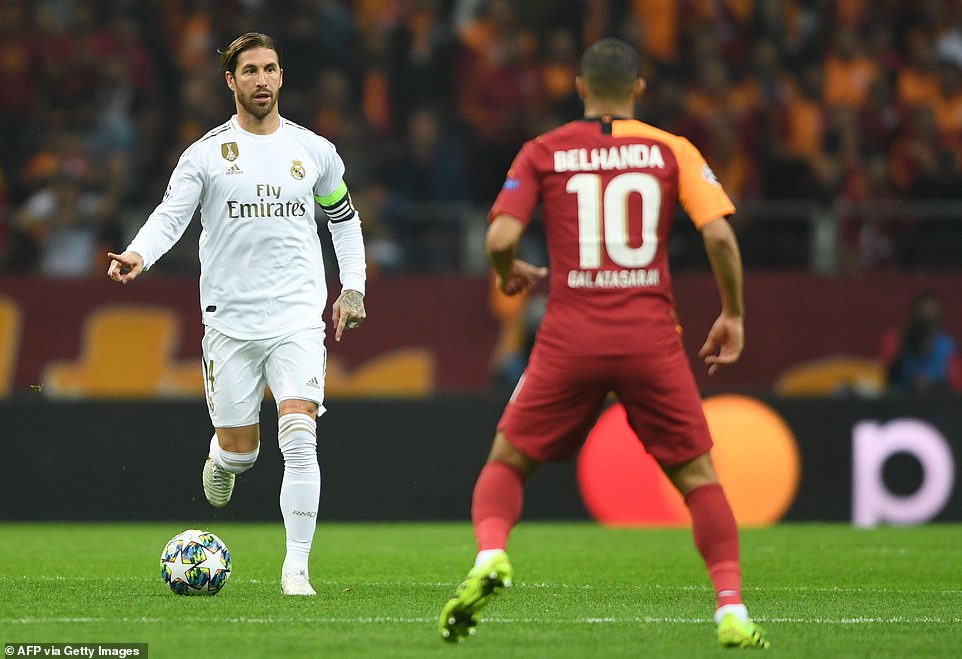 On 65 minutes their connection left the crossbar shaking. Valverde played the ball into Benzema. He played it in to Hazard who dodged the onrushing Muslera but smacked his shot against the frame of the goal.

Galatasaray continued to struggle and when Belhanda was taken off he responded to the crescendo of jeers aimed at him but very visibly giving plenty of verbal abuse back as he walked off the pitch.

Just short of the 80 minute mark Zidane made his changes. The impressive Hazard was replaced by Vinicius and the excellent Valverde was surprisingly swapped with the far more attacking James Rodriguez.

The more obvious change was 18-year-old Rodrygo who then went down with cramp and became the third change replaced by Luka Jovic.

Madrid saw out the final minutes and with Club Brugge beaten by PSG qualification looks back in their hands. 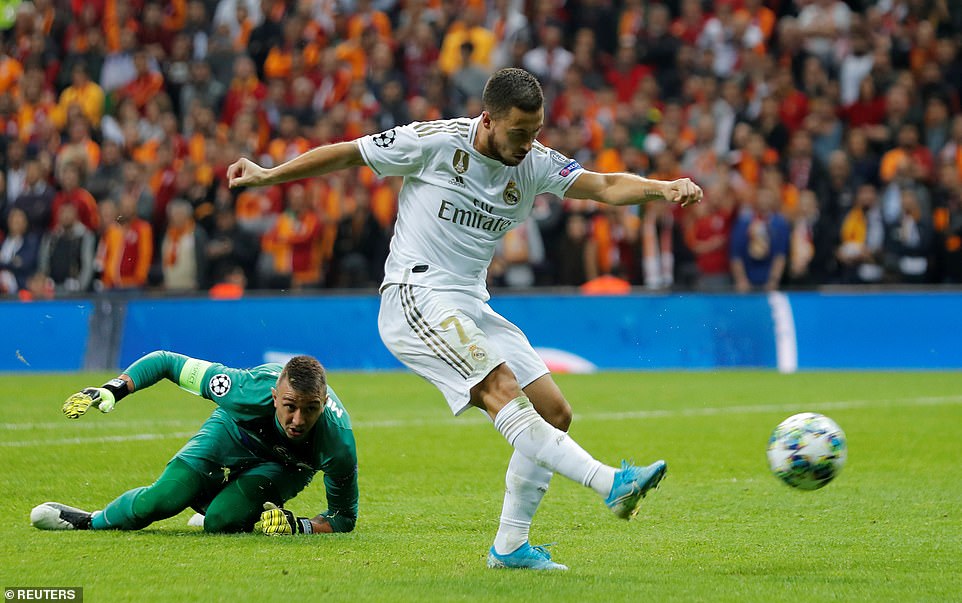 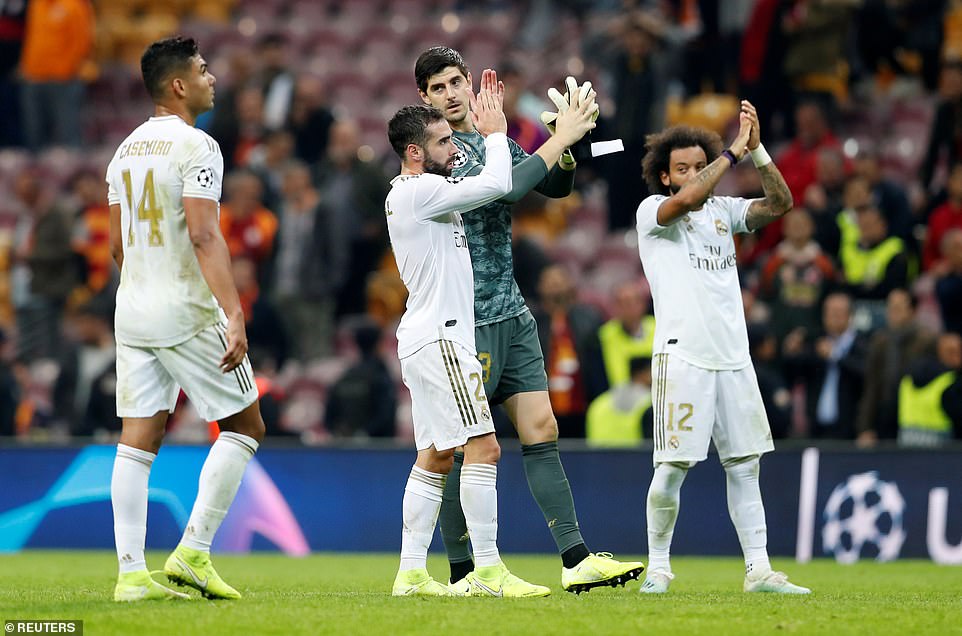