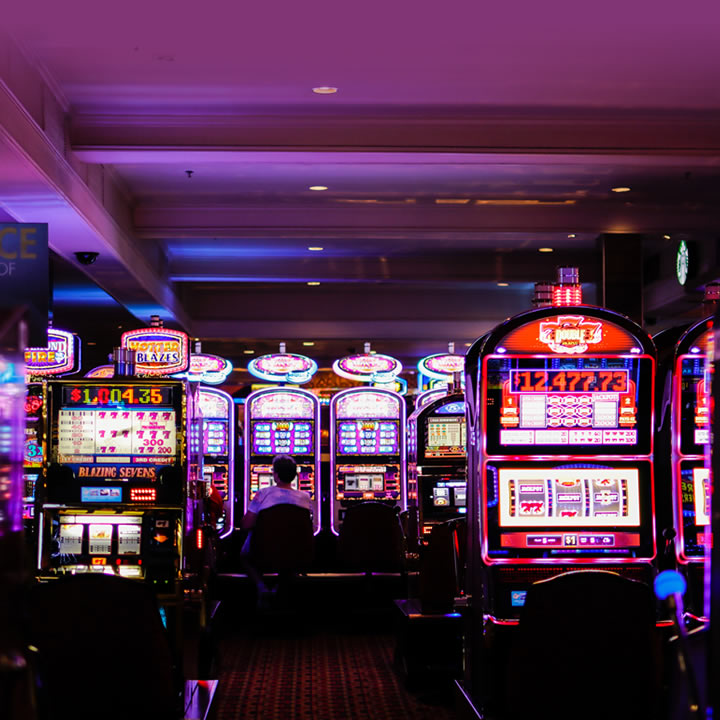 Two decades ago, gambling was allowed only in two US states, and in the remaining 48 states, it was prohibited by law. Now the situation has changed – in 48 states gambling in one form or another (cards, sweepstakes, slot machines, etc.) is allowed, and only in 2 states (Hawaii and Utah) gambling is completely prohibited.

In a number of states, the gambling business has learned to circumvent legal obstacles. For example, the laws of the states of Illinois, Missouri, Louisiana, and Iowa prohibit gambling on state soil. The ban was gracefully circumvented – huge barges began to be used as casinos, formally located in the water, and not on the ground.

Eight out of ten Americans believe that there is nothing wrong with casinos and should be fully legitimized. US residents spend billion on betting, more than they spent on music records, movie theaters, stadiums, and amusement parks.

Over 60% of Americans gambled at least once in their life. The gambling business brings more income than the film industry, the organization of sports shows, the sale of music records, and tickets for sea cruises combined. US casinos earn approximately $70 billion a year.

The gambling industry is able to recoup investments in the shortest possible time. For example, in 1978, Atlantic City became the second (after Las Vegas) city in the United States where casinos were allowed. The cost of building and launching the first Resorts International casino was just over $45 million. Already in 1996, the annual turnover of this casino was almost $225 million.

You can find further information at New Jersey on GambleUSA.

New York has been one of the world’s largest tourist centers for several decades. However, New York is almost twice as inferior to Las Vegas in terms of the number of hotel rooms.

A nationwide survey by the US Travel Industry Association found that 38% of Americans have visited Las Vegas at least once. On average, each visitor to the US gambling capital spends 4 days in it.

Las Vegas receives million visitors each year. Nine out of ten tourists gamble. On average, each player spent 4 hours in the casino and spent more than $580 on the game.

As a result, the state of Nevada, in whose territory Las Vegas is located, constantly ranks 5-6 among the US states where tourists leave the most money. It should be noted that in Nevada there are practically no attractions that may interest tourists.

However, there is a big fly in the ointment in a barrel of honey. In countries where casinos operate, the crime rate is about 8% higher than in countries where gambling is prohibited by law. After the start of the gambling business in Atlantic City, the number of crimes in this city doubled.

In areas where casinos are open, about 80% more crimes are committed than the national average. If in general in the United States the crime rate has been decreasing in recent years, then in the centers of the gambling business, crime, on the contrary, is growing.

In addition, the casino does not have the best effect on local businesses. In the US, there is a clear pattern: if gambling houses open in the city, then this is followed by a mass bankruptcy of small businesses (cafes, restaurants, shops, real estate agencies, etc.).