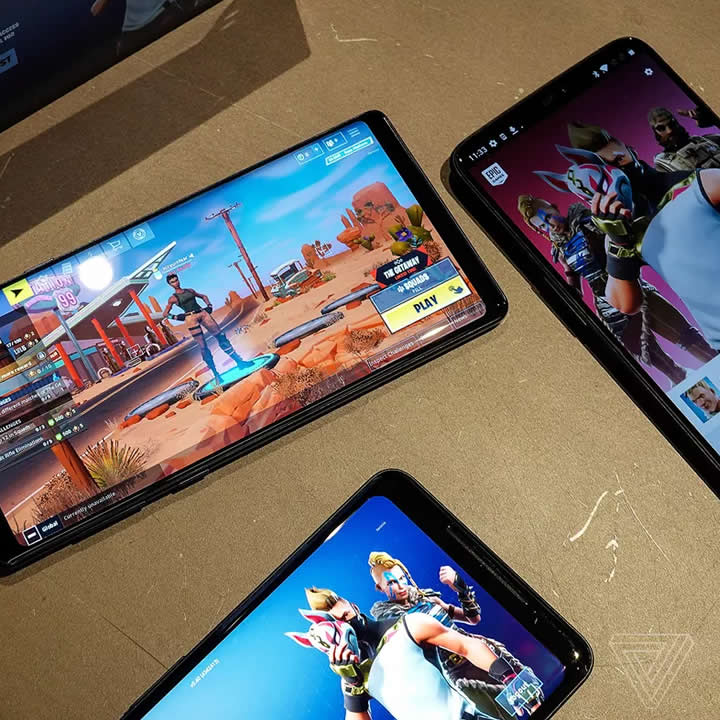 Most of the players want to face the various kind of the challenges then they always want to play the new games Like Mini Militia for 2019 then below games are perfect for you. Just because of the high-quality of the graphics, you will feel like you are watching the kind of movie on your android.  Sometimes you will get bored while playing the same game again and again then if you want to play the same game like Mini Militia. Below the game is easily available on the android and ios. There are other games too which is not exactly similar but yes it plays same kind of role model, like Boom Beach Mod APK, Clash of Clans, etc which can be also served as Mini Militia alternative. Anyway, here we will just discuss about the exactly similar games related to Doodle Army 2.

So if you are searching for the game that is like Mini Militia then you landed at the best place because here you will get the game with the description given below. So let’s have a look- 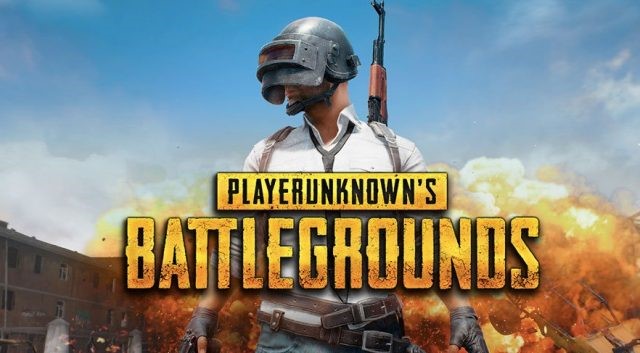 PUBG is also known as the PlayerUnknown’s Battlegrounds as you can play this game either in the arcade mode or classic mode. This game is published by the Tencent games which are available for both Android as well as for IOS also. PUBG  is one of the multiplayer game which is played across the whole world. This game gives the concept of the Battle Royale and it is the online game.100 players can play the PUBG at the same time and the mission has only 30 minutes. After that, you will get the chicken dinner and other medals also. In case if you die in the less time then you will get too soon medal. Just to play PUBG you need the internet connection via mobile network or through Wi-Fi 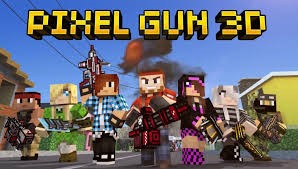 Pixel gun 3D focus on the fast-paced combat system and you can set the map to shoot the enemy and fire against it. In this game, you can easily shoot and go forward to complete the mission. You will also get the single as well as the multiplayer mode which is the best feature of this Pixel Gun 3D. With the single player, you can go through the stories but with the multiplayer, you will get the several maps. The main focus of this wonderful game is on the survival and the actions only where you cam connects with the others through the internet connection. 10 players can play this game with the 30 unique design at the same time and capture the flag. 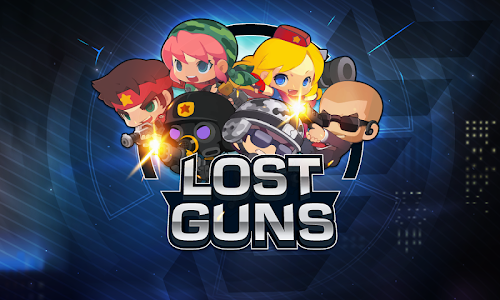 This is one of the best 2D online shooting game and gives you the same experience as the Mini Militia game. You can easily control the weapons across various types of game. You just need to download and install an app in your android and the game is available in the various modes like deathmatch, team deathmatch, gold robot. The best feature is that you can also install the bomb also. As you reach the up to the level then you can upgrade your weapons easily. As you start playing this game regularly you can learn to control the system that you can use to make various actions. You can easily level up your gun and go to the level up.

This game supports the touch screen as well as the various controller. You will also get the various types of the modes as the Mini Militia game like Capture The Flag, King of The Hill, Bomber Hockey which will be going to provide you the visuals and sound effects. It is one of the most bomb fighting game where each player can throw the bomb on each other. You can connect up to the 8 players at the same time and trying to defeat them in the style of the arena. Now hurry up guys, this game is as like the same as the Mini Militia game and you will never get bored.

If you all are searching for the type of the action game then Special Forces Group 2 is one of the best game. Special Forces group 2 game is not difficult as you have to use the buttons for shooting buttons, close vision, jump, squat, until the reload one exists in this game. It can be played by the single as well as the multi-players with having many maps. For playing this game, you need the internet connection otherwise this game is not played. As 7 languages are available for playing this wonderful game so you can use any one language according to the comfort of the player. This will also give you the same experience as the Mini Militia game.