Games that based on actual events 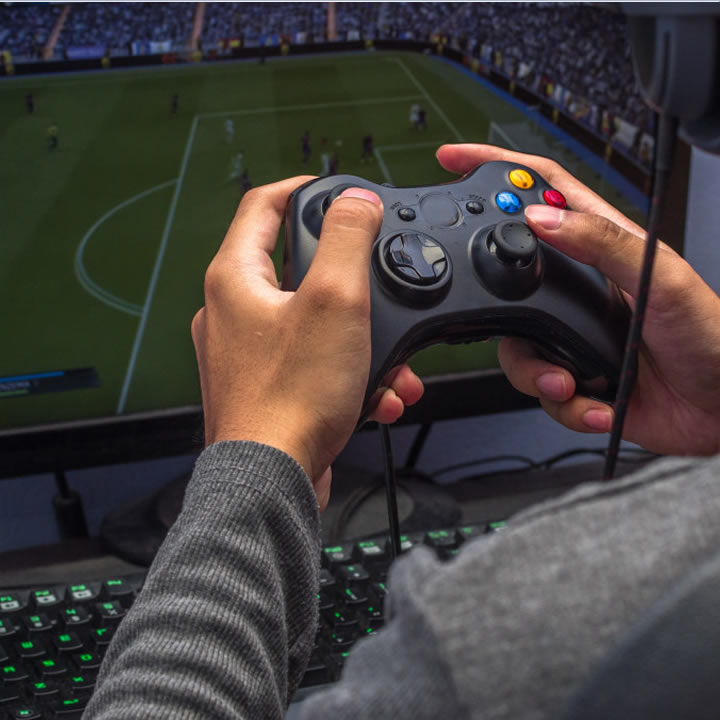 Online entertainment today is for every taste. From simple shooters and RPG games to sports video games, online casinos, and sports betting. Today you can even participate in cricket betting without leaving your home.

The value of cinema and literature historians is widely acknowledged as ways to immerse in the past.

However, video games have received far less attention from teachers and scholars. More recently, as gaming has grown into a multi-billion dollar industry, some historians have begun to see the value of video games as legitimate sources of historical interaction.

Here are a few games that are based on actual events.

The game simulates the 1963 assassination of John F. Kennedy, the 35th president of the United States.

The player controlling Lee Harvey Oswald must recreate these three historical shots and get the more points, the more accurately they match the commission report. The shots can be viewed in slow motion and from different perspectives.

Kholat is a horror-adventure game inspired by actual events, known as the Dyatlov Pass Incident – the mysterious death of nine Soviet tourists, which led to many different, but unconfirmed hypotheses.

The player will find himself in the vast and barren Ural Mountains setting to find the truth about what happened, but more and more questions may arise in this mysterious story.

The game is set on the Western Front of one of the bloodiest conflicts in world history from 1914 to 1918.

Wars and Warriors: Joan of Arc

The year is 1337. In these dark ages, the bubonic plague was raging.

The old world was in a state of great turmoil as English kings hurriedly tried, again and again, to assert their claims to the French throne, shaking that fragile kingdom to its foundations. The Hundred Years’ War was unleashed.

The Town of Light

On March 12, 1938, the familiar for 16-year-old Reni, the world suddenly ceased to exist, shrinking to the size of a hospital ward. Banal ignorance of her place in this world was her only fault.

The Town of Light is a psychological adventure with a first-person narrative. The game’s events take place in Italy’s first half of the 20th century, in a real-life place whose aspects and details have been carefully reconstructed.

Exploring and interacting with the surrounding world is the key to unlocking the mystery of the main character’s fate, whose story will be written by the player based on his decisions.

Your hero, Sean Devlin, is an Irishman working as a race mechanic, trying to take revenge on the Nazi officer who robbed him of everything.

The hour of reckoning has arrived! With the help of the French Resistance and British Intelligence, armed with an impressive array of weapons and a combination of wit and muscle, you must exact revenge on the organization that has twisted your entire life.

Medal of Honor Warfighter allows players to fully experience what it’s like to be one of the most trained and effective soldiers of our time. Fight the global terrorist threat in real-world areas with natural enemies at work.

The year is 1978, and Tehran is the capital of Iran. You are a journalist who has returned to his motherland after looking abroad and has discovered that his fellow citizens have launched a bloody revolt against the ruling king, the Shah.

Together with your best friend Babak, you will enter an underground of revolutionaries filled with colorful characters. As the revolution destroys your country, the lives of your friends and family and the fates of the people around you depend entirely on your decisions.

Six months into the game, Dubai, the largest city in the United Arab Emirates, was ravaged by sandstorms. To help with the city’s evacuation, the 33rd Battalion of the U.S. Army, known as the “Damned,” was sent to Dubai.

The soldiers were supposed to get the locals out of the city, but they did not leave Dubai and stopped making contact; the command accepted only a strange transmission from the commander of the “Damned,” Colonel John Conrad.

To find out what happened in the city, the Army dispatched a detachment of the Delta Force to Dubai, led by Captain Martin Walker, who had previously served with Conrad. He is accompanied by two other men, First Lieutenant Adams and Staff Sergeant Lugo.

An exploratory game is shown through a series of abstract scenes based on the Green family’s experience raising their sick child Joel from the detection of the disease to the boy’s death.

The player takes on the role of Joel’s parents in fourteen small sketches that reflect some of the emotional moments they faced throughout Joel’s life, expressed as interactive art.

The game’s story began in 1914. The situation in Europe is getting very hot. Two military camps – the Entente and the Triple Alliance – are about to lead the world to war. A Serbian nationalist assassinated Archduke Franz Ferdinand.

After rejecting the request, Austria-Hungary and Germany ran out of nerve, and Germany declared war on Russia. Anticipating war, French authorities begin to deport German citizens. Karl, one of many German deportees, is separated from his wife Marie and son Victor.

Karl enlists in the German Army and is sent to the front. But even after that, the war does not leave Carl’s family alone – soon, the farmer Emil, Marie’s father, goes to the front line.