A courtroom meeting between a cooperating witness in an attempted murder case and a smitten juror has resulted in a New York gang member’s conviction being tossed out.

The New York Supreme Court’s Appellate Division, First Department last week overturned the 2017 conviction of Tysheem McGregror, 21, on counts of attempted murder, assault, criminal possession of a weapon and conspiracy, concluding that Juror No 6’s misconduct deprived the defendant of his right to fair trial.

Writing in the unanimous opinion, Justice Dianne T. Renwick said the misconduct in question involved falling head over heels with a witness for the prosecution and exchanging dozens of letters and phone calls with him while he was in jail on unrelated charges. 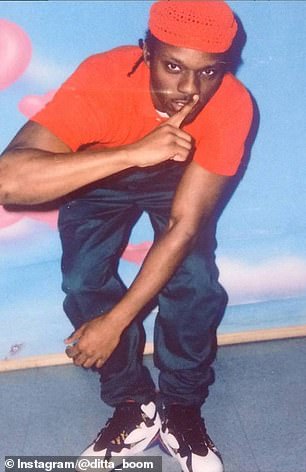 The blossoming romance was uncovered during jury deliberations, when the witness, identified in previous reporting by New York Daily News as former gang member Xavier Classen, 30, came clean about it to the prosecution and wrote to a judge asking for tips on obtaining a marriage license so he could tie the knot with Juror No 6.

McGregor, 21, a purported member of the Harlem street gang East Army, was indicted in connection with four shootings that took place between May-December 2015 as part of a gang turf war.

Classen, who was in a rival gang, agreed to testify against McGregor as part of a cooperation agreement with the prosecution.

He identified McGregor as a member of East Army, and also identified him in surveillance video from a June 22, 2015, shooting.

After a six-week trial, which included testimony from nearly 100 witnesses, jurors found McGregor guilty of charges related to one of the shooting, but cleared him in connection to the three other incidents. 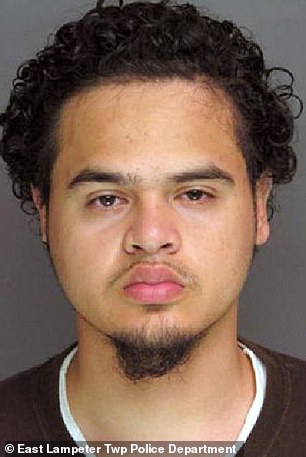 Love at first sight: Xavier Classen, 30, was testifying against McGregor when he caught the eye of Juror No 6, who later admitted that the former gang member made her feel ‘some kind of way’

McGregor was later sentenced to 15 years in prison for his crimes.

After the verdict, but before sentencing, Classen came clean to the prosecutor that he had been writing to juror No 6, who was currently visiting him in jail.

The woman, who has not been named, later sent the prosecutor a letter asking that Classen’s sentence be reduced.

A month later, Classen wrote to the court, asking its assistance in obtaining a marriage license to marry Juror No. 6.

These revelations prompted the prosecutor to launch an investigation into the relationship between the witness and the juror, which uncovered that on June 26, 2017, in the midst of McGregor’s trial, the juror sent Classen a love letter, telling him that she ‘fe[lt] for’ the witness, that ‘seeing [him] and hearing [him] up there on the stand made [her] feel some type of way,’ and that she would like to write or speak to him, and included her phone number.

During a hearing that was held after McGregor’s verdict, Classen admitted to the court that he and Juror No 6 now talked 3-4 times a day and he had received about 50 letters from her.

He said that in her first letter to him, the juror wrote that ‘she was the blond-headed woman with the bun,’ adding that he ‘instantly remembered’ her.

The besotted woman testified that she was inspired to write to Classen because she ‘felt bad for someone who really did try to change their life and then their history caught up’ and ‘obviously there was a physical attraction.’

The juror testified that she was aware that she was not supposed to ‘reach out to anybody that is in the trial,’ but “wasn’t even thinking about any of that at that moment’ because she was ‘just being a human being making a mistake.’

She promised that she did not talk to her fellow jurors about the witness. When asked whether she understood Classen’s testimony to be adversarial to McGregor, she replied, ‘In a way. I just didn’t see it like that because to me his whole testimony was like irrelevant to Tysheem’s trial.’ 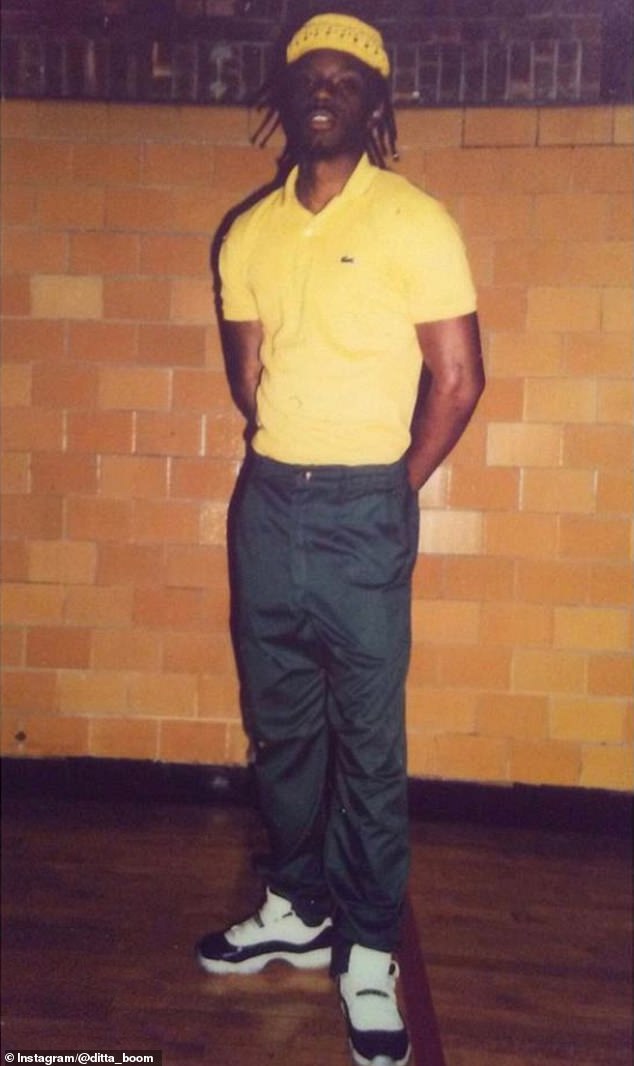 After the romance between Classen and the juror came to light, McGregor’s defense team appealed his guilty verdict, arguing that  he has been deprived of his right to a fair trial

The court denied the motion, concluding that while the juror’s conduct was ‘unwise,’ it was ‘not of the kind which may have [a]ffected the fairness of the proceeding or a substantial right of the defendant.’

The four-justice appeals panel disagreed, concluding in its November 14 ruling that the juror’s misconduct was ‘willful and blatant.’

Although the woman denied that her amorous feelings about Classen affected her thinking about McGregor, ‘she was at least arguably more likely to credit his testimony and could subconsciously have sought to aide the side with which the witness was aligned,’ Renwick wrote.

The appeals panel concluded that the verdict should be reversed and the case remanded for a new trial.

The opinion also included a note revealing that the juror is now in ‘a very serious relationship with the witness and seeks to marry him.’

But the infatuated pair’s wedding plans are currently on hold because Classen is serving time for an attempted gang assault conviction.

New York City Department of Corrections records indicate that the groom is expected to be released in March 2021.