Gareth Bale has been ruled out of Wales’ World Cup qualifiers against Czech Republic and Estonia and faces a race against time to win his 100th cap in Cardiff in November.

The Real Madrid star was due to bring up a century of appearances for his country in Prague next month but was not named in the squad for the matches in Prague and Tallinn next month due to a hamstring injury sustained in training for his club.

Sportsmail reported earlier this month that Bale was unlikely to make the October games and was now targeting the games against Belarus on November 13 and Belgium three days later – both in front of his home crowd in the Welsh capital – to bring up the milestone.

Wales boss Rob Page said: ‘You grade hamstring injuries from one to four, and his is nearer the four so it’s quite a significant hamstring tear.

‘We’ve been in contact with him and our medical department to see how it’s developing. This camp has come too soon for him unfortunately.

‘Originally, it might have even progressed into November’s camp but thankfully he’s recovering better than anticipated. We’re pretty certain he’ll be OK [for November].’ Wales are virtually assured of a play-off spot in their attempts to reach Qatar 2022, thanks to their performances in the Nations League. 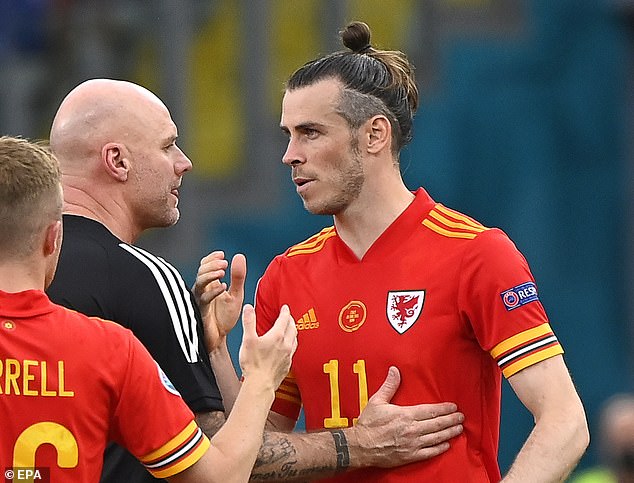 But the game in Prague could decide who finishes second in their qualifying group, with Belgium the likely group winners. Ending the campaign above the Czechs would likely give Wales an easier opponent in the play-offs than if they had to rely only on their Nations League results.

Bale’s absence is therefore a huge blow. ‘We’ve an abundance of players that can fill his position,’ Page continued. ‘Will it be to his ability? There are not many players like him in the world.

‘We got him through the last game against Estonia earlier in September. I spoke to him at half-time and he wanted to stay on. But he had a lot of fatigue in his legs. 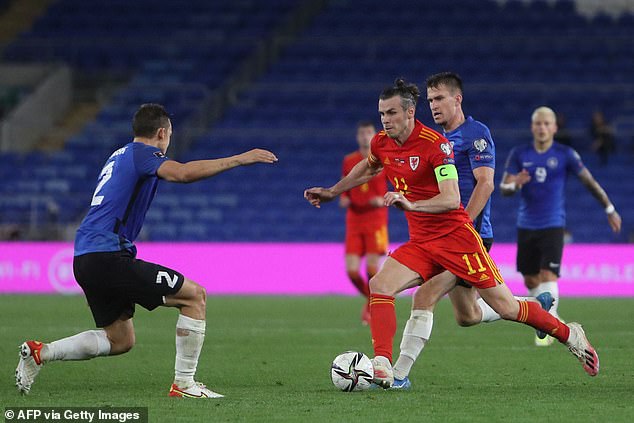 ‘He’s been first class for Wales over the years and he’s a great player. You want them involved in every camp and he has been.

‘It’s a blow for myself and the supporters but it gives others a chance to step up and show what they can do. We can’t cry about it we have to get on with it and try to be positive.’

Juventus midfielder Aaron Ramsey, who has rarely been involved in recent qualifiers due to injuries, is named in the 28-man squad along with uncapped Huddersfield attacker Sorba Thomas. 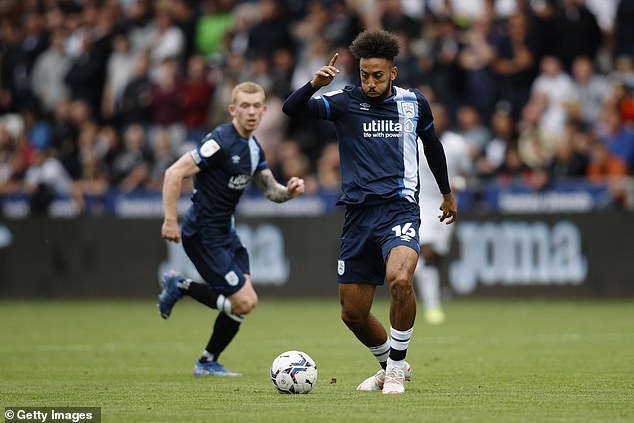