‘The Glazers have done what they normally do when they get put under pressure’: Gary Neville insists Manchester United owners only signed Cristiano Ronaldo to ‘shut people up’… and says they STILL won’t win the title

The Portuguese superstar has agreed a deal to return to Old Trafford, 12 years on after he left to forge a record-breaking career at Real Madrid.

After finishing second last season, United have made a number of big acquisitions with Raphael Varane and Jadon Sancho also signing for the club.

Manchester United re-signed Cristiano Ronaldo on Friday, 12 years after they sold him

After watching title rivals Liverpool and Chelsea play out a draw at Anfield on Saturday evening, Neville and co-pundits Jamie Redknapp and Jimmy Floyd Hasselbaink talked about Ronaldo’s return to United.

Redknapp asked Neville if the United’s owners the Glazers family had won him over after their signings this summer.

Neville responded on Sky Sports: ‘The Glazers have done what they normally do when they get put under pressure. 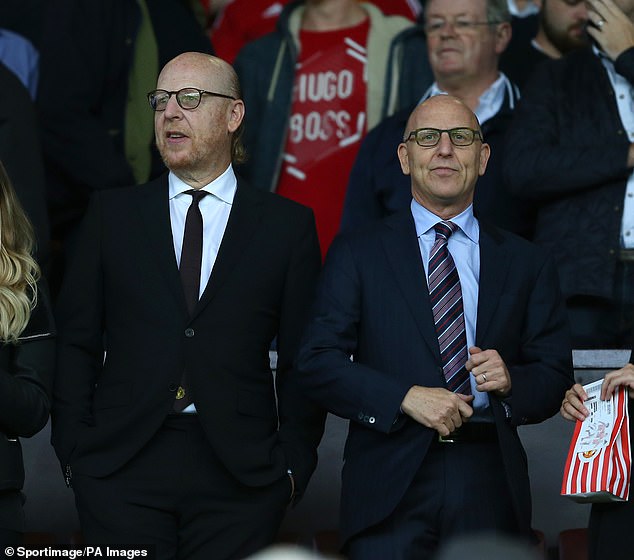 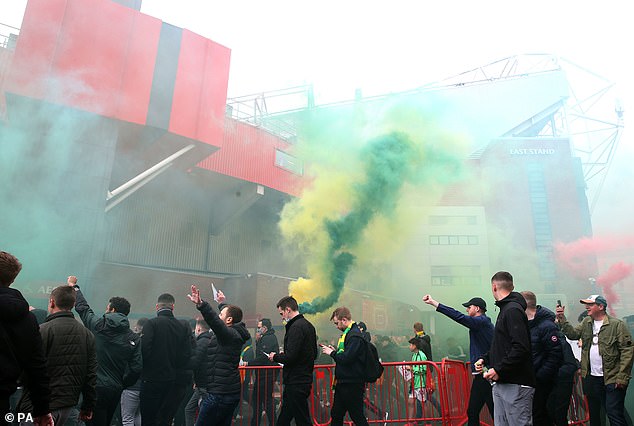 ‘They make two or three signings and basically, it shuts people up. I think there’s deep rooted issues at United.

‘They couldn’t let Ronaldo go to Manchester City. They’ve had it in the past with the likes of Sanchez when he was going to Man City and they stepped in.

‘They had to step in at this point, whether they wanted to or not is another matter. No Man United fan can complain with the three players they’ve got this summer.

‘I made the predictions on Monday Night Football that it would finish Man City, Chelsea and Man United I’m not going to change that. I don’t think the Ronaldo signing makes them a better team that Chelsea who won the Champions League winners last season and Man City were 20 points clear.’

Hasselbaink and Redknapp were surprised by Neville’s claims in the belief that it should bring United closer to the title. 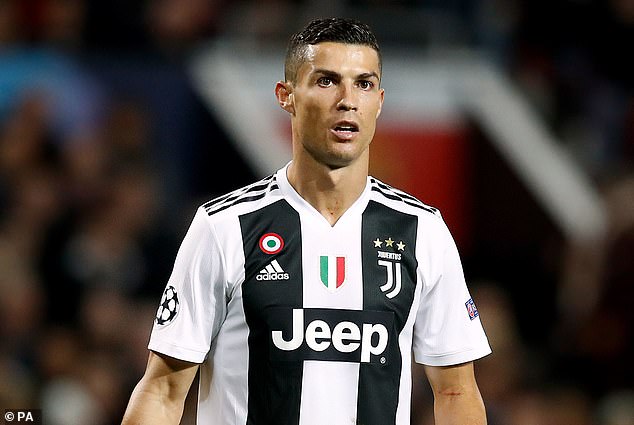 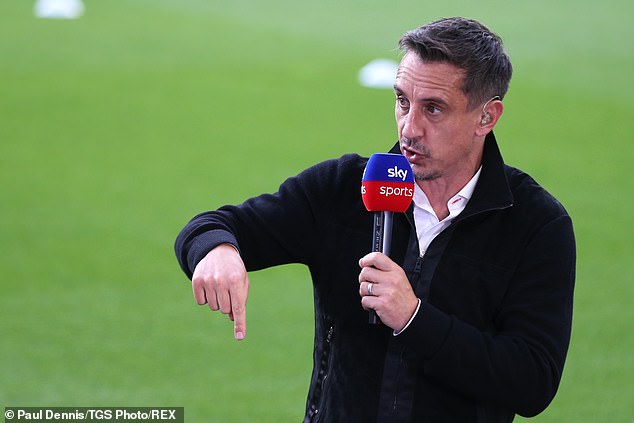 Neville responded: ‘Absolutely It brings them closer to winning the title, do I think it will win them the title at this point? No. But now I am more excited about them challenging for the title than five or six days ago.’

Fans frustrations with the owners grew after the club announced plans to join the failed European Super League project.

Though the club eventually pulled out, that led to fan protests before their home game against Liverpool where they gained access inside Old Trafford and forced the game to be called off.

There were then further protests before the later rearranged game against Jurgen Klopp’s side. 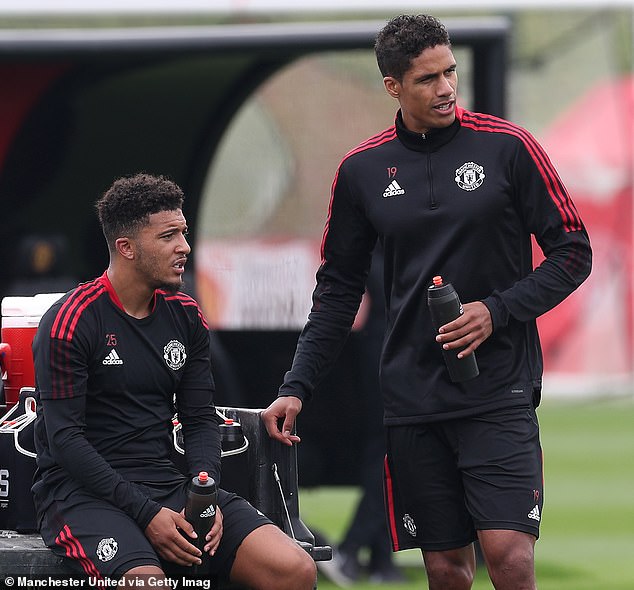