Gary Neville reveals his biggest blunders of his career

Gary Neville has revealed some of the biggest blunders in his playing career and has detailed the moments when Manchester United ‘bottled it’.

The ever-reliable right back was a mainstay in Sir Alex Ferguson’s squad during his successful reign as manager, which included eight Premier League titles, two Champions Leagues and three FA Cups.

However, after speaking to United We Stand fanzine, the former England international has regurgitated the ‘low’ points.

Despite scoring an own goal for England after his backpass to Paul Robinson bobbled over the goalkeeper’s foot, Neville doesn’t feel it was his fault and describes it as ‘bad luck’.

‘That Robinson one wasn’t a f***-up, it was just bad luck,’ said Neville. ‘If you pass the ball back to the keeper and it goes over his foot, there’s nothing you can do.’

The retired right back did point out his worst performances for the Red Devils, which included the World Club Championship final in 2000 and when Manchester City won the last ever derby at Maine Road in 2002. 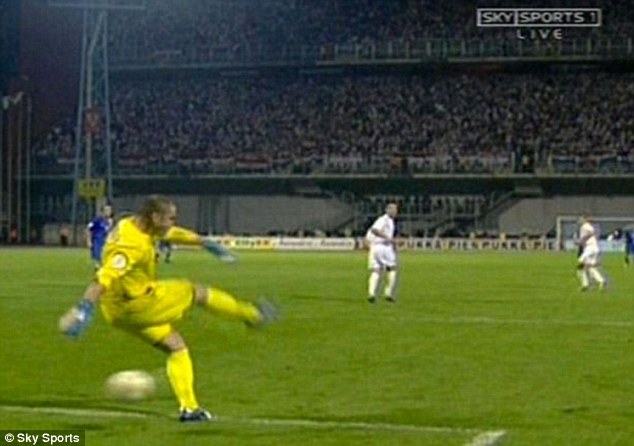 The Sky Sports pundit also failed to see the ball out for a goal kick in the last ever Manchester derby at Maine Road, allowing Shaun Goater to nick it and score in City’s 3-1 victory.

‘Vasco Da Gama was bad. That and the City one live long in the memory. 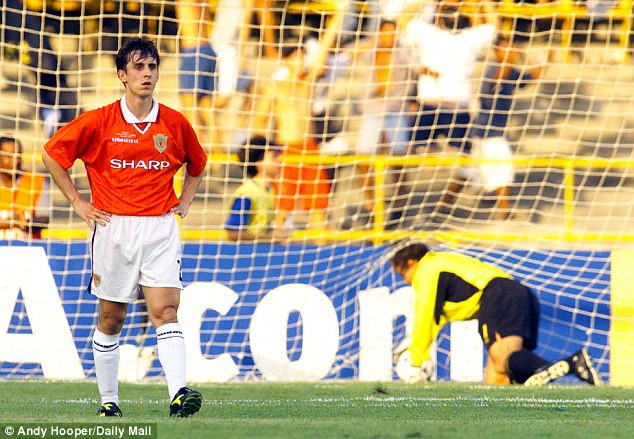 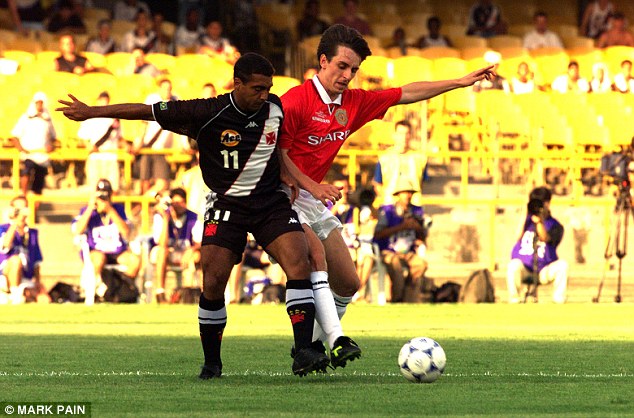 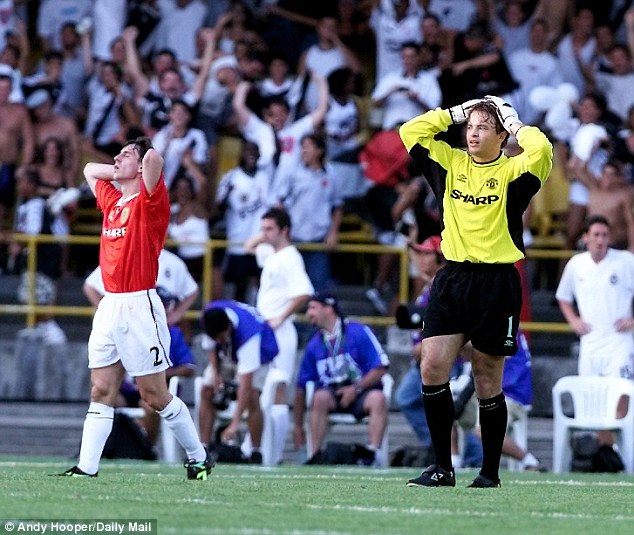 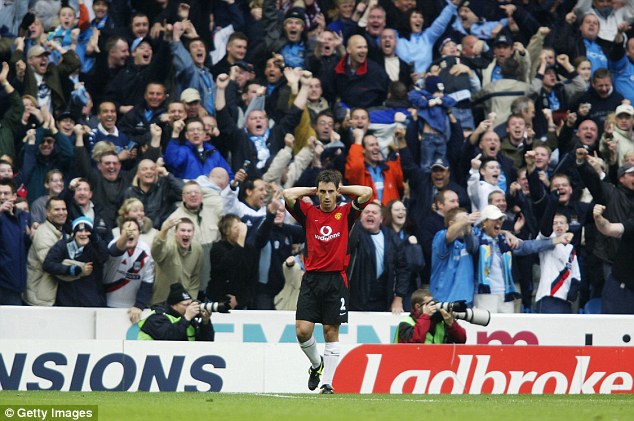 Along with his worst personal memories on the pitch, the 43-year-old reluctantly remembers the time where United ‘bottled it’.

‘Real Madrid at home in 2000,’ he added. ‘I was going through a terrible period with confidence and felt like I didn’t want the ball. I remember being on the pitch, thinking ‘this is a low moment for me’.

‘I was 25 and had never felt like that before. Leeds in the third round of the FA Cup was a bottle job for the team, too. Terrible, terrible.’ 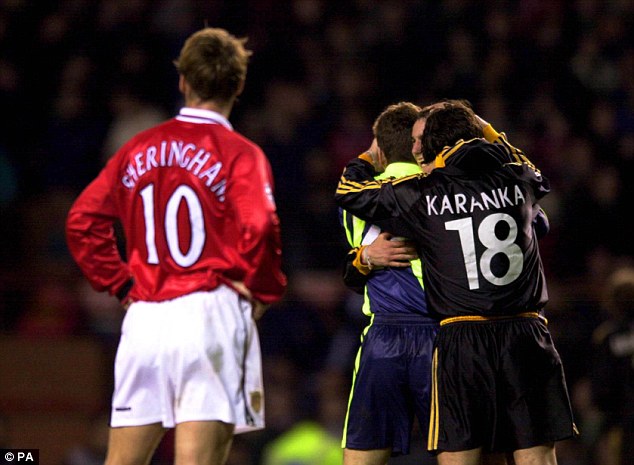