‘Shocking’ Tottenham were ‘lumping it forward in a style not seen in the Premier League for 15 years’, blasts Gary Neville… while Graeme Souness hammers ‘non-existent midfield’ in first-half collapse against Arsenal


Gary Neville and Graeme Souness stuck the boot into Tottenham after a calamitous first-half display saw them trail Arsenal 3-0 at half-time.

Goals from Emile Smith Rowe, Pierre-Emerick Aubameyang and Bukayo Saka blew their north London foes away at a raucous Emirates as Nuno Espirito Santo’s men were barely able to lay a glove on the hosts. 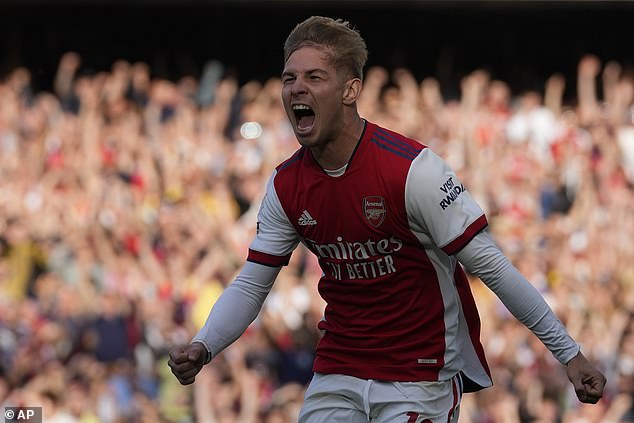 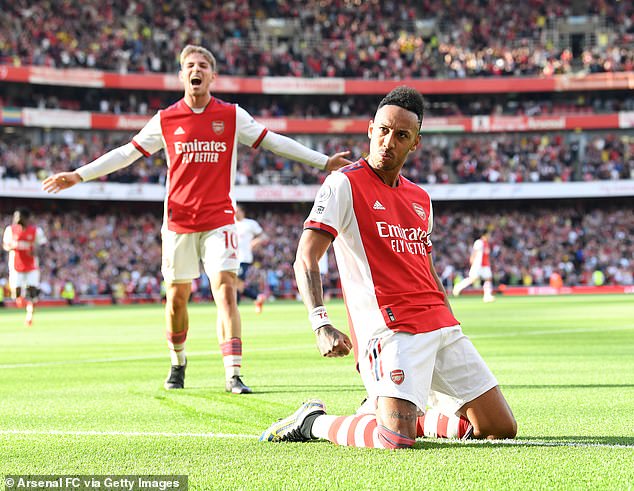 ‘They look like a team that don’t believe in the plan. They look lethargic. From minute one in that first 10 minutes, Spurs were just lumping it forward. I’ve not seen that in the Premier League in 15 years.

‘It’s almost as if they’ve built the game up to be something it’s not – “let’s not take a chance and try and counterattack” – and they forgot to play. They’ve got no idea how to break this deep-lying Arsenal team down.’

Souness was no less forgiving: ‘Spurs have been shocking in that first half. Arsenal have been fabulous, but Spurs have contributed to that. 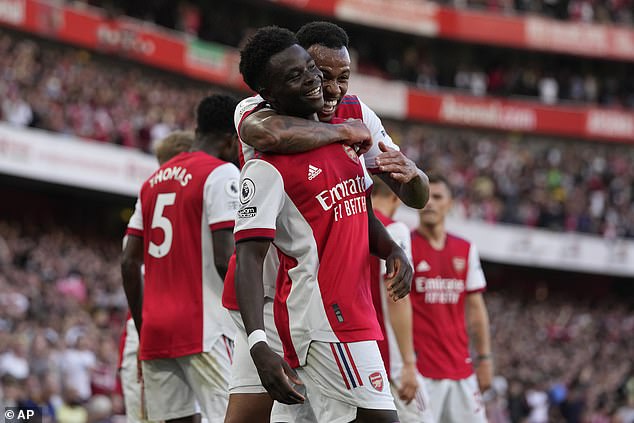 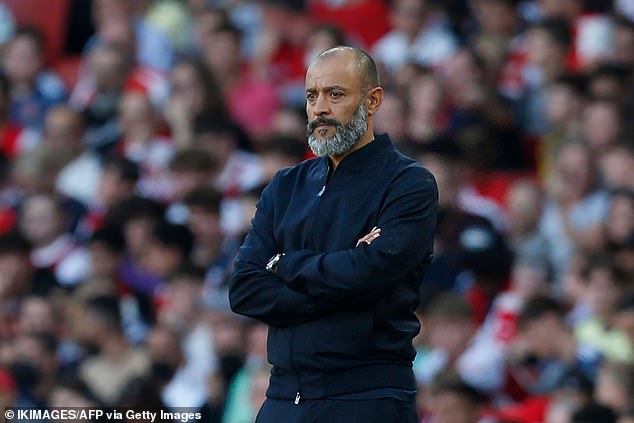 ‘Tottenham look ragged. You can look at the centre backs and what they were or weren’t doing, but for me I’m looking at Tottenham’s midfield – non-existent. Non-existent.’

The Gunners will leapfrog their rivals into 10th if they win by at least two goals, with Arsenal’s 3-0 lead after 34 minutes the earliest a side has led by that margin in this historic grudge match.