Bournemouth have agreed a deal with Gary O’Neil to become permanent manager, with his appointment expected to be announced later today.

The former Portsmouth midfielder had already enjoyed a successful spell at the club as caretaker boss.

Sky Sports reported he has now agreed an 18-month-contract, with the option of another 12 months depending on results. 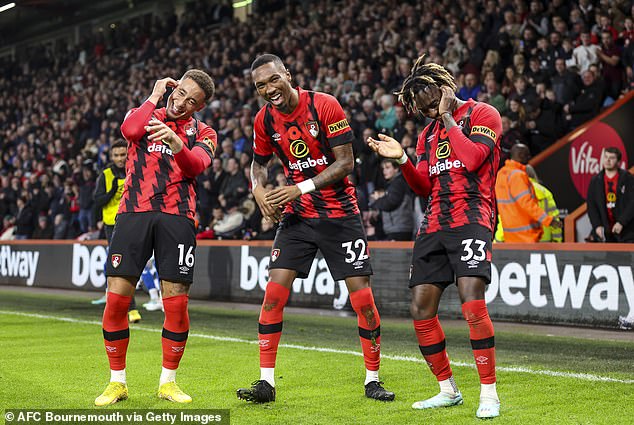 O’Neil stepped into the role after Scott Parker’s shock dismissal early in the season and has helped steady the ship at the Vitality Stadium.

The Cherries were 17th and had just taken a 9-0 hammering when he took over, but have since lost just four out of 11 games in the league and risen to within striking distance of the top half.

The Club has now rewarded O’Neil by offering him the job on a permanent basis.

New Bournemouth owner Bill Foley had considered a move for former Leeds boss Marcelo Bielsa before deciding to stick with his caretaker manager. 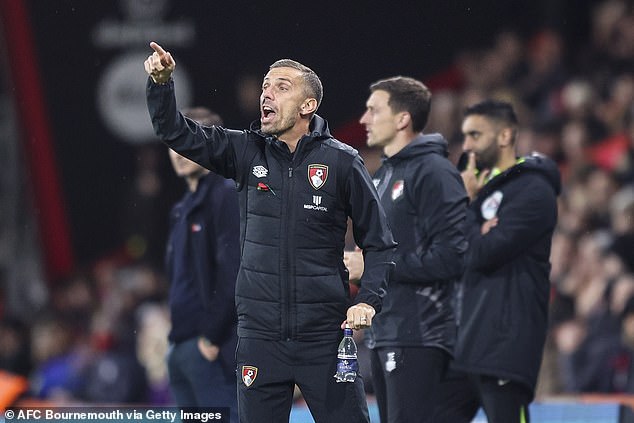 It is understood the south coast club are prepared to back him with significant funds in the January transfer market.

O’Neil’s side are expected to return to training on Monday as they begin preparation for their trip to Stamford Bridge on December 27.