Gary Rowett’s plea for an alternative to taking the knee is set to fall on deaf ears.

Rowett has come under fire after refusing to condemn Millwall fans who booed Fulham’s players as they knelt ahead of their 2-1 win at The Den on Tuesday.

Rather than slam his own club’s jeering supporters Rowett called on the game’s authorities to come up with a ‘better way to unify people,’ a response that was widely criticised.

The 47-year-old said: ‘We need the authorities to help clubs out and find a better way to unify people.

‘At the moment, you know, 20 seconds, 30 seconds, before a game is just causing such a rift and divide.’ However, the EFL agreed to continue supporting players who wish to take a knee in protest against after conducting extensive research on anti-discrimination ahead of the new season.

In the wide-ranging EFL survey the clear majority of players, managers, clubs and fans backed the taking of the knee – while also reiterating to those who claim otherwise that it is not a political message – and there is no intention of altering their position.

Rowett has opted against going against his own supporters whenever the issue has been raised, in all likelihood to avoid leaving himself in a difficult position.

However, after Millwall fans booed players who took the knee in protest against racial injustice, discrimination and inequality in December defender Mahlon Romeo said: ‘If your beliefs and views oppose a positive change in society then don’t come to a football ground and spread them around. 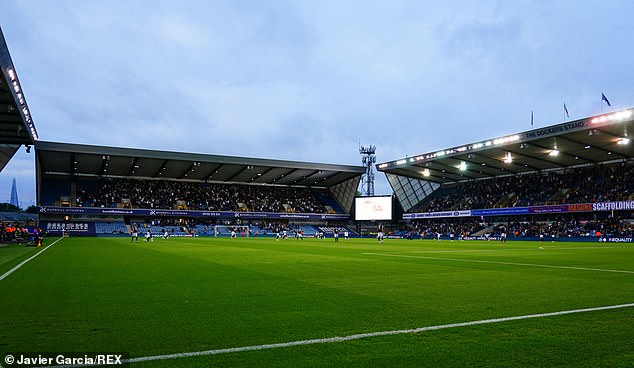 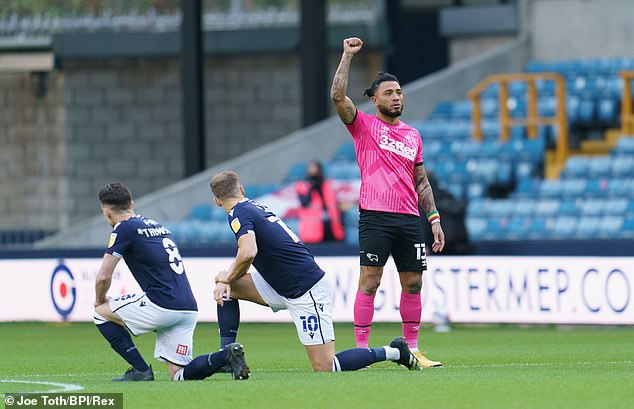 ‘If it’s negative, don’t think you can come to a football ground and this is the place where you can spread hatred essentially.

‘What they’ve done is booed and condemned a peaceful gesture which was put in place to highlight, combat and stop any discriminatory behaviour and racism, which for the life of me I can’t understand.

‘I feel really low – probably the lowest I’ve felt in my time at this club.

‘When fans are booing a peaceful gesture to highlight racism, it naturally makes you ask yourself ‘why am I putting myself through this?’ It [booing] made me feel very small and personally disrespected.’ 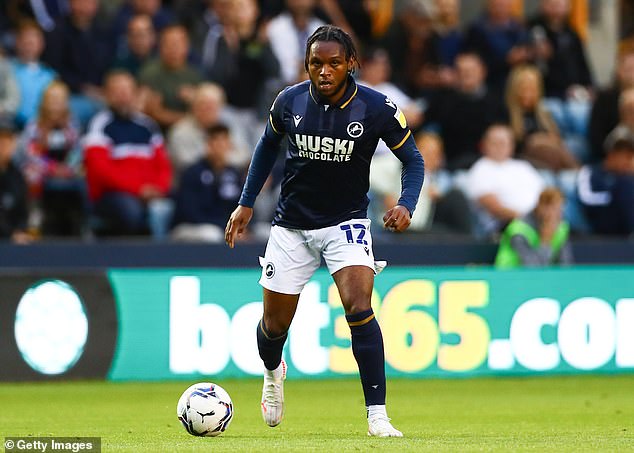