Some fans have predicted how Games of Thrones books will end and outrage over TV show finale will NOT make me change my writing, says George RR Martin

Game of Thrones closed out its eighth and final season to a wave of outrage from loyal fans left disappointed by what was unanimously perceived as shoddy writing.

The feeling of betrayal was so strong that a petition was started demanding a re-shoot of the final season in the hopes of a better ending.

But the creator of the novels which inspired the show, George RR Martin, has declared that the upset caused by the TV series won’t interfere with the endings he has planned for his final two novels.

Speaking to the Observer, Martin, now 70, has revealed that he felt relieved once the show was over.

He said: ‘I don’t think the TV series was very good for me.’

‘The very thing that should have speeded me up actually slowed me down. Every day I sat down to write and even if I had a good day, I’d feel terrible.’

‘I’d be thinking: My God, I have to finish the book. I’ve only written four pages when I should have written 40.’ 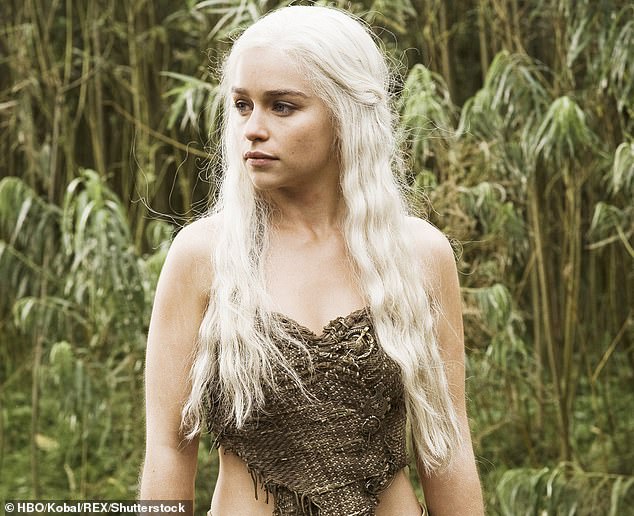 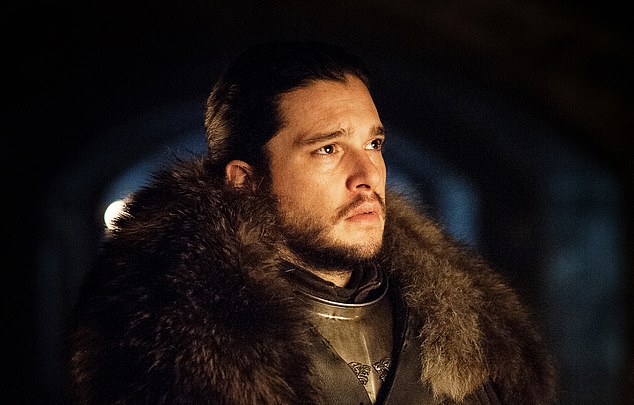 Kit Harington, who played the character of Jon Snow went on record after filming closed admitting he was ‘not happy’ with how the final season ended, echoing the fans

Martin first began the book series, A Song of Ice and Fire, in 1996, now 23 years later two of the seven book series are still unfinished.

The famous author has revealed nothing, happy to ‘let fans have their theories,’ but giving nothing away in the meantime.

Martin is now estimated to be worth around £54million, following successful book sales and the HBO drama, which first aired in 2011.

The writer’s increased fame has repeatedly forced him away from the public, even causing him to avoid bookstores for fear of a crowd swelling around him.

The HBO series brought in an estimated $88million per episode and ran for 8 years, first airing on April 17, 2011 and before drawing the series to a close eight years later on May 19, 2019.