A church once attended by President George Washington will take down a memorial honoring him, its leaders have decided.

The Christ Church in Alexandria, Virginia, announced this week that it will remove a stone plaque that reads ‘In memory of George Washington’ currently displayed on the left side of the altar in memory of the first president of the United States.

A plaque on the right side of the altar honoring confederate leader Robert E. Lee will also be removed, according to the Washington Times. 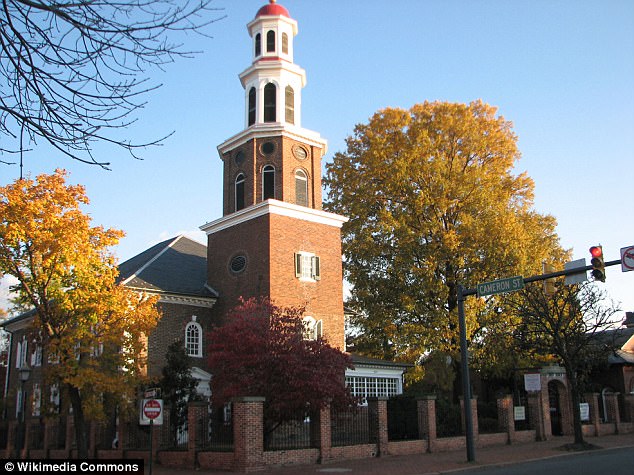 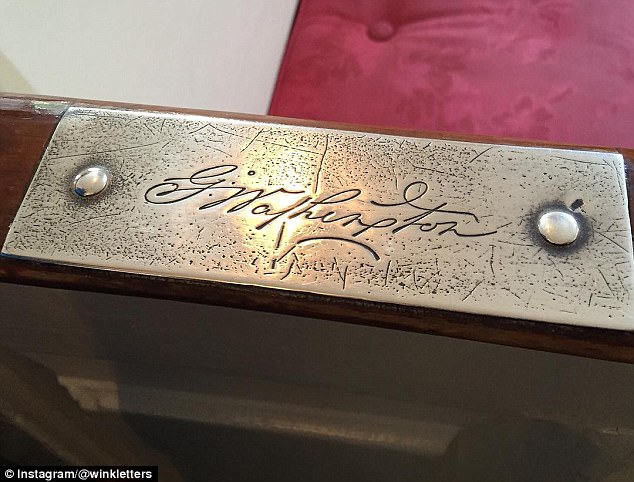 Washington helped found the church as an original benefactor, buying pew number five (pictured) when it opened in 1773 and attending for over two decades

‘The plaques in our sanctuary make some in our presence feel unsafe or unwelcome. Some visitors and guests who worship with us choose not to return because they receive an unintended message from the prominent presence of the plaques,’ the church leaders said.

‘Many in our congregation feel a strong need for the church to stand clearly on the side of “all are welcome – no exceptions,”‘ they added.

The first president became a slave owner at the young age of 11, after his father died and left him 10 slaves along with the 280 acre family farm near Fredericksburg, according to the Mount Vernon website.

He went on to purchase more slaves, and at the time of his death, Mount Vernon’s slave population consisted of 317 people – although the website claims less than half of them were owned by Washington, with the others having been owned by his wife’s first husband, whose possessions went to her after he died without a will.

According to Rev. Noelle York-Simmons, the rector of the church, the decision was made by a unanimous vote of the vestry.

But the church may have a hard time disassociating from Washington, as it was an important part of the president’s life – one so important that his family donated one of his Bibles to the church after his death. 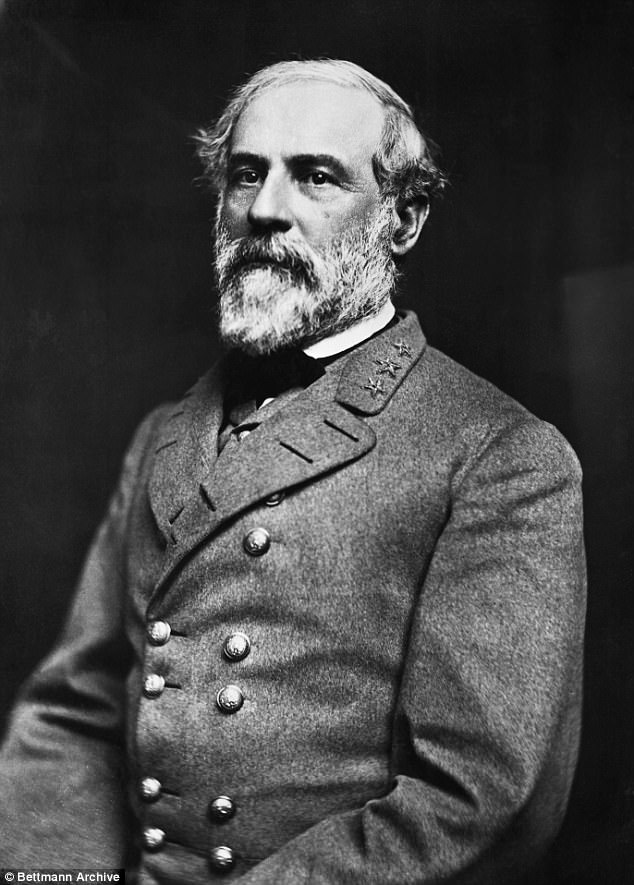 A plaque on the right side of the altar honoring confederate leader Robert E. Lee (pictured) will also be removed 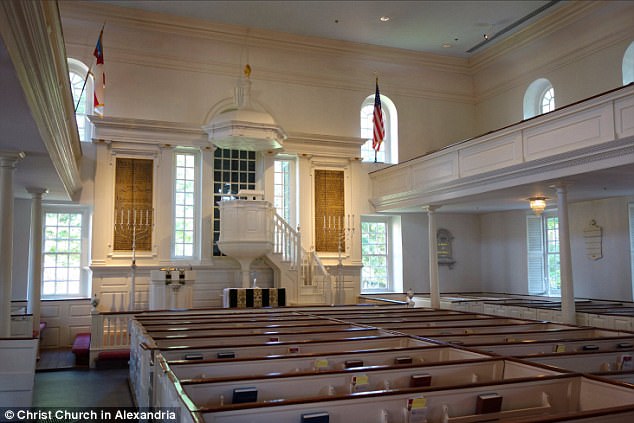 ‘The plaques in our sanctuary make some in our presence feel unsafe or unwelcome,’ the church leaders said. Pictured is the Christ Church’s altar

Washington helped found the church as an original benefactor, buying pew number five when it opened in 1773 and attending for over two decades, as reported by the Washington Times.

Although the Washingtons were generous with the church, the president’s main worshiping place was Pohick Church, south of Mount Vernon. 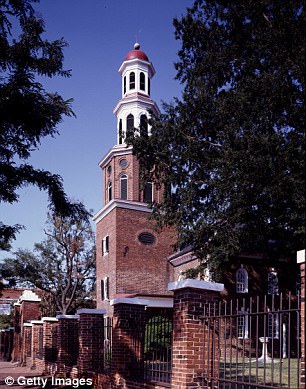 Lee, on his part, attended Christ Church since he was three, and the church was so important to his family that his daughter Mary Custis Lee left it $10,000 in her will, which was used to begin the church’s endowment.

The church’s move comes amid national outrage over confederate monuments after a violent white supremacist rally in Charlottesville about a statue of Lee left one counter-protester dead.

Although the outrage hadn’t yet been directed at monuments of Washington, the church said the two plaques were inextricably connected because they were erected at the same time in 1870 and visually balance each other one each side of the altar.

The Washington family pew also has small markers, as does the location where Lee was confirmed, and the church said that those memorials can alienate church-goers because there’s no context offered about why they’re there. 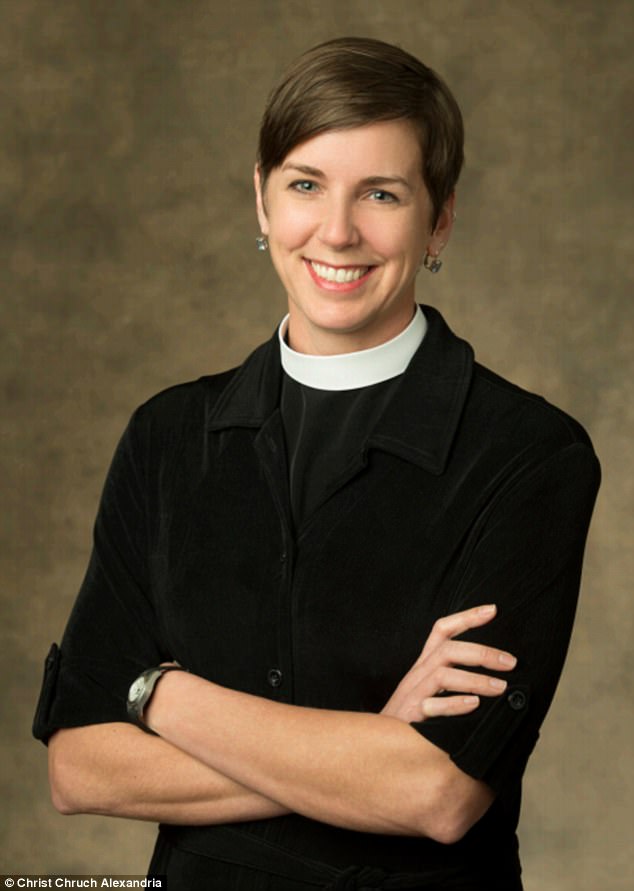 Rev. Noelle York-Simmons, the rector of the church, (pictured) said the decision was made by a unanimous vote of the vestry

‘Because the sanctuary is a worship space, not a museum, there is no appropriate way to inform visitors about the history of the plaques or to provide additional context except for the in-person tours provided by our docents,’ said the church’s leaders.

The plagues are scheduled to come down next summer, but where they’ll go is still unclear.

‘The new display location will be determined by a parish committee. That location will provide a place for our parish to offer a fuller narrative of our rich history, including the influence of these two powerful men on our church and our country,’ Rev. York-Simmons told the Washington Times.