A child psychologist in Atlanta has been accused of molesting a nine-year-old client after he posted a disturbing picture of the incident to the internet.

Police in Cobb County say Jonathan Gersh, 37, was taken into custody on Valentine’s Day after they received a report the week prior from Homeland Security about the matter involving a young girl.

The licensed psychologist was employed with Intown Psychological Associates in Atlanta at the time, according to his Psychology Today profile, where the alleged incident happened.

The child’s mother confirmed the victim was her daughter during initial investigation by federal officials.

Police suspect there may be other victims, according to a recent press release. 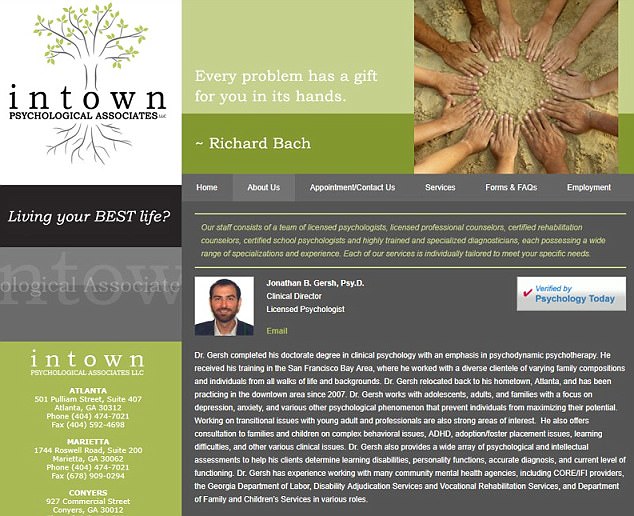 The psychologist was employed with Intown Psychological Associates in Atlanta 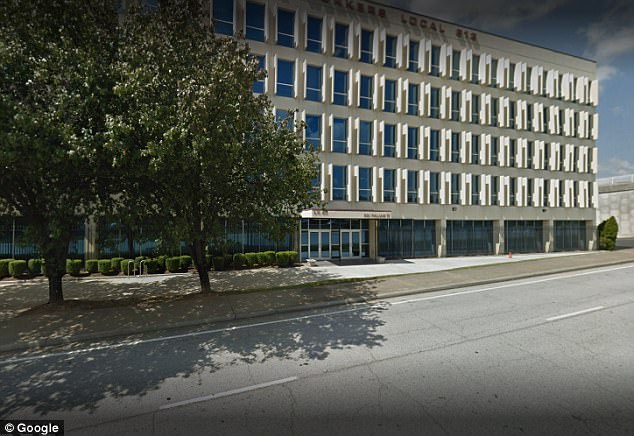 ‘Due to the nature of the charges and the suspect’s work as an adolescent psychologist, investigators believe there is the possibility there are more victims yet to come forward,’ police in Cobb said.

Parents and guardians are asked to alert police if they believe their child may have been victim.

Gersh has been charged with felony child molestation and child pornography.

According to the psychologist’s profile, he specializes in ADHD, depression and thinking disorders. 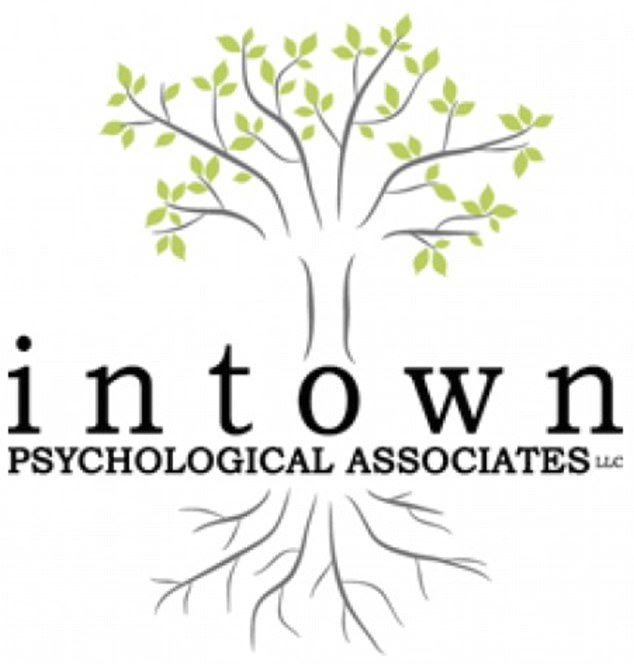 ‘Areas of focus for therapy include mood disorders, medical and health concerns, grief and loss, and career related issues,’ the profile reads.

‘With regard to psychological testing, specialties include diagnostic profiles, personality inventories, cognitive assessments, and forensic assessments.’

Gersh said on his profile he completed his doctorate degree in San Francisco Bay, California.

This has ‘afforded me the opportunity to work with a diverse clientele consisting of varying family compositions and individuals from all walks of life and backgrounds,’ Gersh wrote.

He is currently being held at the Cobb County Adult Detention Center without bond. 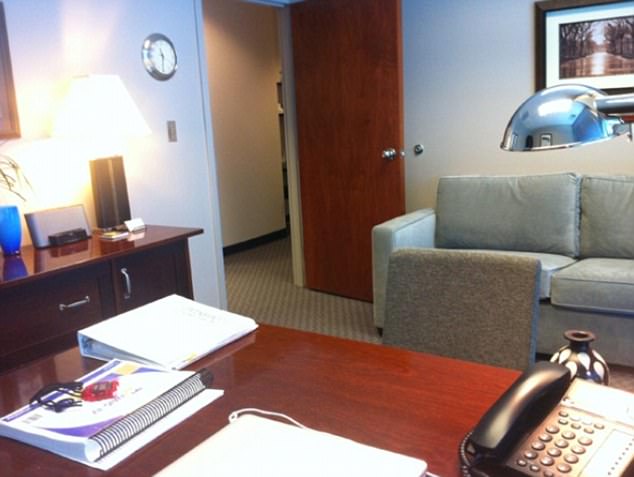 His office was located at 501 Pulliam Street, Soutwest Suite 407 in Atlanta, Georgia