Georgia man dubbed ‘Sweetheart Swindler’ is jailed for scamming widow he met on Match.com into getting married before using $80,000 of her money to buy a BMW and skip town

John Martin Hill, 34, was sentenced to seven years in prison after pleading guilty to one count of theft by taking and one count of perjury

A Georgia man has been jailed for scamming a vulnerable widow he met on Match.com out of $80,000.

John Martin Hill, 34, also known as the ‘Sweetheart Swindler’ pleaded guilty to one count of theft by taking and one count of perjury for which he will spend seven years behind bars, Gwinnett County District Attorney’s Office stated on Wednesday.

Hill used dating app Match.com to target the widow, claiming he was a millionaire who was in love with her.

He convinced the woman – who has three children – to get married within a week, before he asked for $80,000, which he claimed he would use to put towards a deposit on a house for them together.

However, Hill splashed the cash on a pricey black BMW 535d and used the vehicle to skip town.

However, despite his claims he was a millionaire, it turned out Hill was living several towns away in an apartment with another woman and a child. He had $6 to his name. 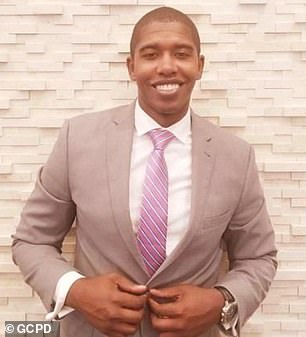 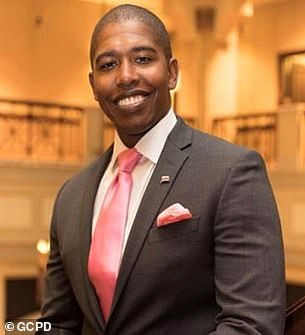 Hill used dating app Match.com to target the widow, claiming he was a millionaire who was in love with her 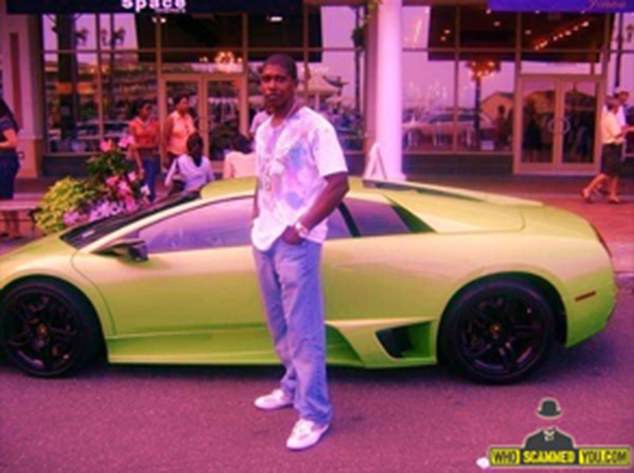 Smooth criminal: Hill is pictured next to a luxury car in a social media snap he used to lure in his victim

Hill was arrested in May after police tracked him to a hotel in Tennessee.

Following his arrest, investigators learned that Hill had changed his name five times within the past two and half years.

He was also wanted in four other states for conducting similar scams.

Meanwhile, a Facebook page titled ‘Stop Gregory Hill’ features a 2014  post from one woman who wrote: ‘He manipulates hardworking people who are honestly and desperately looking for a job.

‘He really seemed legitimate. Until he took my money and then never answered my calls. It angers me that he’s doing the same thing to so many people.” 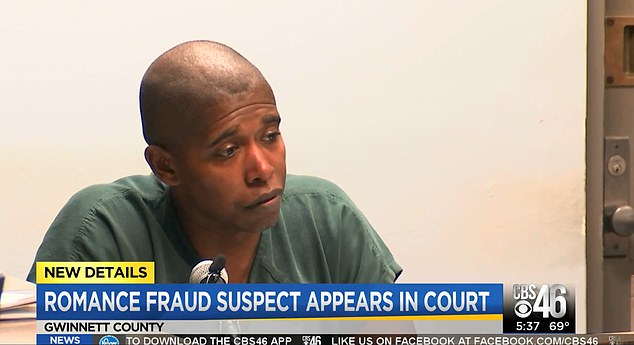 Hill is pictured during courtroom proceedings in Georgia

He allegedly claimed to be an executive on Craigslist, where he advertised a job and took money from several young women.

Fox News reports that Hill was arrested in New Jersey back in 2011 on “several outstanding warrants  before he was charged with three counts of theft by deception’.

He reportedly took  money from young women after claiming to be an executive and advertising a job on Craigslist.

It’s unclear whether he is currently facing charges in any other state.

In addition to the seven years Hill will serve behind bars for sentence in Georgia, he will also spend an additional 13 years on parole. 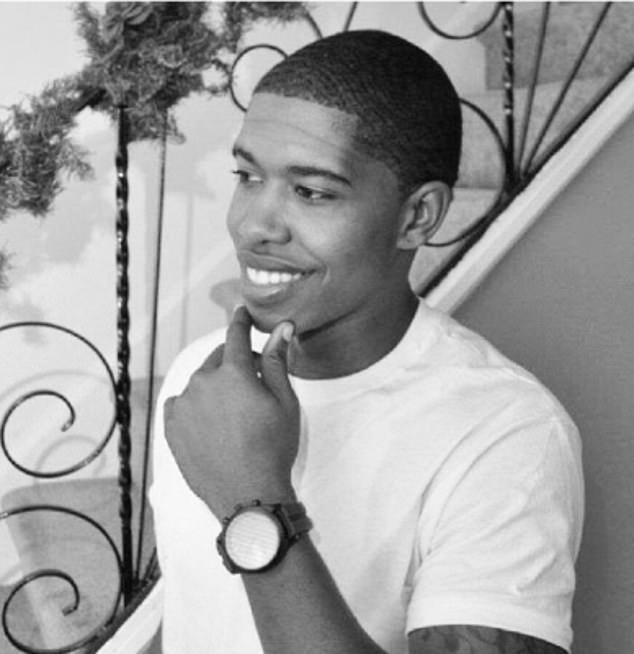