Raquel Eleana Spencer, 28, was first arrested for heroin possession on campus but now is also accused of having sex with a student

A Georgia high school English teacher arrested for having heroin on school grounds is now also accused of having sex with a student.

Raquel Eleana Spencer, 28, was charged with sexual assault by a person with supervisory or disciplinary authority on Thursday, after police found compromising text messages on her phone.

Spencer was in police custody since Wednesday when she was charged with possession of heroin after students and school officials at Northwest Whitfield High School in Tunnel Hill reported that she appeared to be under the influence of narcotics.

Police say the teacher’s phone had evidence that she had texted sexual content to a student.

The student in question reportedly told authorities he and the Spencer had been involved sexually for about a year.

Spencer resigned on Wednesday night during a jail meeting with with Superintendent Judy Gilreath, according to a Whitfield County Schools spokesman.

She taught English at the school and also was an assistant cheerleading coach and assistant track and field coach. She had been an employee since January 2013. 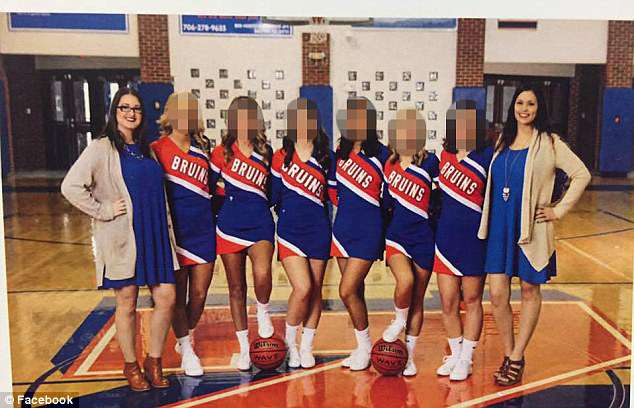 Spencer resigned from her post teaching English at Northwest Whitfield High School. She was also an assistant cheerleading coach and assistant track and field coach 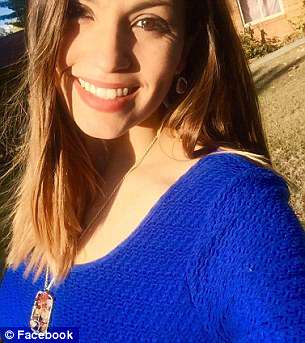 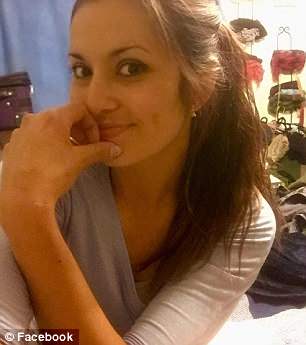 Spencer is currently being held at the Whitfield County Jail under $10,000 bond for the drug possession charge, according to the Times Free Press.

The drugs were found on her personal property on school grounds, which could lead to further charges.

Students and school officials notified the Sheriff’s office, saying Spencer was ‘acting strangely’ and was unable to carry a conversation and talking very fast when she did.

On her Facebook page, Spencer wrote: ‘My number one love right now is my job as a high school English teacher in Dalton.’

She also has several Bible verses in her ‘favorite quotes’ section, including: ‘The steadfast love of the LORD never ceases, his mercies never come to an end; they are new every morning; great is thy faithfulness. ‘The LORD is my portion,’ says my soul, ‘therefore I will hope in him’ (Lamentations 3:22-24) and ‘I can do all things through Christ who strengthens me’ (Phillians 4:13). 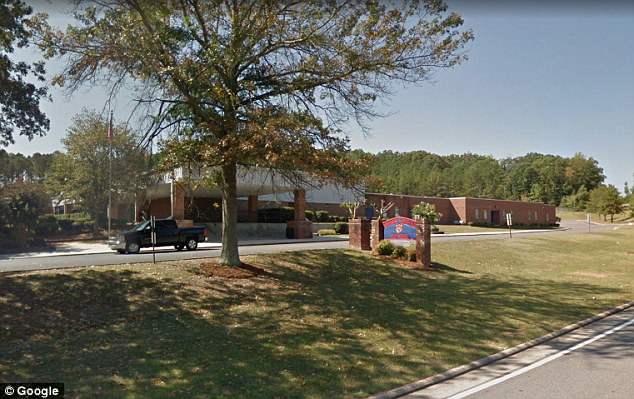 On Wednesday students at the school (pictured) reported Spencer, saying she appeared to be on drugs