Georgia woman poses as officer to get Chick-fil-A discount

A Chick-fil-A lover in Georgia pretended to be a federal enforcement officer in hopes to get a discount at the chicken joint.

A judge in Marietta charged Tara Marie Solem on two felony counts of impersonating an officer on Thursday after she tried to fool workers at the chain restaurant last summer in Marietta.

Solem initially had tried to trick a drive-thru employee, who didn’t fall for her tale, according to the arrest warrant.

Then, she made her way into the restaurant to talk up her fake career in law enforcement to the managers. 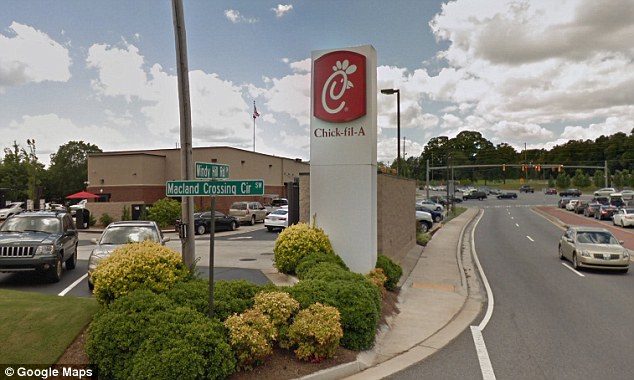 When the managers inquired further, Solem whipped out a fake badge, The Atlanta Journal-Constitution reports. 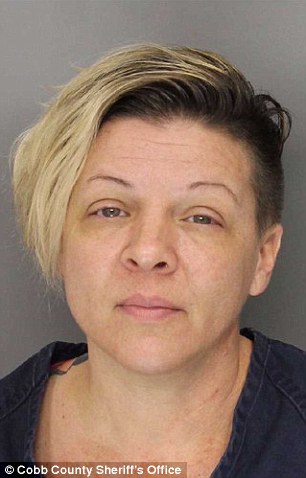 Solem is pictured in her mugshot above. She was jailed with a bond of $6,500

She also claimed during the desperate incident that she was an ‘undercover’ agent.

Solem said that ‘for them asking her to be in uniform would blow her cover and possible [sic] get her killed,’ the warrant said.

The penny-pinching Solem went so far as to complain to corporate when her plan fell through.

She reportedly told the individual in corporate her name was ‘Agent Solem,’ according to the newspaper.

But the story became even more sketchy when the woman charged her story and claimed she worked at the Georgia Bureau of Investigations.

An officer at the bureau later confirmed there was no record of Solem.

Solem was put behind bars on $6,500 bond and ordered to never return to the Chick-fil-A location.

A few months prior to the incident, Solem posted a Facebook cover photo which read: ‘I may appear harmless… but inside, I’m completely badass.’ 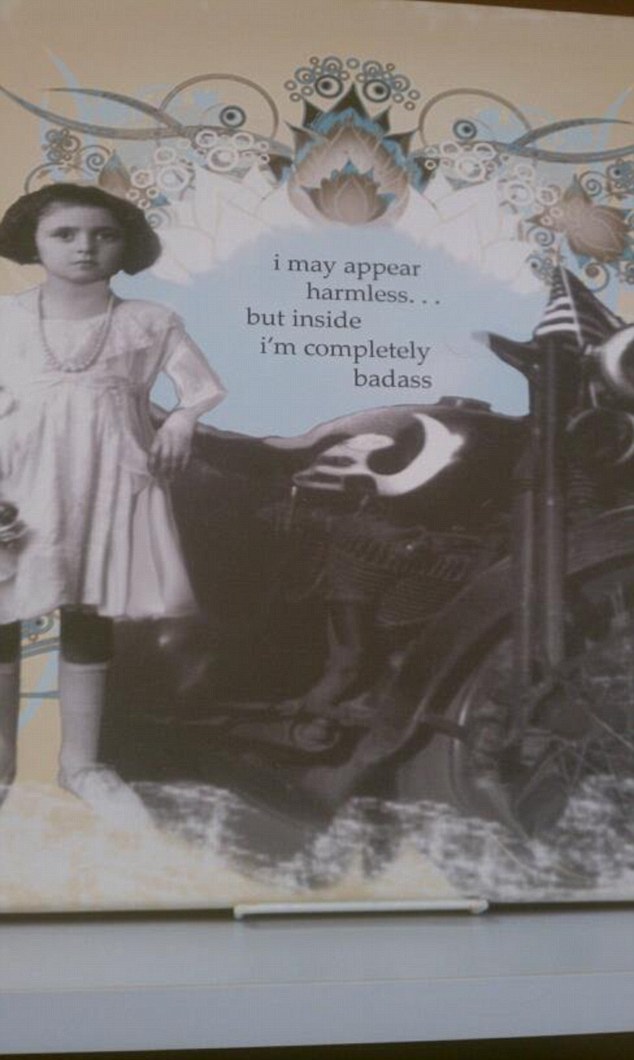 A few months before the incident, Solem posted a Facebook cover photo which read: ‘I may appear harmless… but inside, I’m completely badass’