She’s preparing to make her official debut on the Today Show, on Monday.

The 46-year-old journalist shared a snap of a tray of treats that her 12-year-old daughter Bronte set up, complete with tea, a flower, chocolate and a glass of water, with a mug that reads: ‘Mum like no other.’

‘Mum like no other’: Georgie Gardner reveals the ‘sweet gesture’ her daughter Bronte, 12, did for her ahead of her debut on Today…after BBC Breakfast called out the show for airing a VERY similar advert

Also on the tray are a pair or glasses.

Georgie captioned the shot: ‘My 12 yr old’s sweet gesture to lure me to bed!! 3 alarms set, now for some sleep. #iwakeupwithtoday.’

It comes after fans noticed that Today’s promotional video is remarkably similar to a trailer aired by British program, BBC Breakfast. 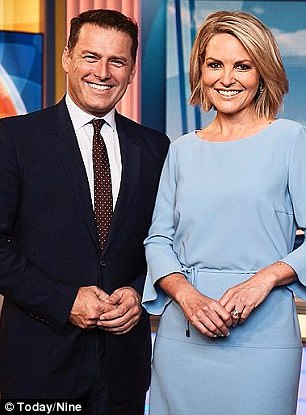 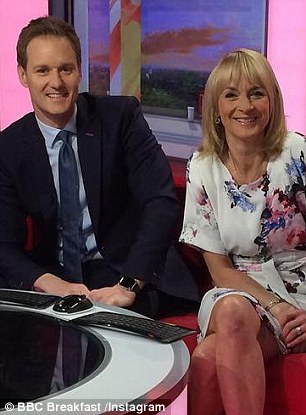 The UK’s national broadcaster has broken its silence on the rather embarrassing ‘copycat’ advert.

BBC Breakfast called out Channel Nine via its official Twitter account on Friday, sharing a video which highlighted the multiple similarities.

‘We thought this looked familiar!’ read the caption.

The short clip highlighted ‘familiar’ sections of the adverts for BBC Breakfast and the Today show. 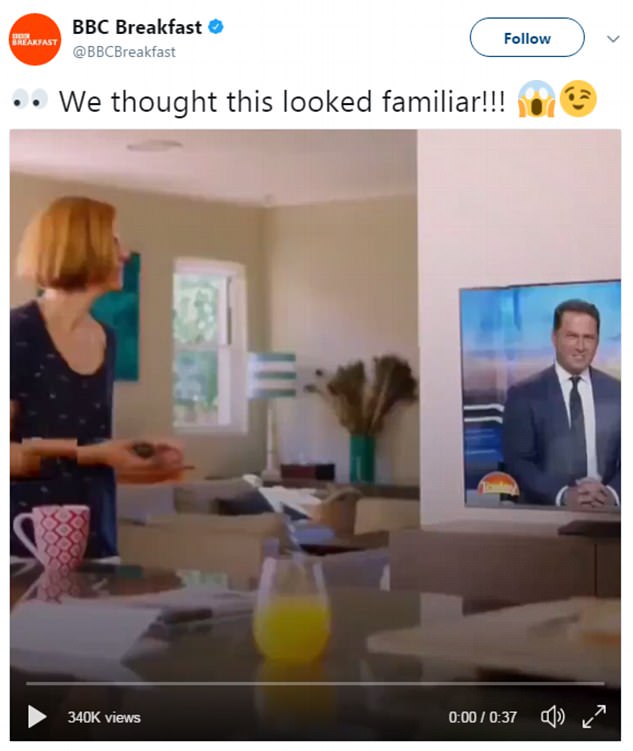 ‘We thought this looked familiar!’ BBC Breakfast called out Channel Nine via its official Twitter account on Friday, sharing a video which highlighted the multiple similarities

Both commercials begin in the kitchen of a typical family home and depict a mother and teenage son watching a breakfast show.

In Today’s spot, the mother and son are shown going about their morning routines, while Karl and Georgie chat away on the television set.

The mother in the kitchen reveals herself as Karen by smiling and waving at the hosts on TV, who appear to be aware the family is watching. 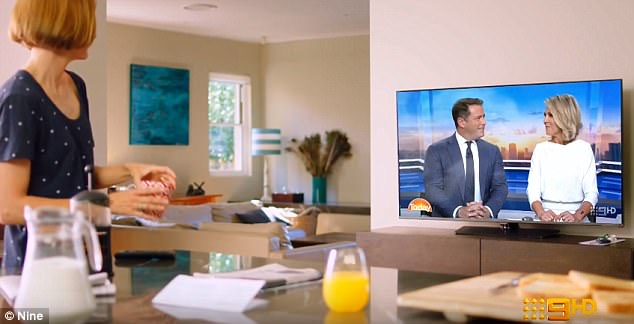 Today show: Both commercials begin in the kitchen of a typical family home and depict a mother and teenage son watching a breakfast show on television 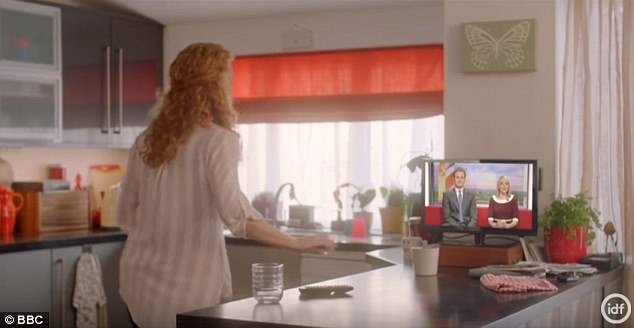 BBC Breakfast: Both make the same joke, in which the hosts on television say ‘good morning’ to a parent watching in the kitchen. She smiles and waves back after hearing them say her name

The scene’s obvious message seems to be that the family enjoys a strong and personal connection with the Today hosts.

‘The headlines are coming up,’ Georgie continues on television, as a look of concern washes over Karl.

‘Jack, your toast is burning mate!’ he says, prompting the teenage son to turn around and see his breakfast being charred in the toaster. 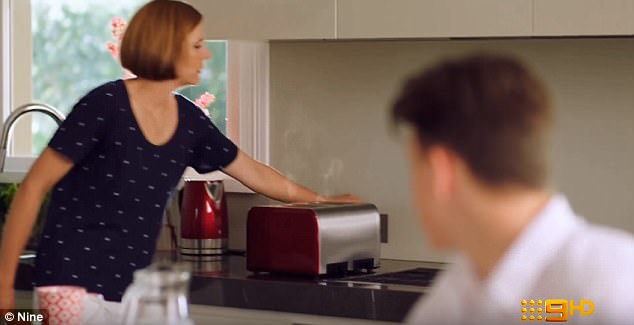 Today show: ‘Jack, your toast is burning mate!’ Karl Stefanovic says at one point, prompting the teenage son to turn around and witness his breakfast being charred in the toaster 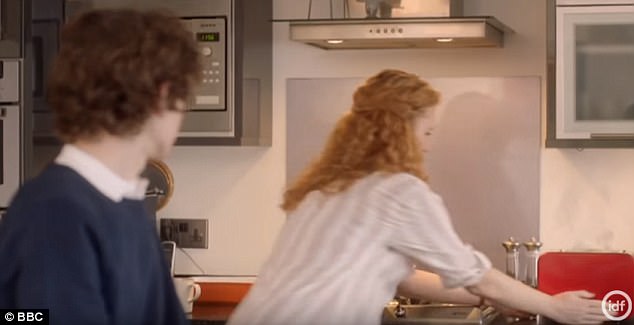 Like the Today ad, BBC hosts Dan and Louise are seen on television saying good morning to a British mother in her kitchen.

The burnt toast joke is also used in the scene. 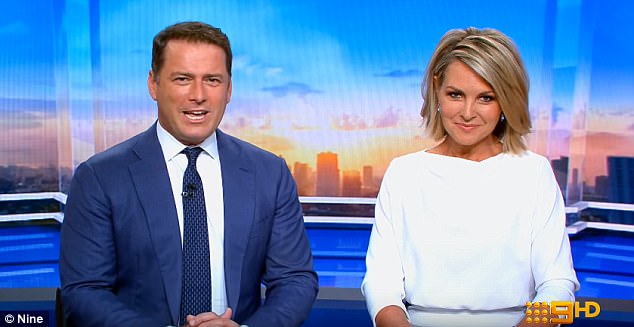