A man slipped a potentially lethal poison into food, including baby food, on sale in some German supermarkets in an extortion scheme aimed at raising millions of euros, police said on Thursday. No cases of poisoning had been reported so far.

Police said the alleged perpetrator had alerted them by e-mail after placing quantities of poison in products for sale in some southern German supermarkets earlier in September, and was now threatening to do so nationwide and elsewhere in Europe unless given a pay-off of many millions.

‘We are taking the threat very seriously,’ Uwe Stuermer, deputy chief of police in the southern lakeside city of Konstanz, told a news conference. 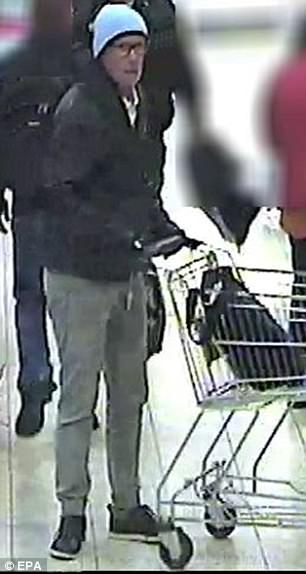 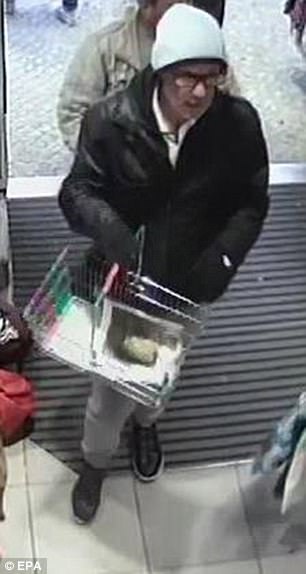 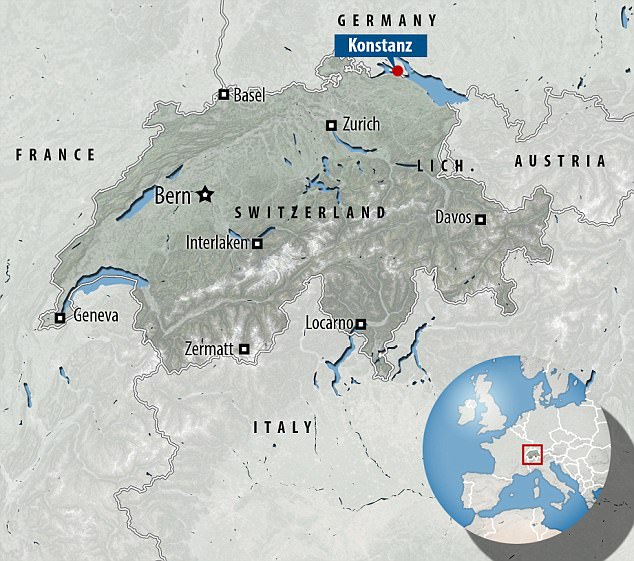 The man is believed to have attacked several supermarkets in Konstanz, Germany

‘There is no reason for panic or hysteria,’ he added, while warning consumers to be on the look-out for packaging that had been tampered with when buying their groceries.

Police were looking for a suspect who could be seen in security video footage from one of the supermarkets in a town near Konstanz and appeared to be a man of around 50. The footage was made public to help in the search.

Police said they had found some baby food spiked with ethylene glycol, a colourless, odourless liquid used in the manufacture of antifreeze, which can be deadly if consumed.

Authorities in the southwestern state of Baden-Wuerttemberg said they would intensify checks of food on sale, but warned that identifying contaminated items would be a challenge.

‘The case is difficult because the blackmailer did not say which food will be targeted or what poison he will use,’ a consumer protection official said.