As one of the most metronomic bowlers in county cricket, it is hard to imagine Ollie Robinson committing a breach of discipline with the ball in his hand. In 2014, however, it was an entirely different story — off the pitch at least.

The 27-year-old Sussex seamer has been called into the England squad for their Test series against New Zealand, starting on Wednesday, which completes a remarkable reversal in fortunes for a player sacked by Yorkshire seven years ago for ‘unprofessional actions’ and looked set to throw away his talent before the age of 20.

At the time, Yorkshire coach Jason Gillespie said: ‘When a player consistently displays behaviour that isn’t professional, there has to be a point in time when you say, ‘Look, this isn’t really working, you’re obviously not bothered about playing for the club’.’

Ollie Robinson (above) could appear for England, seven years after being sacked by Yorkshire

Now, with a first Test cap in the offing, Robinson has come full circle. ‘You look at a lot of professional sports players and to get to the top they have been through some tough times,’ he tells Sportsmail.

‘I remember when I got sacked from Yorkshire at the age of 18 and thinking this might not be for me. I got sacked in August, I trialled at Hampshire shortly after and then just took a few months off to get going again. That winter was when I really realised that I couldn’t live without playing the sport.

‘I knew I had to get my head screwed on and do this. If I wanted to play professional cricket for a living, I had to make some changes. Being at Sussex and being closer to home made things easier. They gave me the chance and I have hopefully repaid their trust.’

He has done more than that. During his time at Hove, particularly in the past three seasons, Robinson has become one of the most consistent performers in the county game. 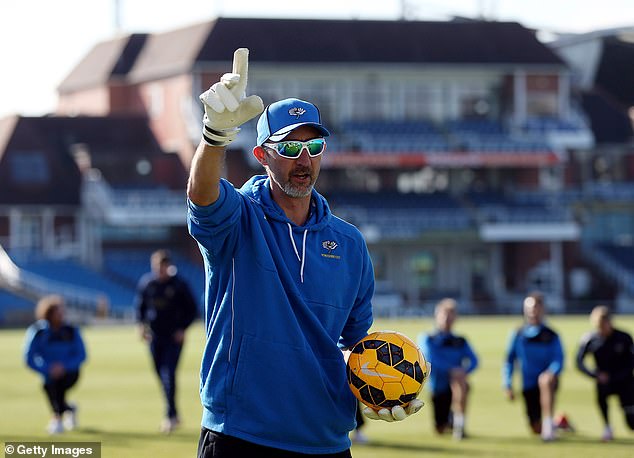 His accuracy and diligence with the red ball, coming down from a huge height given his 6ft 5in frame, has marked him out as one of the toughest propositions in four-day domestic cricket.

The lessons learned during his tough baptism away from home in Yorkshire, though, have remained with him.

‘We do expect a lot of our young sportsmen in this country,’ he says. ‘With cricket and with professional sport, you do miss a lot. You do make a lot of sacrifices that people probably either don’t realise or give much thought to.

‘At that time at Yorkshire, I was young and a bit naive. I was lucky that I got another chance and got to where I am now, but it can be tough for a lot of youngsters. Especially in the era of social media, you can’t put a foot wrong, really.’ 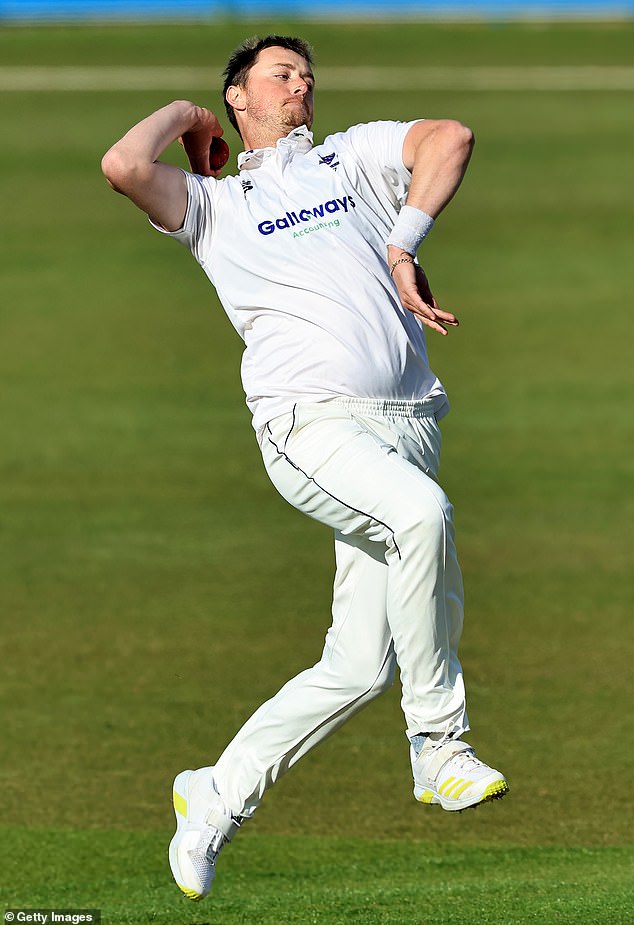 After working his way into the England squad, the holidays in Ayia Napa might have to wait a good few years yet. Robinson spent two months this winter as a Test reserve on England’s tour to Sri Lanka and India.

He admits, though, that he spent most of his time not just charging in off his long run but rekindling his love for off-spin, which was his stock-in-trade before turning to pace aged 17.

‘In the bubble I was bowling off-spin against Burnsy (Rory Burns) and Dom Sibley, just trying to emulate Ravi Ashwin because he’s that little bit taller than most spinners,’ says Robinson.

‘I can still bowl it to a fairly high level. Height can be as valuable to an off-spinner as it is to a quick bowler.’ 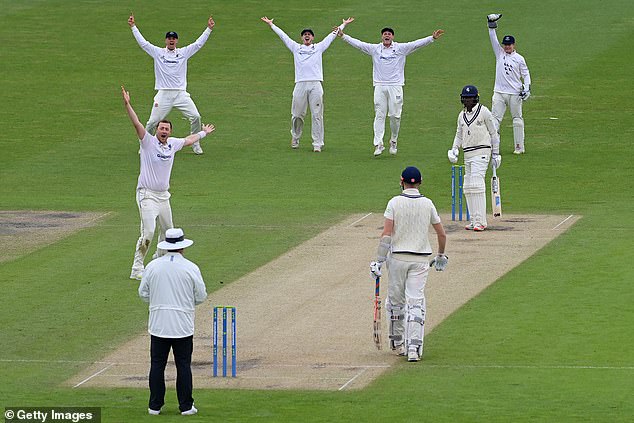 Robinson could play for his country in the Test series vs New Zealand, starting on Wednesday

It is his disciplined bowling rather than his ability to turn the ball that England will be looking to should he get the nod next week.

‘I have not been on the speed gun for a while but a couple of years ago was timed as 83 or 84mph with the white ball stuff,’ he adds.

‘I would like to think I have put on a little bit of pace since then. I’ve got fitter, stronger but accuracy is probably my strong point.

‘I grew up watching Glenn McGrath, who is one of the guys I have tried to emulate during my career. That accuracy is something I have always worked on.’