Gianluigi Buffon branded a ‘mercenary’ by Parma fans in a banner

Gianluigi Buffon is told ‘you left as a mercenary, you cannot return as a hero… honour the shirt’ by furious Parma ultras as they blast goalkeeping icon’s return to the club 20 years after his then world-record move to Juventus

Gianluigi Buffon’s move back to Parma was painted as fairytale bookending to his illustrious career by everyone – however, it seems that his return hasn’t been entirely welcomed.

Buffon re-joined Parma on Wednesday, signing a two-year deal with his first club – 20 years after leaving for Juventus.

However, on Friday a section of the club’s supporters voiced their displeasure at the legendary goalkeeper’s return. 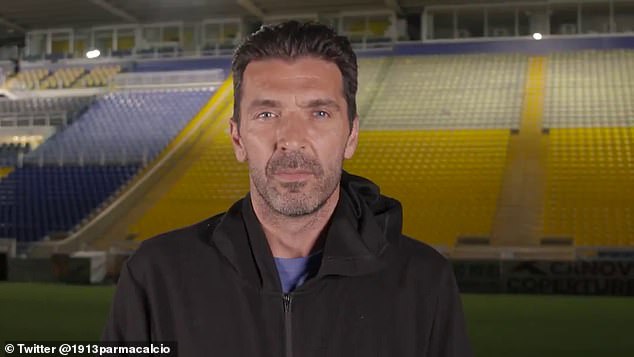 Buffon re-signed for his boyhood club on Wednesday, signing a two-year deal with them 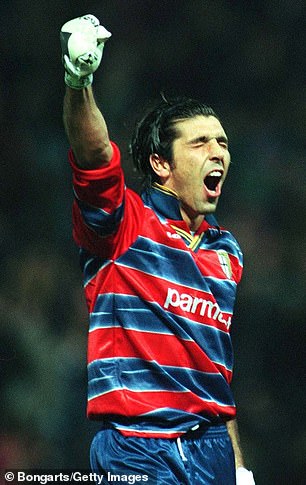 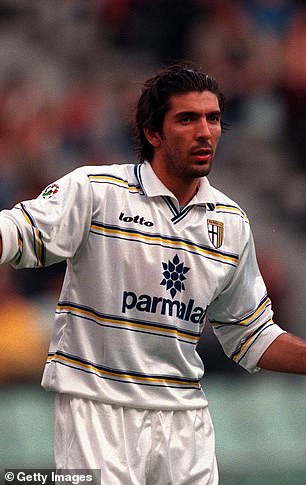 Hanging a banner outside the club’s Stadio Ennio Tardini, the message bluntly read: ‘You left as a mercenary, you cannot return as a hero… honour the shirt’.

Buffon, who is widely regarded as one of the best goalkeepers of all-time, began his career as a youth player at Parma aged 13 in 1991 and made his Serie A debut as a 17-year-old four years later.

He soon established a glowing reputation, helping his club win the UEFA Cup and Coppa Italia in 1998-99.

Despite that success, it’s clear that some fans have still not forgiven the 43-year-old in how he left for Juve two decades ago to became the world’s most expensive goalkeeper, at the time, in a deal worth around £33million.

Buffon, who made 220 appearances for the club, will look to win over those supporters next season as Parma try to bounce back to Serie A after suffering relegation to Serie B this term. 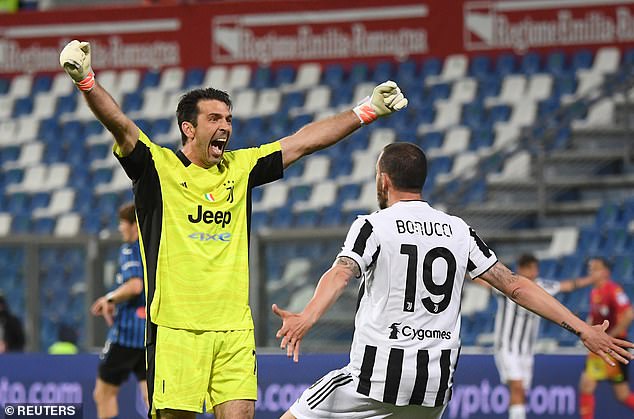 ‘From the first moment I shared the idea of a return to Parma with Gigi, I understood from looking him in the eyes that it was an emotional one for him,’ Parma sport director Javier Ribalta said.

‘He is committed, he wants to work, he knows this place. Parma is his home.

‘We are proud that we can count on him. Seeing him come back to the club where his incredible career began will be a beautiful thing, and we know there are more pages still to write in his story.’

‘We are going to bring this legendary club back to its rightful place. Buffon´s return is another validation of that ambition. It´s a really special moment for all of us.’ 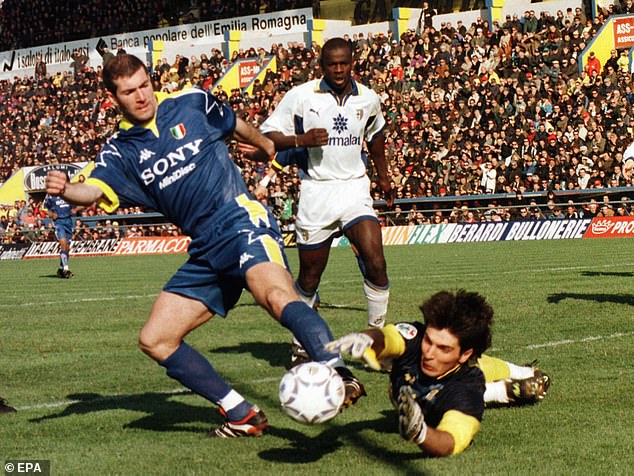