Ginny & Georgia actress Brianne Howey and Matt Ziering got married Saturday at a Palos Verdes, California home in front of 100 family and friends.

Howey, 31, told People, ‘The night was more magical than I could have ever imagined,’ adding that ‘it was the most beautiful feeling to be surrounded by so many people we love.’

She told the publication, ‘I wish all of my nights could end with a Son of a Gun fried chicken sandwich and a Spice Girls dance party.’

The California-born beauty donned a Loho gown at the event, according to the outlet, and made her walk down the aisle to the tune of Bill Withers’ Lovely Day.

She had her blonde locks parted and down on the romantic day, while Ziering looked dapper in a navy blue tux with a bow tie.

The wedding was snapped by photographer Tec Petaja, according to the outlet, and catered by Jon & Vinny’s.

Howey, who plays Georgia Miller on the Netflix series, told Los Angeles Magazine in January that she and Ziering, a 36-year-old lawyer, first crossed paths ‘each other three nights in a row at a couple bars in’ Los Angeles in 2016. 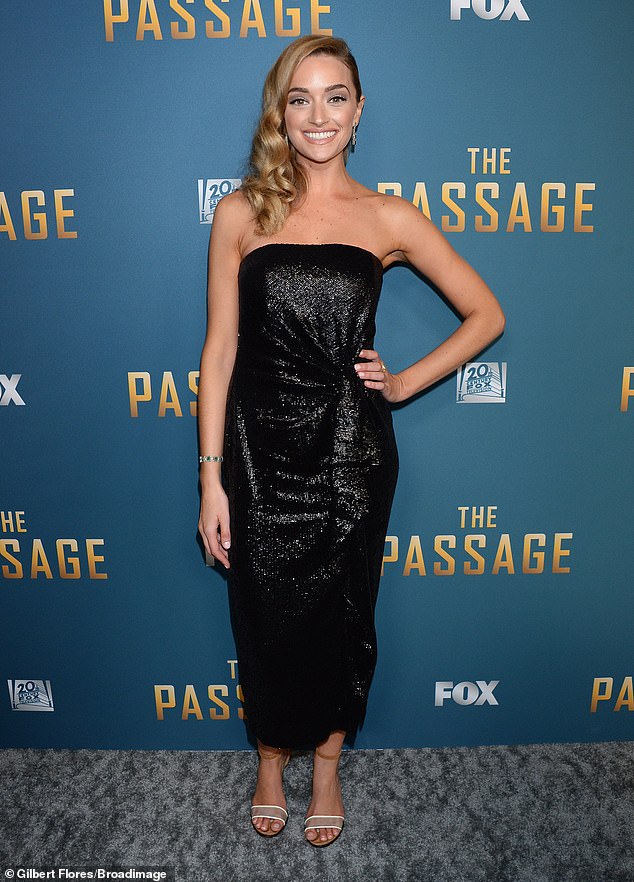 The actress told People, ‘The night was more magical than I could have ever imagined.’ She was snapped in 2019 in Santa Monica, California 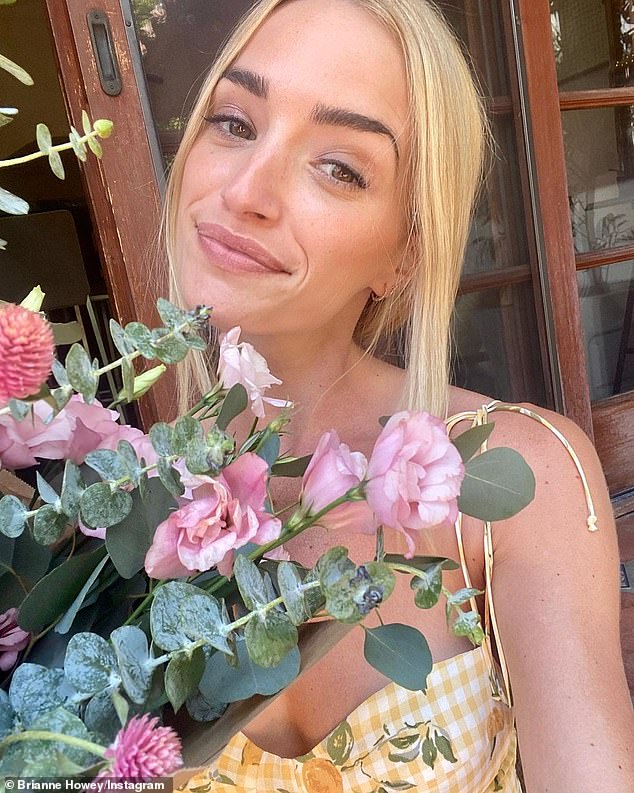 Howey and Ziering first crossed paths in Los Angeles in 2016 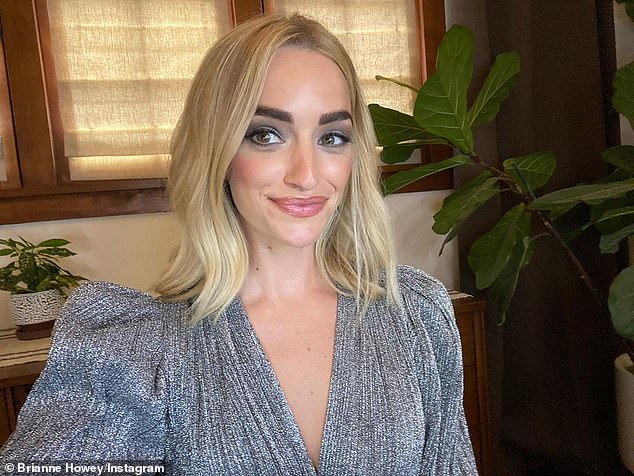 Rising: The actress has also been seen on TV shows including Batwoman, Dollface, The Exorcist and The Passage

Ziering told the outlet their meeting ‘wasn’t totally random, but we had some mutual friends and now we’re here!’

The couple initially set their nuptials to be last October, but had to delay amid the ongoing coronavirus pandemic.

‘We couldn’t get married in 2020 but we did get a dog,’ said the actress, who has also been seen on TV shows including Batwoman, Dollface, The Exorcist and The Passage.