Gino D’Acampo faces court after closing footpath next to home

Celebrity chef Gino D’Acampo faces court after sealing off a ‘vital’ path pensioners use to go to the doctors.

The Italian moved to close the cut through that runs next to his Grade II-listed £1.25m home earlier this year but changed his mind after a backlash.

However, the daytime TV favourite is now flouting council regulations and has locked it behind a gate that is only open a few hours a day.

Gino D’Acampo, pictured with his wife Jessie, and children Rocco and Luccian, in July 2010 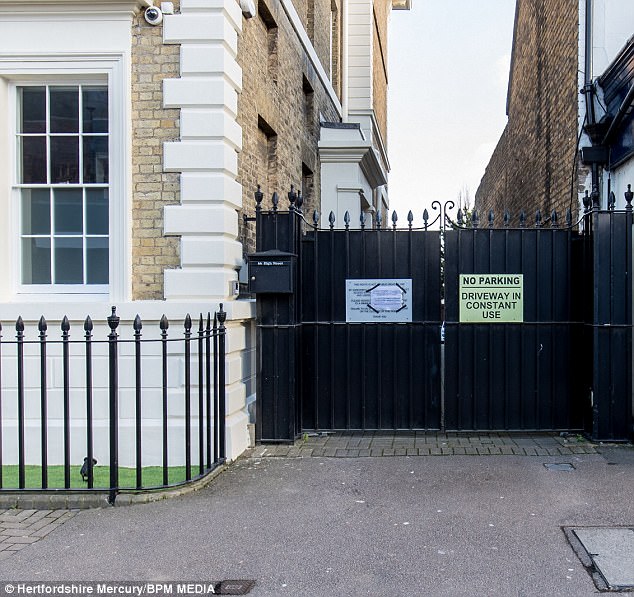 TV chef Gino D’Acampo, 41, said he and his family were fed up with people knocking on the door of his home in Hertfordshire (pictured), begging for pictures and autographs

Locals are now forced to walk four times as far to get to a GP in posh Hoddesdon, Hertfordshire, and if this doesn’t change the 41-year-old could end up in court.

A spokesman for Broxbourne Council said: ‘The current 9am-4pm public access to this area is contrary to the agreement which stipulates that the gate must be open from 7.30am to 9pm on weekdays and 7.30am to 6pm on weekends.

‘The resident is aware of the requirements and failure to comply with them is likely to result in legal action being taken.’

The star claims he is being harassed by fans using the path – with his wife Jessie saying their home is besieged by fans in the affluent town.

She wrote a letter to officials claiming: ‘A couple of times I have had people in my garden taking pictures and there are frequent knocks on the door with people asking for pictures of Gino or signed books.

And added: ‘I truly believe that most people would understand our plight.

‘No one wants strangers knocking on their door, shouting at them, entering their home or garden uninvited, it’s just not fair on us as a young family and is actually quite scary.’

The path passes down the side of the Georgian townhouse they bought in 2016 and passes past their garden and front door.

Mr D’Acampo claims to have improved the path for locals and is following council guidelines.

He said: ‘Everything is beautiful and clean. The gate is open for everybody to use. I took my time because I wanted to do it right and have it safe for everybody. 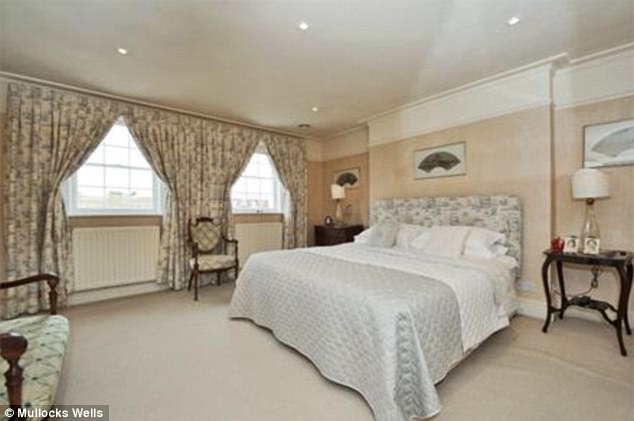 D’Acampo bought the four-storey Georgian townhouse, which has seven bedrooms, in 2016 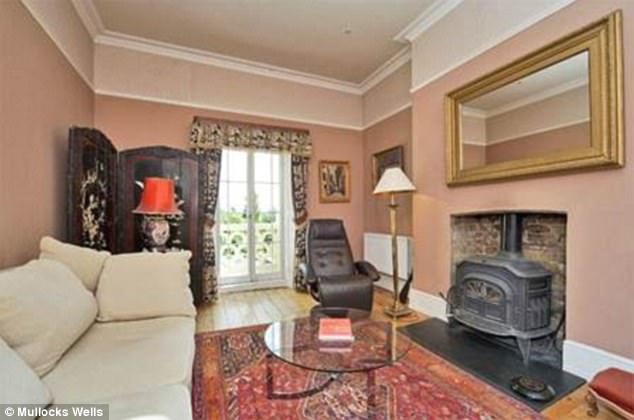 D’Acampo and his wife Jessie, 44, said they have found people in their garden taking pictures

‘Before we used to get kids on bikes and it was dangerous for people using it, there was no proper lighting and it didn’t have proper security. I took my time and did it properly.

‘I want people to enjoy the pathway, that’s why I spent a lot of money to redo it and make sure everything is clean.

‘The gates are open from Monday to Friday 9am to 4pm in the afternoon.’

When news broke of the initial plans locals hit out at the chef, including Rev George Lambdon 89.

The great-granddad said: ‘They should have found this out with solicitors before they bought this place.

‘I know they’ve done a lot of work on the house and gardens but people should still be able to get through. 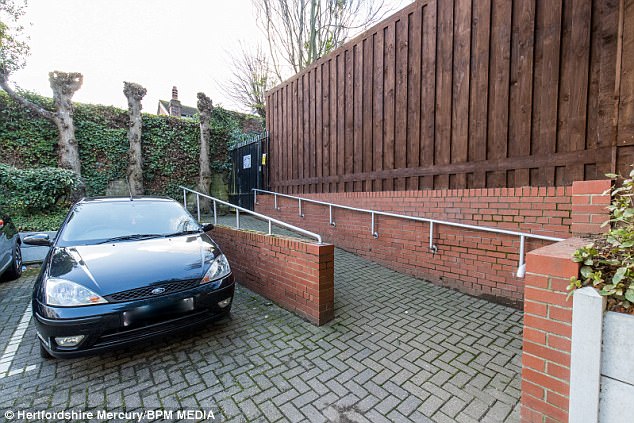 D’Acampo and his wife Jessie, said that they would ‘often get abused in the driveway’ 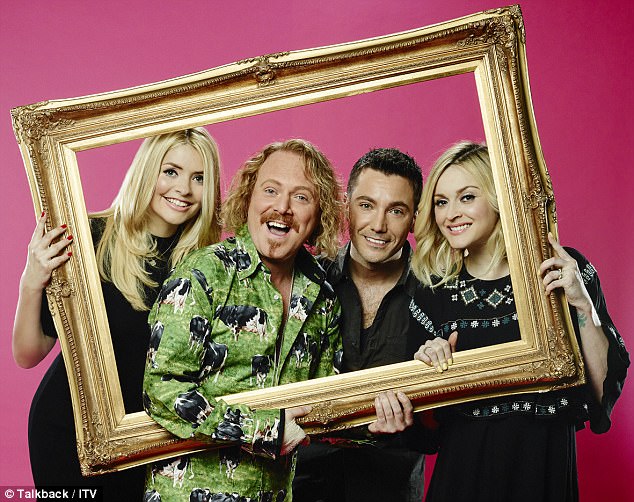 ‘I’m disappointed rather than being cross.

‘I’m quite active, but I’m thinking of other people who are older and find it difficult.

‘I was surprised when I saw someone was going to move right in the middle of the shopping part of town, especially a person who could have their choice of living anywhere.’

Nearby Accountancy firm Croucher labelled it an ‘extremely important access route’ when the plans emerged in February.

They stated: ‘As accountants we will not only have staff present in the building, but visiting clients who will expect that public right of way to remain open.

‘I assume that you are also aware that a doctor’s surgery and pharmacist operate from the surgery, access via this passageway is vital to their function.’