Girl, 18, dies after crashing her jet ski into a 35-foot boat

Girl, 18, dies after crashing her jet ski into a 35-foot boat

Two women were killed in separate crashes on the waters off Long Island on Sunday.

An 18-year-old woman who was riding a jet ski was killed after she crashed into a 35-foot boat in Baldwin Harbor, in Hempstead, Nassau County.

She was pronounced dead at a local hospital. An investigation is underway in an attempt to understand how the accident happened.

Her identity hasn’t been released. 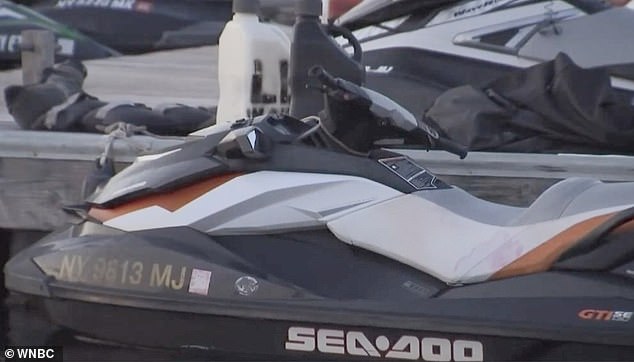 The jet ski in question was seen moored up in the harbor in Baldwin, Long Island

In that incident, three people aboard a 50-foot vessel struck a drifting boat that just contained a woman and her husband.

He suffered minor injuries as he jumped from the boat during the impact, but his wife, who was thrown into the waters by the shunt was not so lucky.

The woman was pronounced dead at the Coast Guard station. Her identity was also not immediately released. 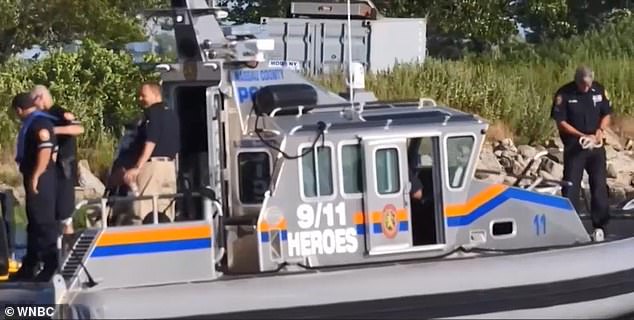 In a second incident, another woman died when two boats collided in Moriches Inlet. The Coast Guard are pictured here

In a third incident, a man was charged with boating while intoxicated on Sunday in a crash that capsized his boat, throwing seven people into the water and injuring a passenger.

Javier Torres, 48, of Bay Shore, was in the Bay Shore Marina on the Great South Bay piloting a 19-foot boat.

A pump malfunctioned and he brought it to a hard stop, causing it to capsize, Suffolk County police said.

One passenger was taken to hospital but his injuries were not life-threatening. 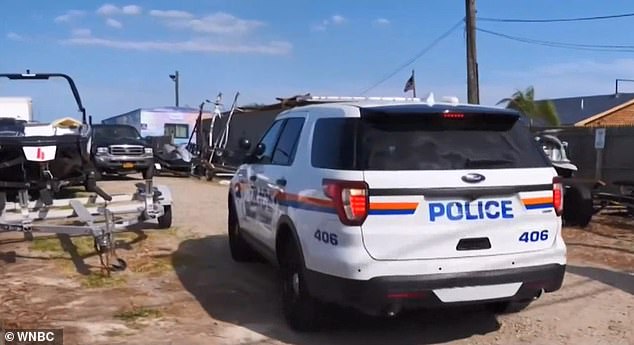