Girl, six, freezes to death as she walked home in Ukraine

Girl, six, freezes to death ‘with her arms wrapped around her and fingers twisted from cold’ after losing her glasses and getting lost in 3C temperatures as she walked home in Ukraine

A six-year-old girl died of hypothermia with her fingers ‘twisted from cold’ after getting lost in 3C temperatures  in Ukraine.

Milena Sheveleva was found dead after losing her glasses and getting soaked through with rain near the village of Sosnivka on Sunday.

Police say she was out for a walk with her cousin, but the children argued and the boy ran home – leaving Milena alone.

The six-year-old is thought to have walked off in the wrong direction and got lost as darkness fell and heavy rain started to pour. 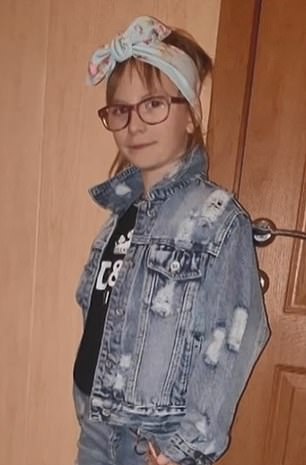 A police source said to local media: ‘It quickly got dark and Milena apparently got lost.

‘We think she saw the lights of the neighbouring village of Goptovka and went towards them.

‘The child was dressed in a thin jacket and got wet through.’

Milena’s relatives reported her missing at around 7pm after failing to find her and local authorities immediately launched a large-scale search.

About a thousand people, including police, rescuers, military cadets, local residents and volunteers from neighbouring villages started combing fields and forests in the area. 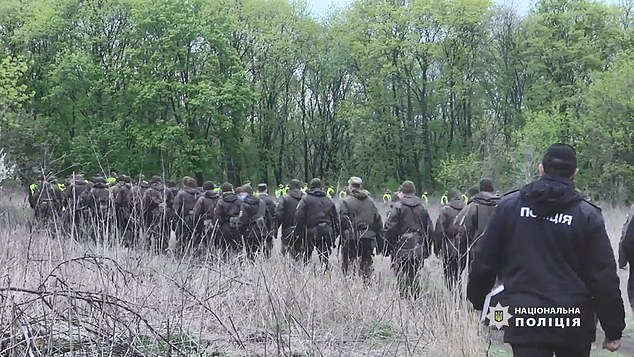 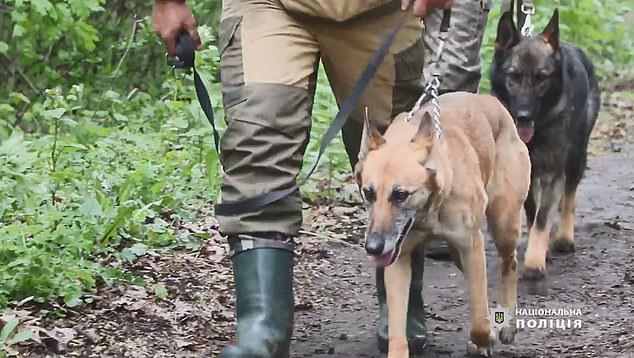 Volunteer Sergey Ponomarenko said: ‘We were looking for the girl all night. The weather was extremely cold.’

Milena’s body was found the following day one mile from the Goptovka village.

Valeriy Sokurenko, the head of the Kharkiv Region Police Department said: ‘The child walked 8km [five miles]. We think she got totally exhausted and lost consciousness.

‘She was found lying face down on the ground near a pond one mile from Goptovka. Her arms were wrapped around her body with fingers twisted from cold.’

He added: ‘The girl’s clothes were wet through. Experts discovered no marks of violence on her body.

‘Examinations showed she froze through the night and died of hypothermia.’

Police did not find Milena’s glasses near her body. They said the girl might have fallen over and lost them.