A tech start-up entrepreneur and rich-lister who turned a $180 website into a successful global empire has become the youngest independent director of an ASX top 200 company.

Expert360 co-founder Bridget Loudon, 32, has joined the Telstra board as a non-executive director to add a unique and fresh perspective to the telecommunications giant’s board.

She’s humbled to be part of Telstra’s journey but remains 100 per cent dedicated to the online recruitment marketplace platform she co-founded with Emily Yue.

‘I remain fully committed to Expert360 as the company’s CEO and founder and will ensure that this new appointment, which is supported by the Expert360 board, will not in any way negatively impact my current role, Ms Loudon told The Australian.

Telstra chairman John Mullen first approached Ms Loudon to join the board more than a year ago, inspired by her professional drive and impressive desire to create positive outcomes.

‘Bridget understands and is a leader in how organisations transform themselves to capture the opportunities presented by developments in technology. Her passion for solving customer problems and entrepreneurial thinking is also evident and critical for Telstra in today’s environment,’ Mr Mullen said in a statement.

‘I am delighted to have Bridget join the board – her youth and entrepreneurial start-up experience in particular will provide a fresh and unique perspective to ensure we are considering a range of views as we navigate Telstra through the next period.’

Bridget grew up on a sheep farm in Ireland and scored the HSC equivalent 99.9 before living and working abroad in France and Hong Kong.

Ms Loudon started up and sold her first company by the time she was 21.

She then moved to Sydney in 2010 to join global management consultant firm Bain & Co, where she first met future business partner Emily Yue. 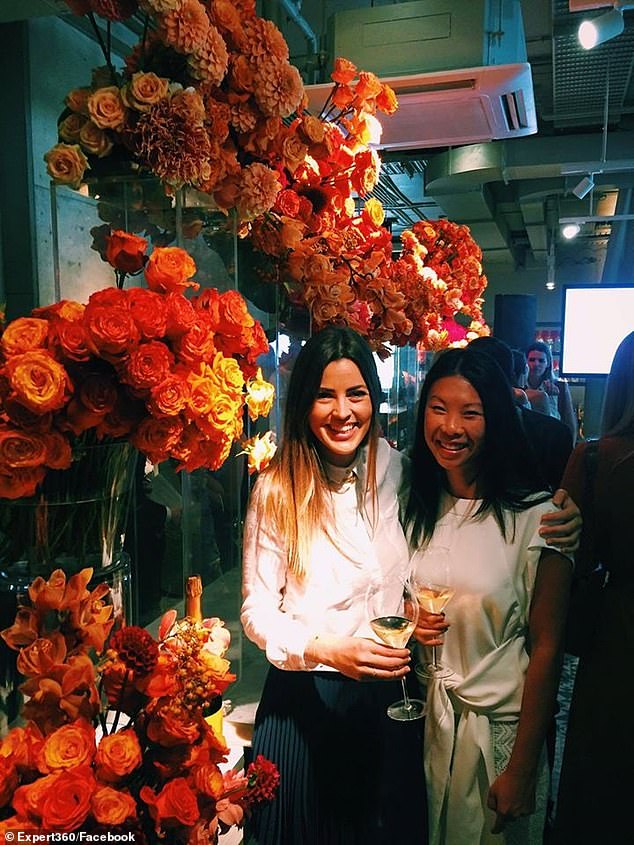 The two colleagues spotted a weakness in traditional recruitment marketing methods and paid $180 to set up a website in 2012.

‘At that time, corporations lacked the ability to easily augment staff, build handpicked consultant teams, hire top individual short-term talent and engage with subject matter experts and boutique firms. They were also unable to have these elite business professionals available for deployment within days, not weeks,’ their website states.

‘Simultaneously, we noticed that more freelancers and firms in management, finance, marketing, HR, sales, operations and technology wanted to have more flexibility and choice in the way they work and with whom they work.’

The pair quit their jobs the following year to launch the start-up firm from Ms Loudon’s living room.

Around 700 consultants had signed up within 48 hoursm of the launch in response to 1000 LinkedIn messages sent out and raised $1 million from investors within months. 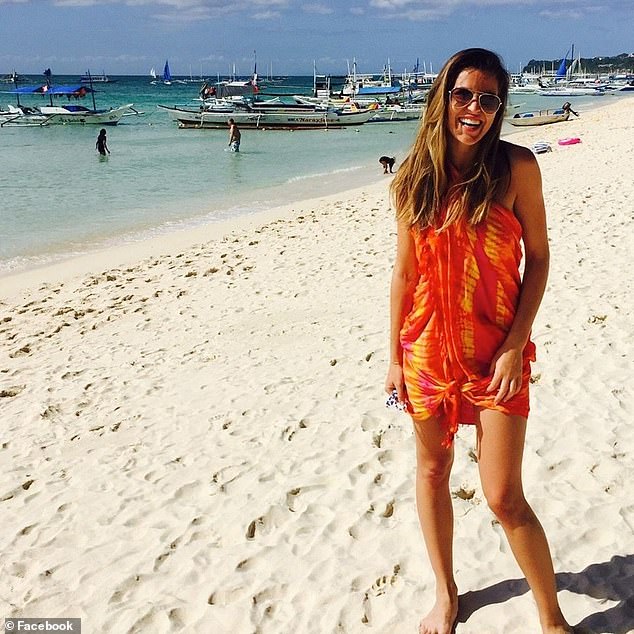 Today, Expert360 has more than 100 employees across five cities with an estimated annual revenue of $14.8million.

It’s regarding as Australia’s top skilled talent platform which connects more than 1000 companies with more than 30,000 professionals.

She has also been named in the top 100 Women of Influence in Australia and FutureMakers list of Australia’s top 25 Emerging Entrepreneurs under-25.

Ms Loudon admitted in a Marie Claire interview last year that she had no work/balance and she was okay with it. 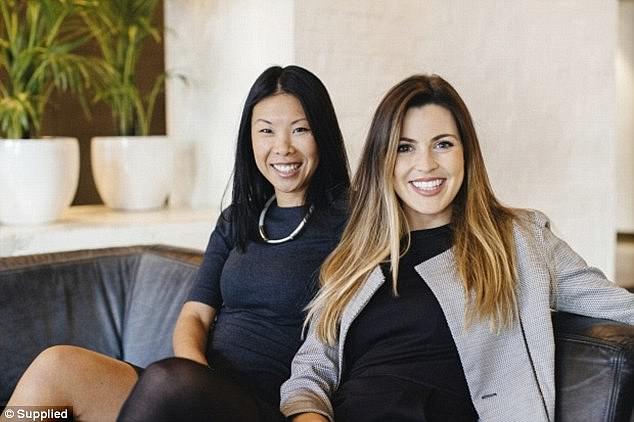 ‘I love what I do and I’m incredibly excited about the future and everything there is yet to do in our company and in the world. I spend my time how I want to. It’s difficult to know where work stops/starts. I think there’s a saying about that being a great thing,’ she told the magazine.

She had this advice for budding entrepreneurs.

‘You’ve got to get up every morning with the same level of energy and hunger — almost uncomfortably so — to solve that problem and get your product or service into the hands of more people,’ she said.

Ms Loudon‘s role at Telstra is effective from August 14 and will stand for election at the telco giant’s annual general meeting later in the year. 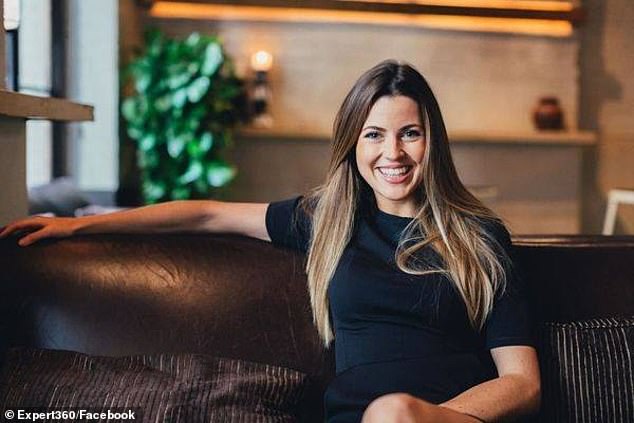