The daughter of founder Michael Eavis labelled it a ‘big project’ for the 2019 event which will be the first since last summer, with no festival planned for this year.

She told BBC 6 Music: ‘There’s lots going on at the moment.

‘We’re working on banning plastic bottles… which is an enormous project and it’s taking a lot of time to tackle it with all the different people we work with.

‘But that’s the big project at the moment for ’18, to get rid of plastic bottles across the whole site.’

It comes four years after the Somerset festival introduced water kiosks where revellers can get bottles filled.

On their website, organisers ask fans to not buy bottled water and offer reusable WaterAid bottles for £10.

Earlier this week the BBC became the latest corporation to announce a ban on single-use plastics.

The move – scheduled to kick in by 2020 – comes in the wake of its landmark series Blue Planet II which highlighted plastic pollution in the oceans.

The government are also calling for a 25p ‘latte levy’ on throwaway coffee cups – and a ban if they were not made recyclable within five years. 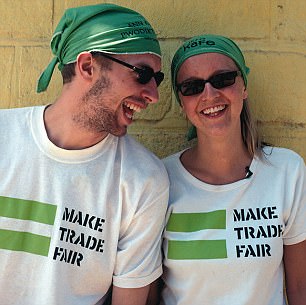 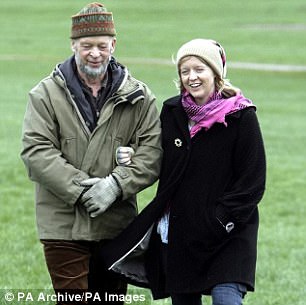 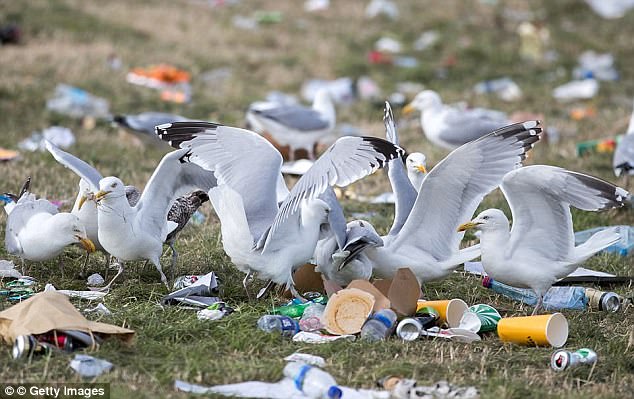 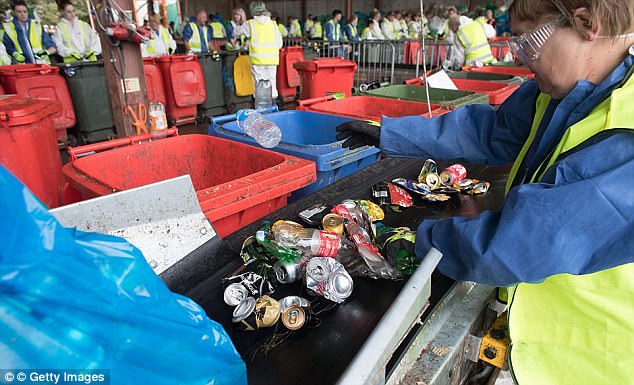 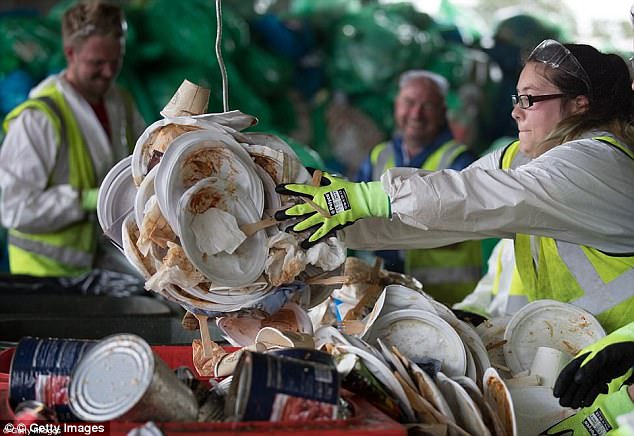 Morrisons, Asda, Tesco and Sainsbury’s have all announced they will stop offering 5p throwaway plastic bags in the future.

The move will take hundreds of millions of bags out of circulation each year.

The introduction of the 5p bag levy in England in October 2015 has reduced the number of single use bags handed out by retail chains by more than 80 per cent – more than 6billion a year.

Morrisons said it would begin phasing out the 5p bags in March, adding: ‘We are listening to customers and they’re telling us they want to reduce the amount of plastic getting out into the environment.’ 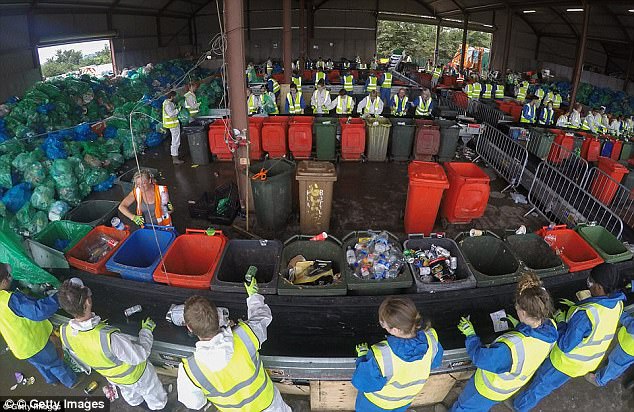 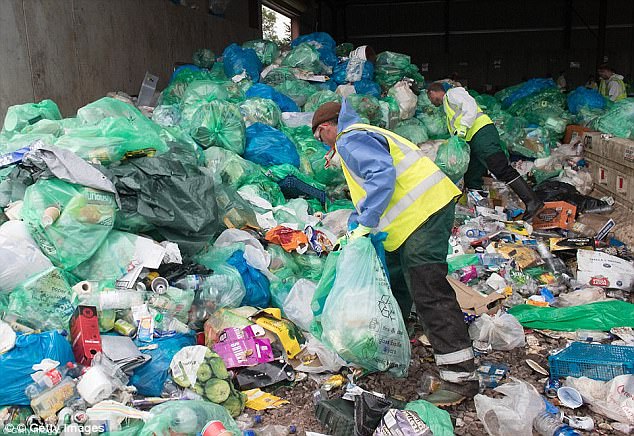 Festival goers are estimated to have left behind 1,022 tons of recycling and a staggering 500,000 sacks of litter at last year’s event 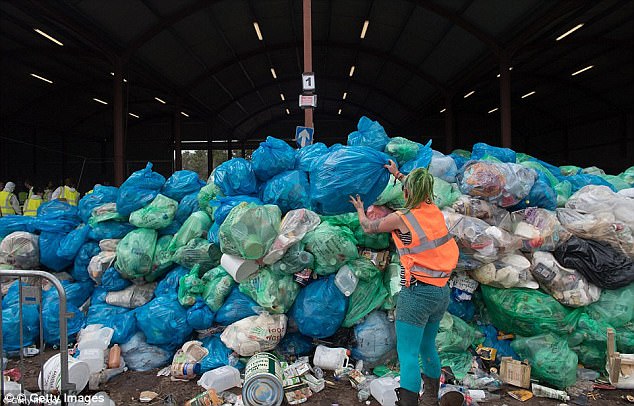 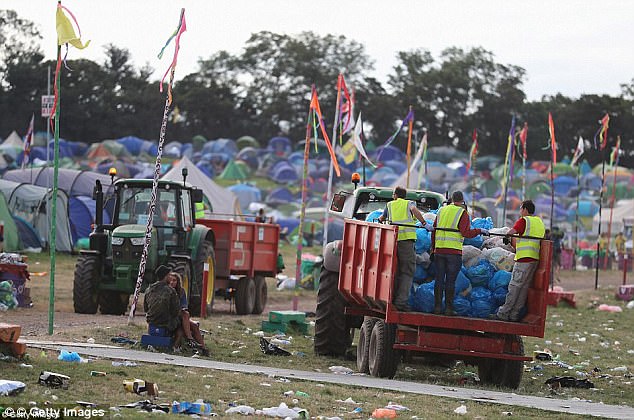