Glenn Hoddle remains in a serious condition after suffering a heart attack on Saturday, a spokesman for the former England manager has confirmed.

However, a statement said he is ‘responding well’ to treatment after collapsing at BT Sport’s studios in London. It is understood he received CPR at the scene from a BT Sport sound supervisor, Simon Daniels, who was credited by witnesses with saving his life.

Hoddle’s spokesman said on Sunday: ‘Glenn remains in a serious condition in hospital after suffering a heart attack. He continues to respond well to treatment. The family are grateful to everyone in the football family and beyond who have sent kind messages of support, they are very much appreciated. 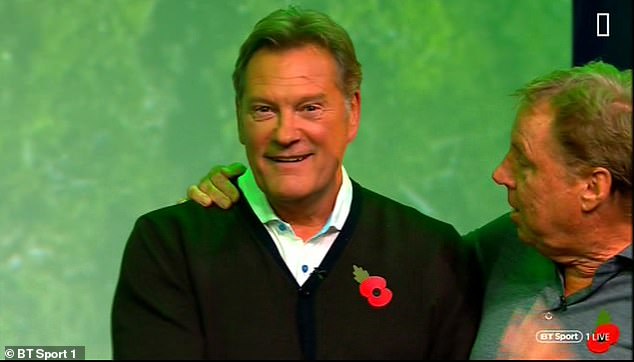 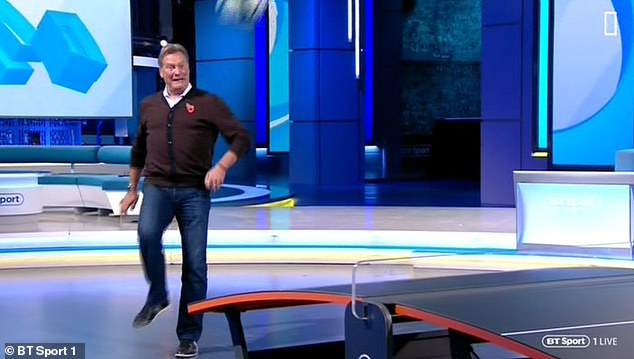 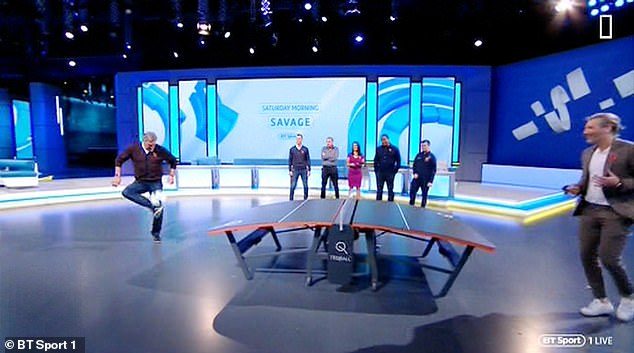 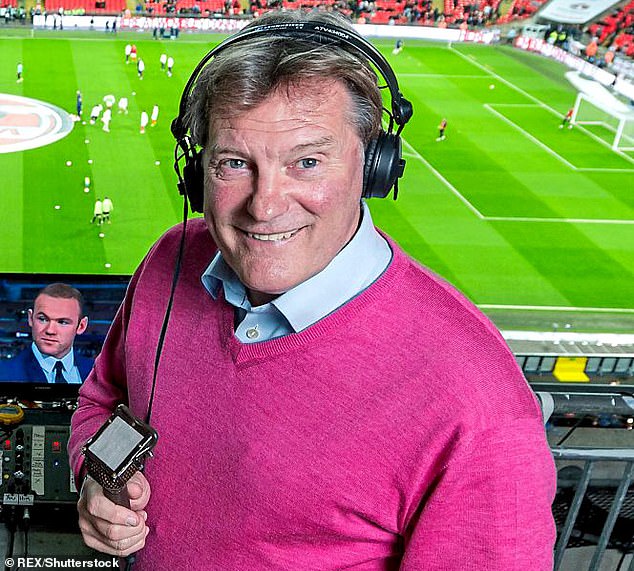 ‘In particular, Glenn and his family would like to publicly thank the BT Sport staff who treated him immediately on set following his collapse.

‘Glenn is now in the care of the NHS medical services, who have also been exemplary in helping him and the family during the last 24 hours.

Hoddle, who turned 61 on Saturday, had finished live filming on Robbie Savage’s Saturday Morning Savage show two minutes before falling to the ground and losing consciousness.

It is reported that Daniels performed the kiss of life on the former Tottenham, Monaco, Swindon and Chelsea player and that a defibrillator was also used. 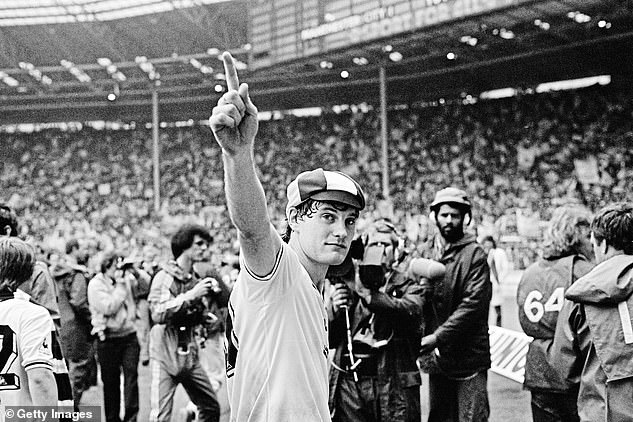 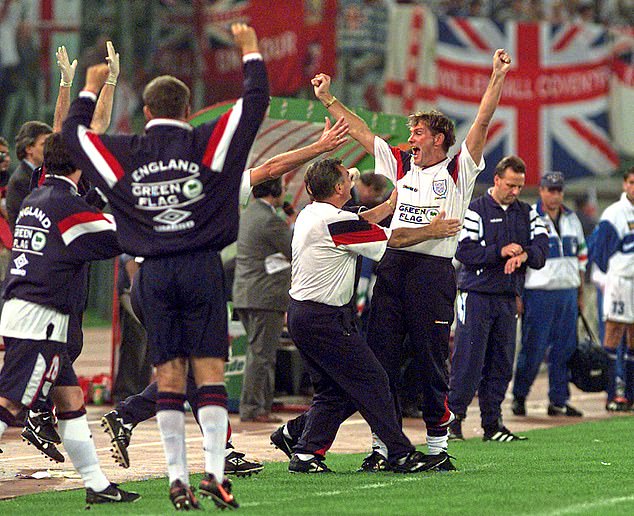 He was airlifted to hospital and BT’s Saturday afternoon live scores show was cancelled.

Daniels tweeted: ‘Just did what was necessary to give him a fighting chance. Thoughts are with his family. It was my training as a Special Constable that paid off.’

It is understood that Hoddle’s former team-mate Steve Perryman will extend his own sentiments on the pitch at half-time in tonight’s Premier League clash between Spurs and Manchester City at Wembley.

England manager Gareth Southgate said: ‘My thoughts and prayers are with Glenn Hoddle and those closest to him. Everybody across the game is right behind one of English football’s greats and we are willing him to pull through.’ 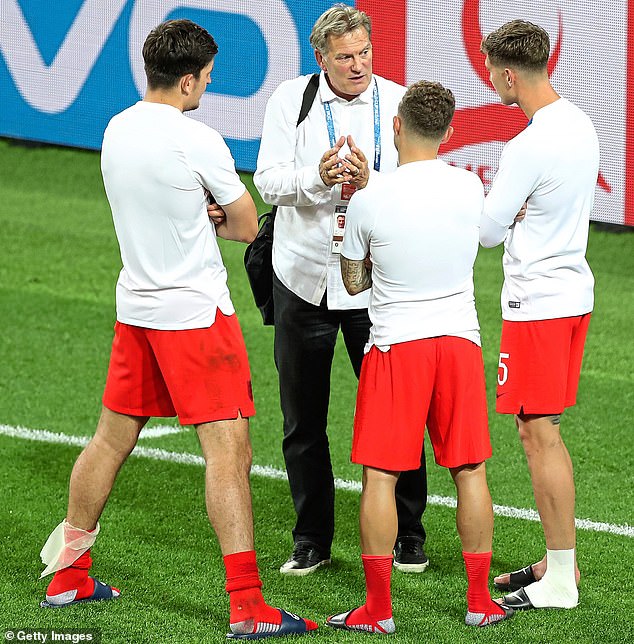 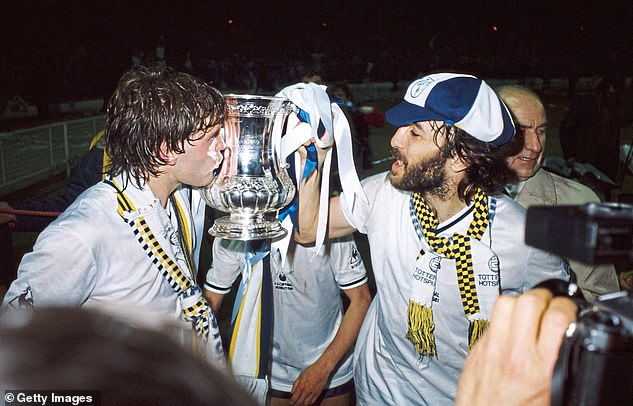 Speaking on Sky Sports before Arsenal’s visit to Crystal Palace on Sunday, Graeme Souness said: ‘I played against Glenn many times, an absolute class act.

‘The last decade I’ve got to know him quite well through golf and he is genuinely one of life’s good guys. He had more talent than the three of us (including fellow pundits Alex Scott and Jamie Redknapp) put together, so much ability.

‘I only wish him well. He’ll be in great hands where he is. You have to have a bit of courage the way he played football and I’m sure that’ll stand him in good stead right now.’