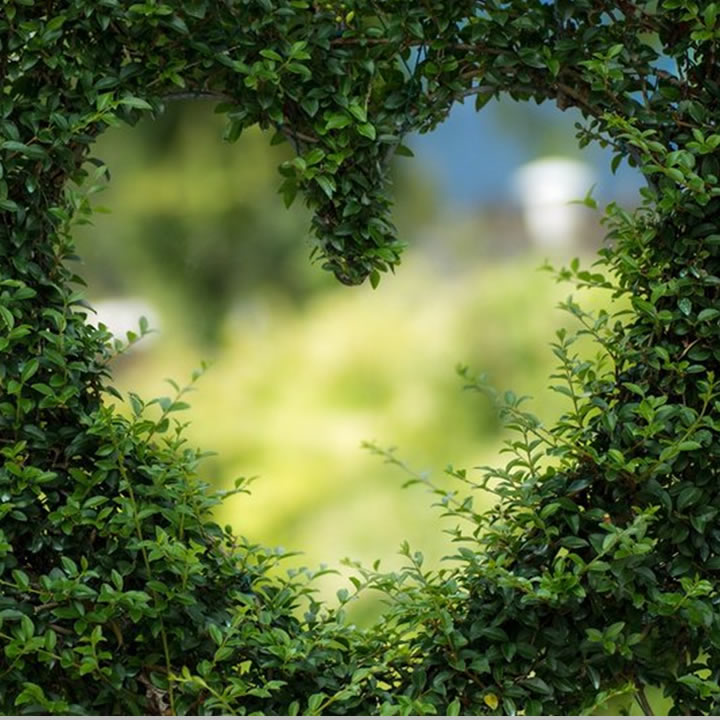 When getting to know someone, it’s customary to ask them what their favorite color is, and it can help in revealing something about their personality. Say your favorite color was red – studies have shown you’re likely to be outgoing; for yellow you might consider yourself to have a good imagination. It’s not often you hear someone answer “green” however, which would apparently show you’re a good citizen, yet it’s become an obsession with the world to encounter green things.

One of the first that comes to mind is music with bands such as Green Day using the color for a naming purpose. The band chose it based on their shared love for cannabis. In a 2001 VH1 interview, frontman Billie Joe Armstrong notably called Green Day one of the worst band names in history. This hasn’t held the Californian three-piece back as they’ve become iconic in the pop-punk scene with timeless records such as 1994’s Dookie or 2004’s American Idiot.

It’s not just bands that choose their own names as solo artists can pick pseudonyms such as the Atlanta-born CeeLo Green, best known for hit singles Crazy and Forget You. The motivation for his choice is much less “rock and roll” than that of Green Day. He merely appended a surname to his previous rap moniker of CeeLo to become CeeLo Green. This gave way to comparisons to soul singer Al Green due to both surname and a seismic shift in CeeLo’s musical output from rap to the soul.

It isn’t just music where green has a prominence, as it’s also a key part of the identities of some football teams. For instance, Forest Green Rovers have built a club based on green living with solar panels installed at their stadium and having the first organic football pitch in the world. Furthermore, the likes of Celtic and Hibernian have become iconic for their green home shirts in the UK – for fans of the clubs, green has one association only and their beloved team is it.

The color scheme has also stretched into the online casino sector, where betting firm Mr. Green relies on its namesake for brand imagery. Dealing in all manner of games from slots to roulette to virtual blackjack, their website hosts a “Predictive Tool” that has greatly aided users in realizing their own habits and helping to monitor their respective gambling behavior. It revolves around a simple, contrasting theme of green, white and grey. Their icons – a top hat and a gentleman’s silhouette – are intended to further by their “customer-first” approach of putting the user’s experience at the heart of their day-to-day running and, again, stand out for either being green themselves or having a striking placement against a green backdrop.

“Going green” has cemented itself as a buzzword for the environment and all things eco-friendly, but also has extended itself to everything from music to casinos. These choices aren’t just a trend but are reflective of both identity and culture. Everyone has particular allegiances, be it music or football, and some of them just involve a little bit of color.