A barber who left a sign on his shopfront blaming the ‘China virus’ for his store’s reduced opening hours has defended his actions and lashed out at his critics.

Chris Manning said he did not regret taping the message to the front of his barbershop in Nerang on the Gold Coast, Queensland.

Mr Manning told Daily Mail Australia he was not a racist and the sign was reflective of his ‘sense of humour.’ 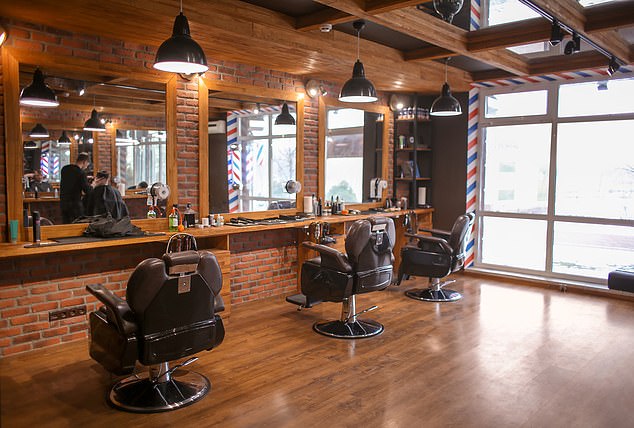 ‘My customers are certainly enjoying it,’ he said.

‘People are ringing up and thanking me for doing it.

‘I’m not a racist, the shops around me are Asian and I get along well with everyone.’

Mr Manning said he made the poster in response to reports US President Joe Biden would not refer to coronavirus as the ‘China virus’, unlike his predecessor Donald Trump.

The barber said he wasn’t racist and he did not understand or care about any of the backlash online over the poster.

He said he had to reduce his opening hours because his clientele – mostly older men – were afraid to leave the house in case they caught Covid. 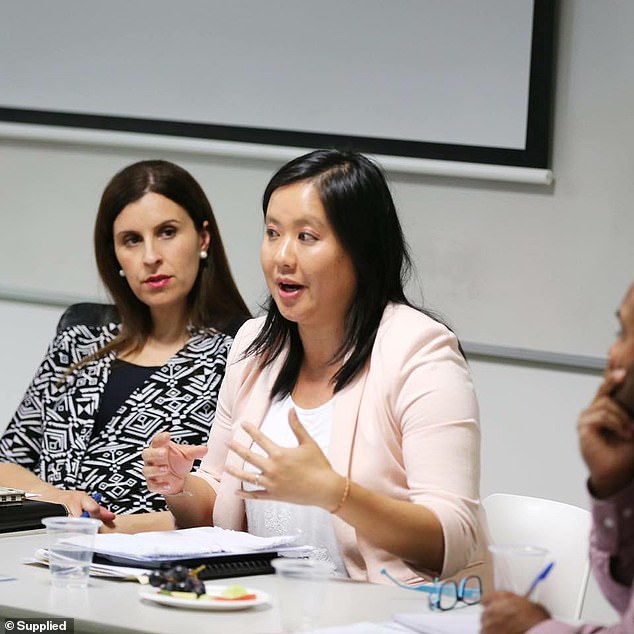 Anti-racist campaigner Erin Wen Ai Chew said the use of the term ‘China virus’ was problematic.

‘When this term is used, there is racial backlash against Asian-Australians who are perceived to have a Chinese background,’ Ms Chew, who is the founder of the Asian Australian Alliance, said.

‘Many non-Asians in Australia can’t tell the difference between the different and vast diversity of Asian cultures – to them everyone who looks Asian must be Chinese and therefore responsible for the pandemic.’

The AAA launched a reporting tool for racism in April last year, and has recorded 515 incidents including ‘China virus’ and ‘Chinese virus’ being yelled at people while they are in public.

‘Using terms which incite racism and hatred is not about hindering free speech or being PC, it is about knowing the limitations and not inciting hate,’ she said.

‘Mr Manning likely has never and will not experience racism, so it is easy for him to make excuses for his ignorance.’ 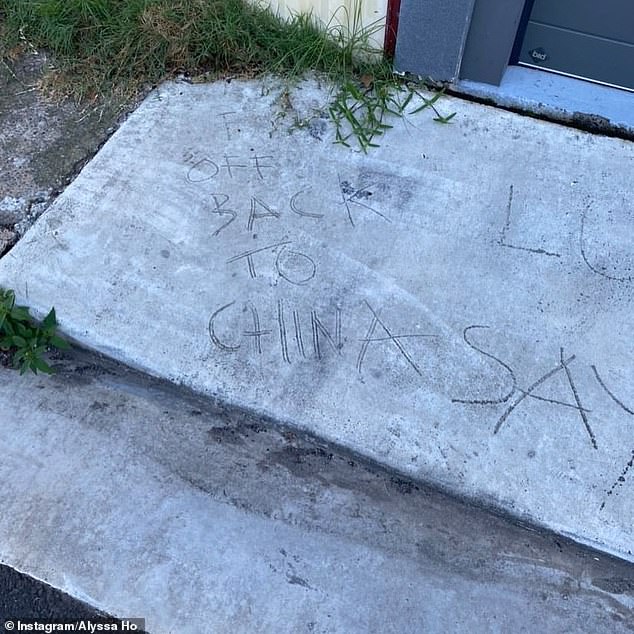 The words ‘F**k Off Back to China’ were found in the inner-city suburb of Beaconsfield, Sydney

There has been a reported rise in anti-Asian racist attacks in Australia since the pandemic.

A survey by the Australian National University found four in five Asian-Australians had experienced racism since the Covid-19 pandemic.

In March this year, a young pregnant couple in Perth were called n*ps and g**ks while waiting for an ultrasound.

Two international students were bashed in Melbourne in a racist attack and two sisters in Sydney were spat and told they carry coronavirus last year. 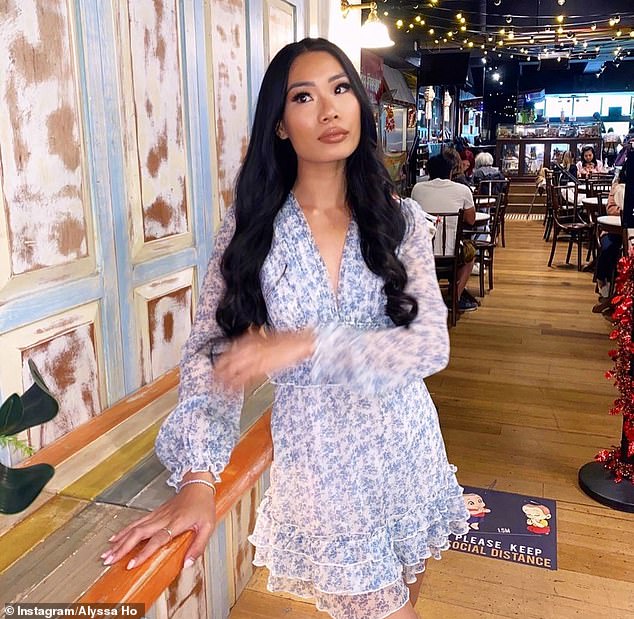 A study by the Australian National University found 84.5 per cent of Australians from an Asian background reported facing Covid-19 related discrimination in 2020.

‘They have been a pillar of our society for generations. We must do better; we can do better.’ 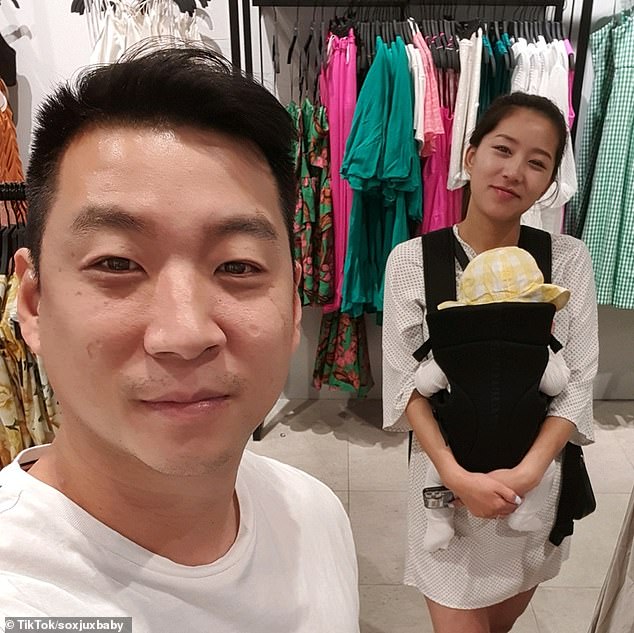 Anti-Discrimination NSW said they received 241 complaints between January and April of 2021, and said 62 were on the ground of race.

Reasons included being abused, spat at in public, harassed for wearing a face mask and having their car windows smashed in.

There has been a spate of murders of Asian women and bashings of Asians in the United States of America, which are believed to have been racially motivated.

This includes the murder of six Asian women in Atlanta, USA, and numerous brutal bashings of women – including elderly ones – recorded on video in public spaces.